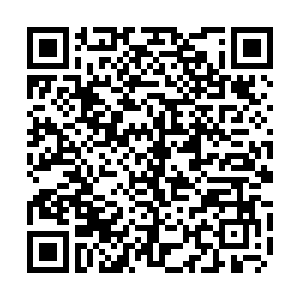 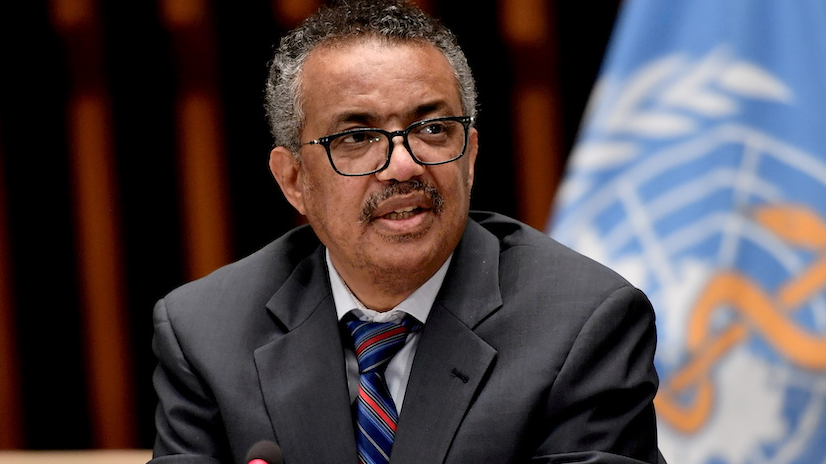 The WHO director-general has previously warned of COVID-19 vaccine inequality./Reuters/File

The WHO director-general has previously warned of COVID-19 vaccine inequality./Reuters/File

The World Health Organization (WHO) urged vaccine manufactures and wealthy counties to deliver on their pledges to address global health inequalities. WHO Director-General Tedros Adhanom Ghebreyesus called on G20 countries to stop making promises and start delivering  – adding that the world's biggest economies hold the key to COVID-19 vaccine equality.

Around 80 percent of the 5.5bn vaccine doses so far administered around the globe have been in high-income countries.

He said this is not the case – and almost all low-income countries have demonstrated an ability to run large-scale vaccination campaigns for polio, measles and other diseases.

He noted it was a matter of manufacturers prioritizing and being legally obliged to fulfil deals with rich countries willing to pay the most, leaving low-income countries without the tools to protect their people.

The WHO has set a target to enable every country to vaccinate at least 40 percent of its population by the end of this year.

Ghebreyesus also called for a moratorium on booster jabs until the end of the year – with efforts to go toward the global vaccine target instead. The WHO has always pushed back against the use of booster jabs for the general population and Ghebreyesus repeated that they should only be used when people are immunocompromised or failed to develop antibodies.

Instead of pursuing booster jabs, counties with high vaccine coverage have been asked to give up their place in the manufacturing queue to COVAX, so vaccines can be delivered to where they are needed most.

Italy announced this week it will offer a third jab to those who are vulnerable, it follows speculation a similar decision will be made in the UK. Hungary was the first EU country to authorize a third dose, offering jabs from the beginning of August to anyone who was fully vaccinated at least four months earlier.

It comes as COVID-19 cases continue to rise in Eastern and Central Europe. Czechia reported 588 new cases on Wednesday, the highest daily number since May. The country had reported significantly reduced COVID-19 numbers over the summer months, with lockdown measures eased across the nation.

Earlier this week, Czechia's Prime Minister Andrej Babis said the government was not planning a return to broad lockdown measures, but ministers said local measures could be used in some scenarios.

Hungary is recording over 200 new cases a day with more than 200 people in hospitals, and deaths are continuing to climb. Four more people died on Tuesday, the highest daily number in a month.

There are fears the virus will overwhelm the health system in Bulgaria, where only 20 percent of the population of 7 million people are vaccinated. The country has been reporting 10,000 new cases a week and dozens of daily deaths. The vaccination uptake is the lowest in the European Union and nurses have spoken out about hospital beds being full of COVID-19 patients, urging people to get the jab.

This week, new restrictions have been announced in an effort to curb Bulgaria's cases. Restaurants and cafes will close at 10 p.m., with a maximum of six people allowed to sit together.

Nightclubs have been closed and venues such as cinemas and theaters can only operate at 50 percent capacity. Hungary, Czechia and Bulgaria have recorded the worst COVID-19 death rates in the EU.