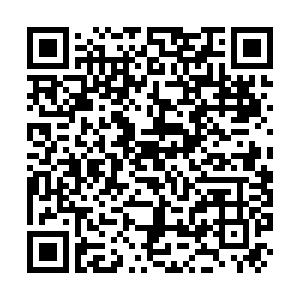 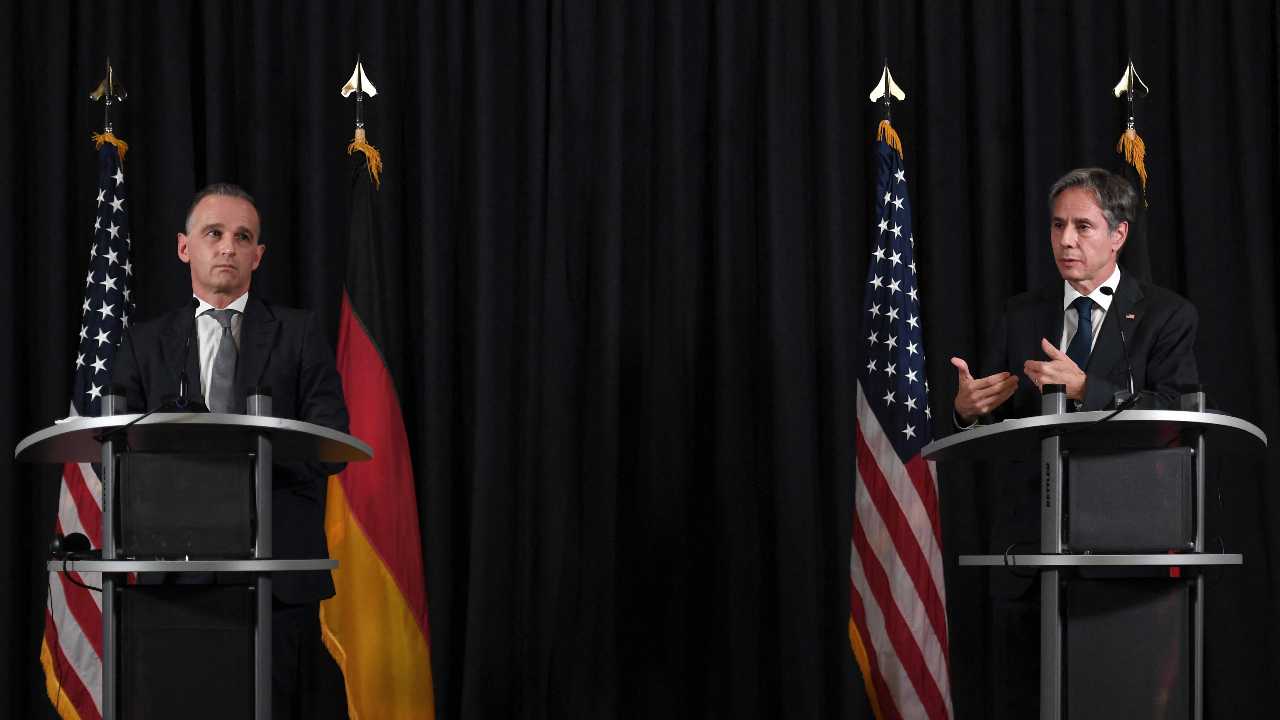 Germany's Foreign Minister Heiko Maas, left, and U.S. Secretary of State Antony Blinken were joined by counterparts from 20 other countries via videolink. /AFP

Germany's Foreign Minister Heiko Maas, left, and U.S. Secretary of State Antony Blinken were joined by counterparts from 20 other countries via videolink. /AFP

Germany's Foreign Minister Heiko Maas and U.S. Secretary of State Antony Blinken have called on the Taliban's new interim government in Afghanistan to be more cooperative with the international community.

"We hope that further government steps will send the necessary signals," said Maas during a joint press conference. "It must be clear to the Taliban that international isolation is not in its interests and especially not in those of Afghanistan's people."

The two met for in-person talks at Ramstein air base in southwest Germany Wednesday and were eventually joined by counterparts from more than 20 countries via videolink.

Both countries are hoping to pave a way for local staff who previously worked for foreign governments to be allowed to leave Afghanistan. However, Kabul's airport remains closed to international charter flights, which the two diplomats said was unacceptable.

"The Taliban are not permitting the charter flights to depart. They claim that some of the passengers do have the required documentation," said Blinken.

"There are limits to what we can do without personnel on the ground, without an airport with normal security procedures in place. We are doing everything in our power to support those flights and get them off the ground."

Relations between Europe and the U.S. were strained in August during a chaotic pull-out from Kabul that required the assistance of several foreign militaries.

Since then, tensions between the two sides have eased and they have focused efforts on deciding how to develop future diplomatic relations with Afghanistan.

Previous attempts to isolate the Taliban backfired and it is largely believed nations will try to establish some kind of framework for cooperation this time around.

Maas also said Germany was worried about a major humanitarian crisis that could be looming in Afghanistan. He called on Europe to do everything, including sending aid, to prevent it from happening.

"Food is already scarce in many parts of the country because of the drought. At the same time, the international aid payments on which many people depend have been stopped.

"And if a new government is not in a position to keep affairs of state running, there is a danger that the political collapse will be followed by economic collapse – with even more drastic repercussions for the humanitarian situation," Maas said in a statement before the meeting.