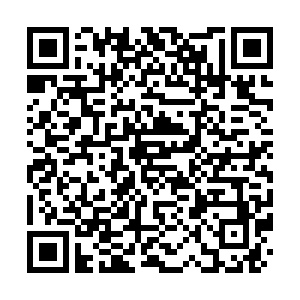 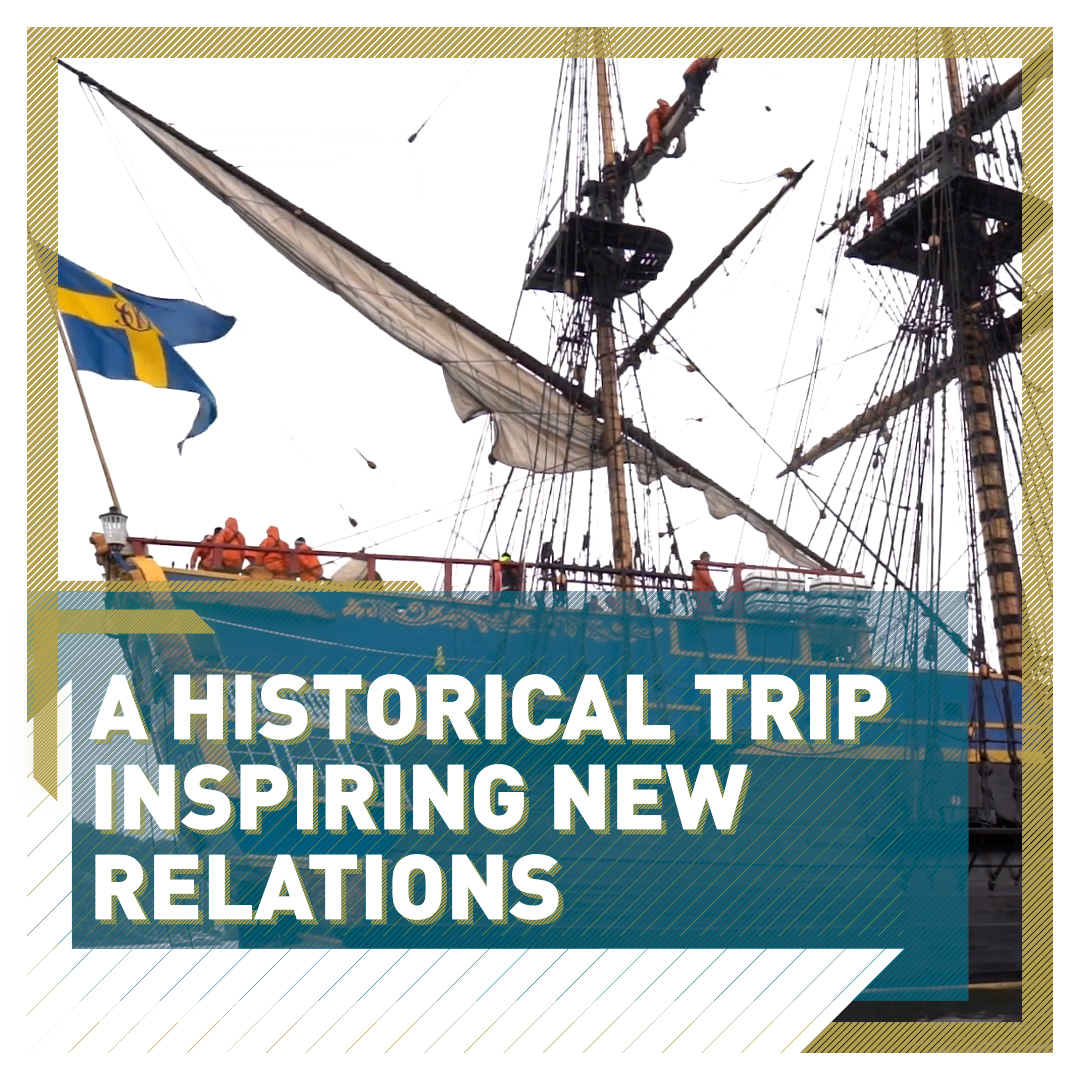 On September 12, 1745, the Gothenburg, a ship belonging to The Swedish East India Company was approaching the end of a 30-month journey bringing goods from China to its home port, the city after which it was named.

Within sight of the quayside where it was due to tie up, it struck a well-known rock, the Knipla Boro. All the sailors escaped with their lives and much of the cargo of porcelain, silk and spices was salvaged. The ship, however, remained stuck on the rock, taking years to disintegrate and disappear beneath the waves.

Chinese porcelain recovered by divers from the wreck, now in the Gothenburg Maritime Museum. /https://commons.wikimedia.org/wiki/User:W.carter

Chinese porcelain recovered by divers from the wreck, now in the Gothenburg Maritime Museum. /https://commons.wikimedia.org/wiki/User:W.carter

After divers excavated the wreck in the 1980s a replica of the Gothenburg was built. Next year the craft, which is claimed to be the world's largest operating wooden ship, will sail for the second time from the Swedish capital Stockholm to Shanghai in China.

August Jansson, the ship's captain, told CGTN: "My colleagues who visited China last time, they got a very warm welcome and I hope we get the same when we arrive."

The journey is designed to showcase Swedish business and culture and strengthen and develop business opportunities and relations for businesses in both Sweden and the visited countries. It's also intended to promote sustainable solutions to some of the world's challenges.

It made a similar journey to Asia more than 15 years ago, but this is the first time in six years it has sailed.

"It's been more than 15 years since Gothenburg of Sweden last sailed to Asia, in 2005-2007, and we're extremely excited to see her sail again, said Peter Alexandersson, CEO of SOIC Ship Management, the company that operates the Gothenburg. A lot of work has been done in the last two years to make the ship ready to sail again."

And no doubt they'll steer well clear of the Knipla Boro.

Cover picture: The Gothenburg, in front of the old town and the Royal Palace in Stockholm, Sweden.
/Jonathan Nackstrand/AFP