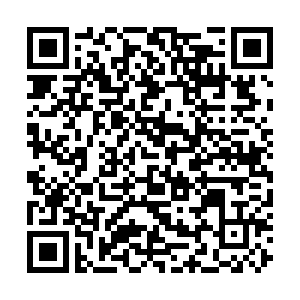 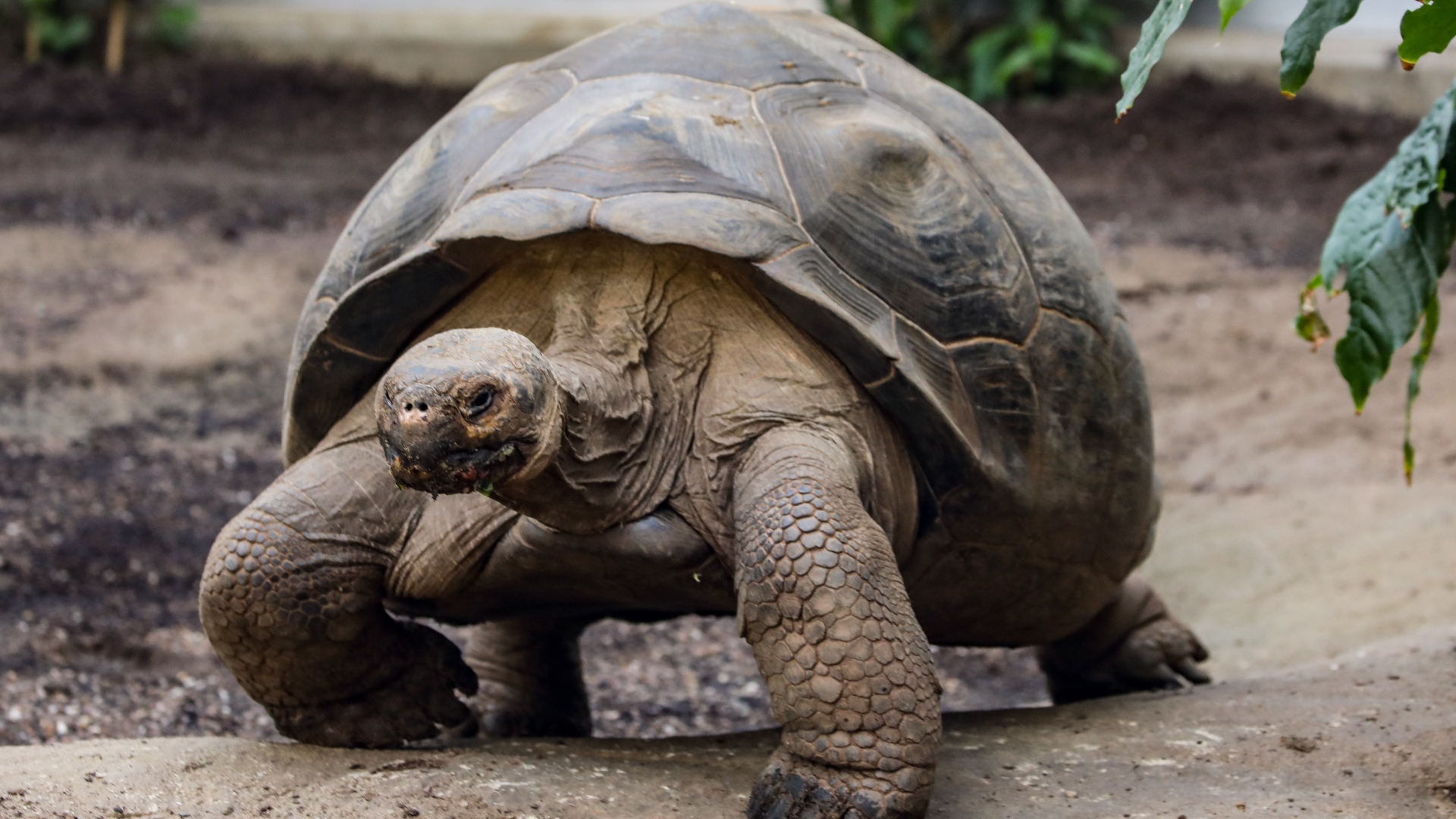 Zookeepers have spent months preparing the sisters for the big move, mapping out the shortest route. /ZSL London Zoo

Zookeepers have spent months preparing the sisters for the big move, mapping out the shortest route. /ZSL London Zoo

Giant Galapagos tortoises Dolly, Polly and Priscilla completed a 200-meter dash to their new home at London Zoo this week. The three sisters were cheered on by the zookeepers, who kept a stash of treats handy to encourage them.

The tortoises are "station-trained," which means they have learnt to walk to a cone and stand by it. Each tortoise was treated with lettuce, carrot or watermelon when they reached their designated colored cone.

"So the cones worked really well for about half of the journey but at that point, the tortoises started to get a little bit tired and we had to abandon the cones and just go to pure bribery and give them tasty treats to get them over the line," explained Chris Michaels, head of the herpetology team at the zoo.

The island home from which the tortoises originate was named after them by Spanish sailors in the 16th century – the Spanish word for tortoise is galapago. And 500 years ago there were believed to be at least 250,000 of them on the archipelago, but after being hunted by whalers and traders and their non-native pets, they have become a protected species. 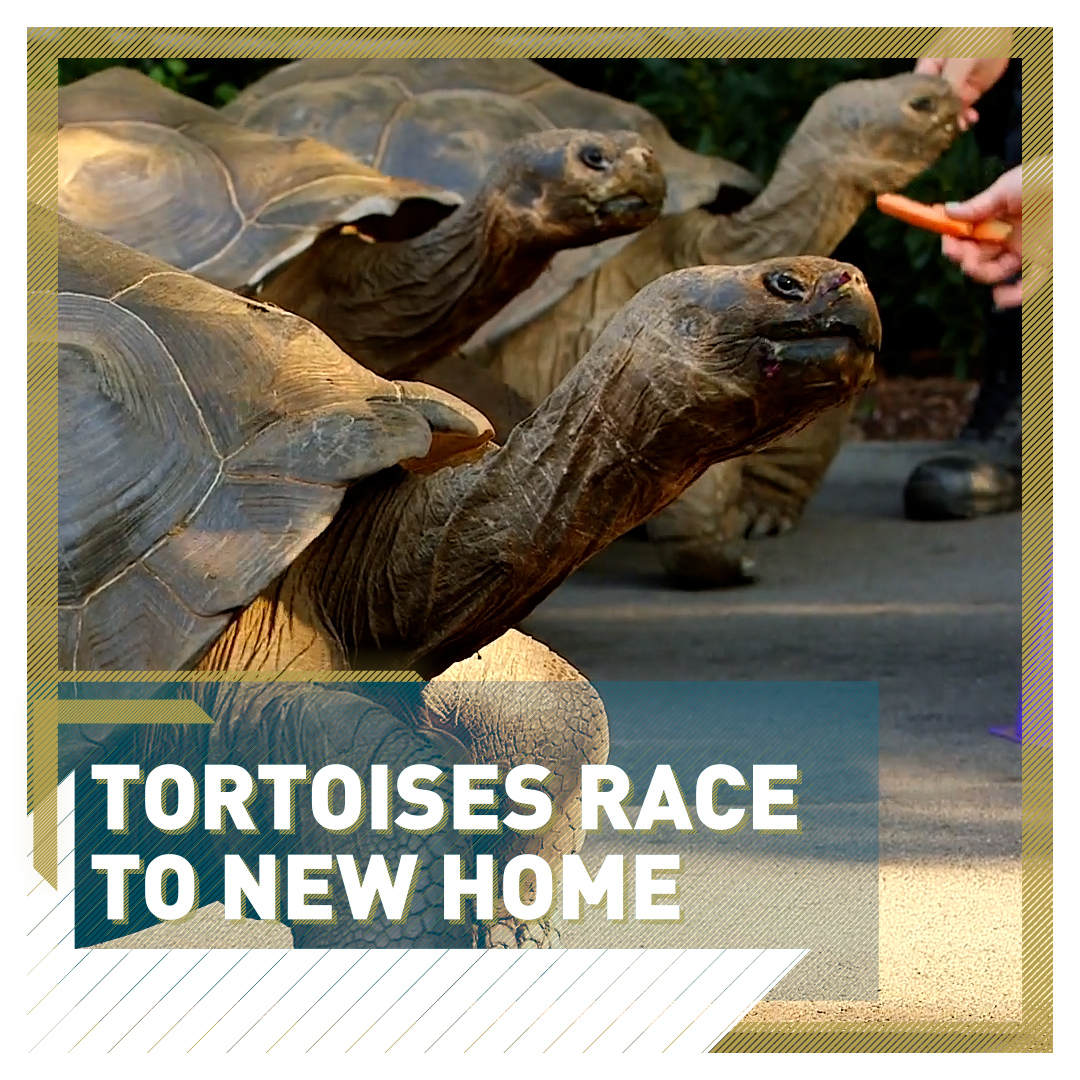 ·  Galapagos tortoises rest for up to 16 hours a day

·  Their expected lifespan in the wild is 100 years

The trio will spend the next few weeks settling into their swanky new island pad, which has a choice of two lagoon pools in which to cool off, a muddy wallow for those spa day retreats and a tropical forest, before the Giants of the Galapagos enclosure officially opens to the public next month.

From Saturday October 9, people visiting the slow-moving siblings in their new home will be transported to the famous archipelago, surrounded by the sights and sensations of the isolated island chain that inspired Charles Darwin's theory of Natural Selection.