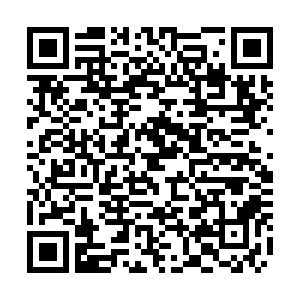 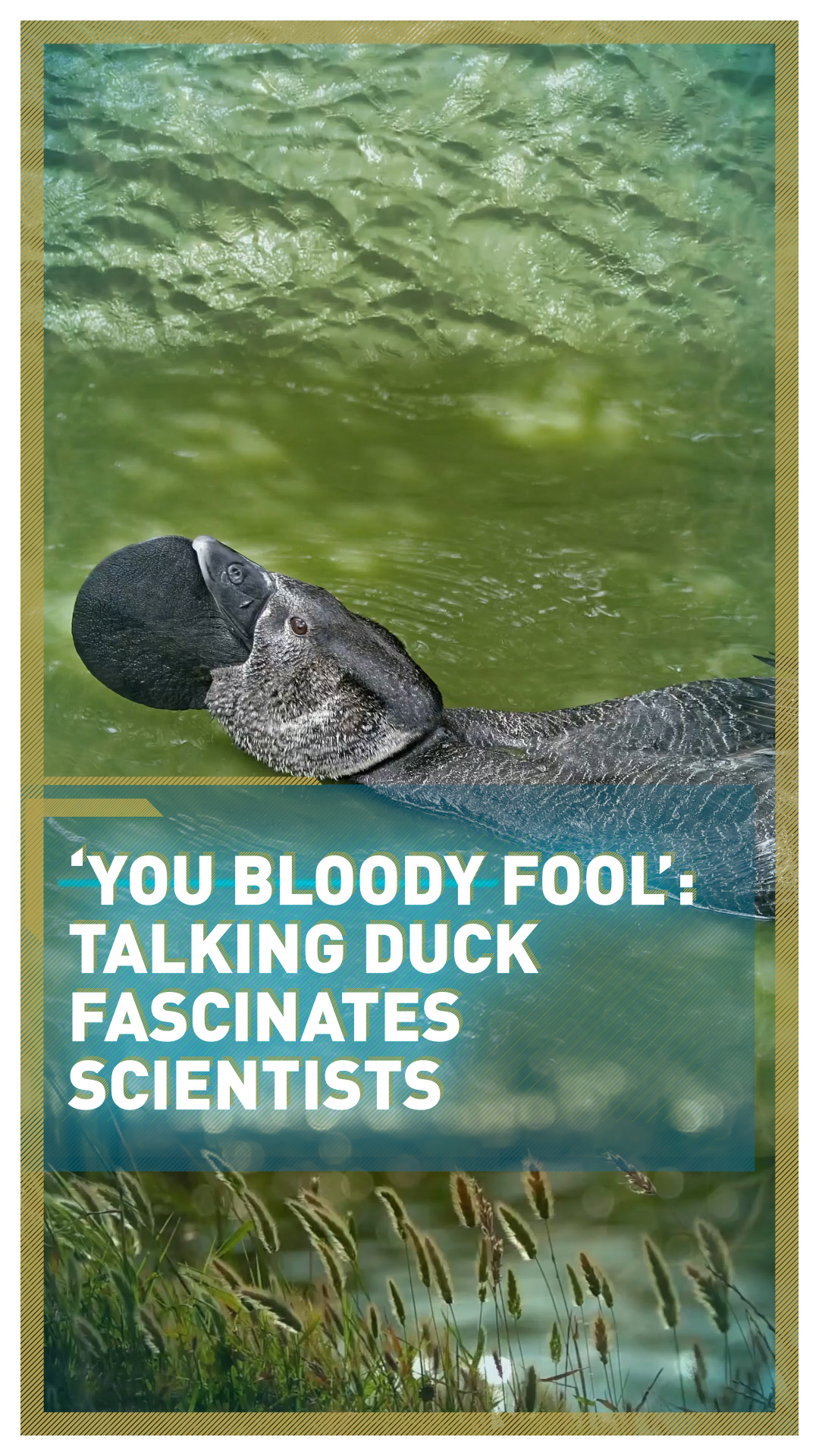 More than 30 years ago, a scientist in Australia unexpectedly heard something that would shock the world decades later – a musk duck repeatedly saying "you bloody fool" and making a noise that sounded like a door closing.

A scientist named Peter J. Fullagar recorded the duck, named Ripper, sometime around 1987. But it only gained international attention when a researcher in the Netherlands came across it during a review on birds and vocal learning, which is what Ripper was demonstrating at the time.

"When I first heard it, it was very surprising to me … and I could hardly believe that was possible," said Carel ten Cate, a professor of animal behavior at Leiden University.

"It was such a deviant sound from everything that you can imagine that a duck might make that I was really very stunned by it."

Ten Cate then analyzed and verified the recording before publishing his findings in the journal Philosophical Transactions of the Royal Society, with Fullagar as a co-author.

Ripper's harsh words proved that musk ducks are one of the few species capable of vocal learning. It's an ability they share with humans and it enables animals to repeat sounds they previously heard.

That's how we can learn languages, or parrots can repeat the words of a caretaker.

Ripper probably learnt his now-famous words in his youth when he was raised by human caretakers in captivity, according to Ten Cate.

"The reason that this duck is producing the human phrase, 'you bloody fool,' and the slamming door. That's most likely because they were produced in the context of the animal caretaker entering the cage, probably providing food for the duck," he told CGTN Europe.

"So, it says 'you bloody fool.' But you may also hear 'your bloody food.'" 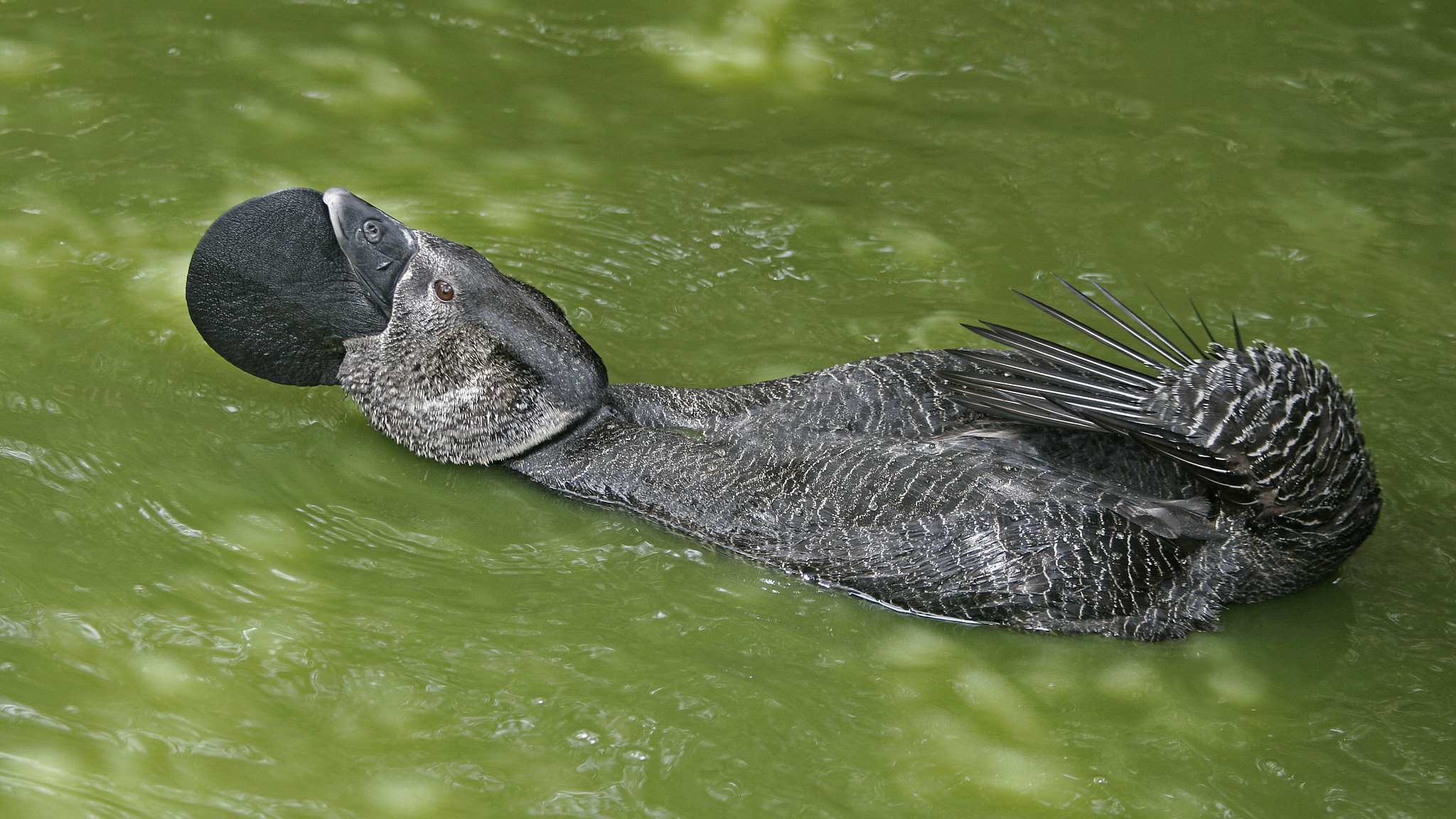 Musk ducks are an aggressive species native to Australia. /CFP

Musk ducks are an aggressive species native to Australia. /CFP

Other animals with this ability include parrots, hummingbirds, certain songbirds, whales, elephants, seals, bats and humans.

Although there were bird groups on this list before Ripper, it is still surprising that a duck demonstrated this skill.

That is because they have "brains that are quite different from that of songbirds and parrots and hummingbirds, which are the imitators among the birds," Ten Cate added.

The recording of Ripper wasn't the only evidence of this ability in the species, although he was the first known case. Ten Cate has also found evidence of musk ducks imitating sounds such as a coughing caretaker, a squeaking door and a snorting pony.

Further research is still needed on why musk ducks can do this. But he added that this could mean other unknown animal groups are also capable of this rare feat.

"It might well be that some [other bird groups] might also contain one or more species in which, when examined, it turns out that they are also vocal," Ten Cate said.