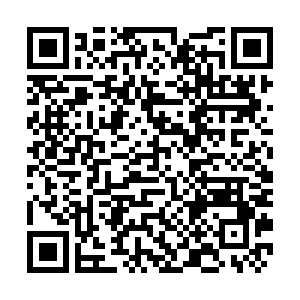 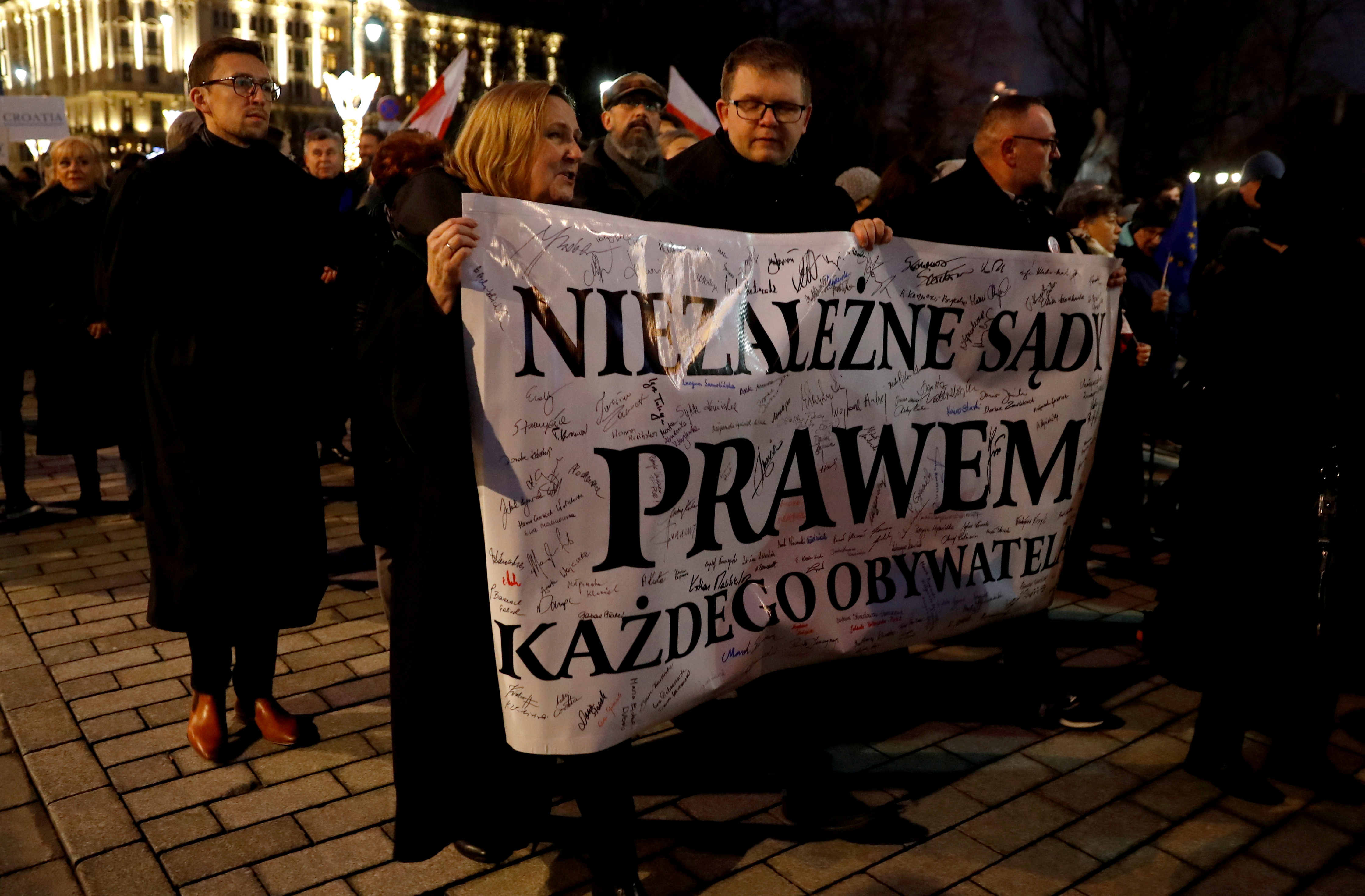 The reforms to the judiciary in Poland sparked protests: These demonstrators in Warsaw carry a banner reading 'Every citizen has a right to an independent court of law.' Reuters/Kacper Pempel/

The reforms to the judiciary in Poland sparked protests: These demonstrators in Warsaw carry a banner reading 'Every citizen has a right to an independent court of law.' Reuters/Kacper Pempel/

The European Commission has asked the EU's top court to impose daily fines on Poland for failing to take action to protect the independence of the country's justice system. Officials made the announcement on Tuesday, ramping up a long-running dispute with Warsaw over rule of law.

The EU says a controversial judges' disciplinary chamber is being used to pressure judges or exert political control over judicial decisions within Poland.

A previous European Court of Justice (ECJ) decision found the chamber undercuts EU law and must be dissolved. The Polish government said in August the chamber would be dismantled as part of wider judiciary reforms in the coming months.

However, the commission has argued that while the chamber may not be accepting any new cases, it is still working through existing cases – stating it is taking action to ensure compliance. It would be up to the ECJ to set a sanction amount for any fines.

The European Commission also began new legal action against Warsaw for not complying with a separate ECJ decision that the country's rules for disciplining judges don't conform with EU law. Brussels said that if the Polish government doesn't respond to the letter of formal notice satisfactorily it will take the case back before the court.

Polish Deputy Justice Minister Sebastian Kaleta hit back at the Commission on social media, tweeting: "These are acts of aggression. After the approval of the EU budget, the EU bodies have launched an unlawful attack."

Meanwhile, another deputy justice minister, Marcin Romanowski, tweeted that "Brussels has launched another unlawful attack at a time when Poland is defending the EU's eastern borders" – referring to ongoing issues on the border of Poland and Belarus.

Tuesday's announcements from the EU's executive are the latest milestones in a long-running dispute between Warsaw and Brussels over the judges' disciplinary chamber and independence of the entire justice system. Issues around LGBT+ rights and press freedom have also been brought into question by the EU and could lead to funding being withheld from Poland.

The Commission recently warned five Polish regional councils they could lose funding over declarations that they were "LGBT-free."

Brussels has also said Warsaw's position that EU law does not stand above national law is holding up the release of more than $65 billion in recovery funding for the country. Hungary and Poland both have until September 15 to respond to other EU legal challenges around each country's treatment of LGBT+ people breaching EU values.