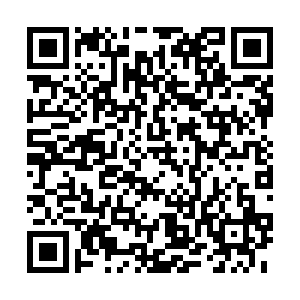 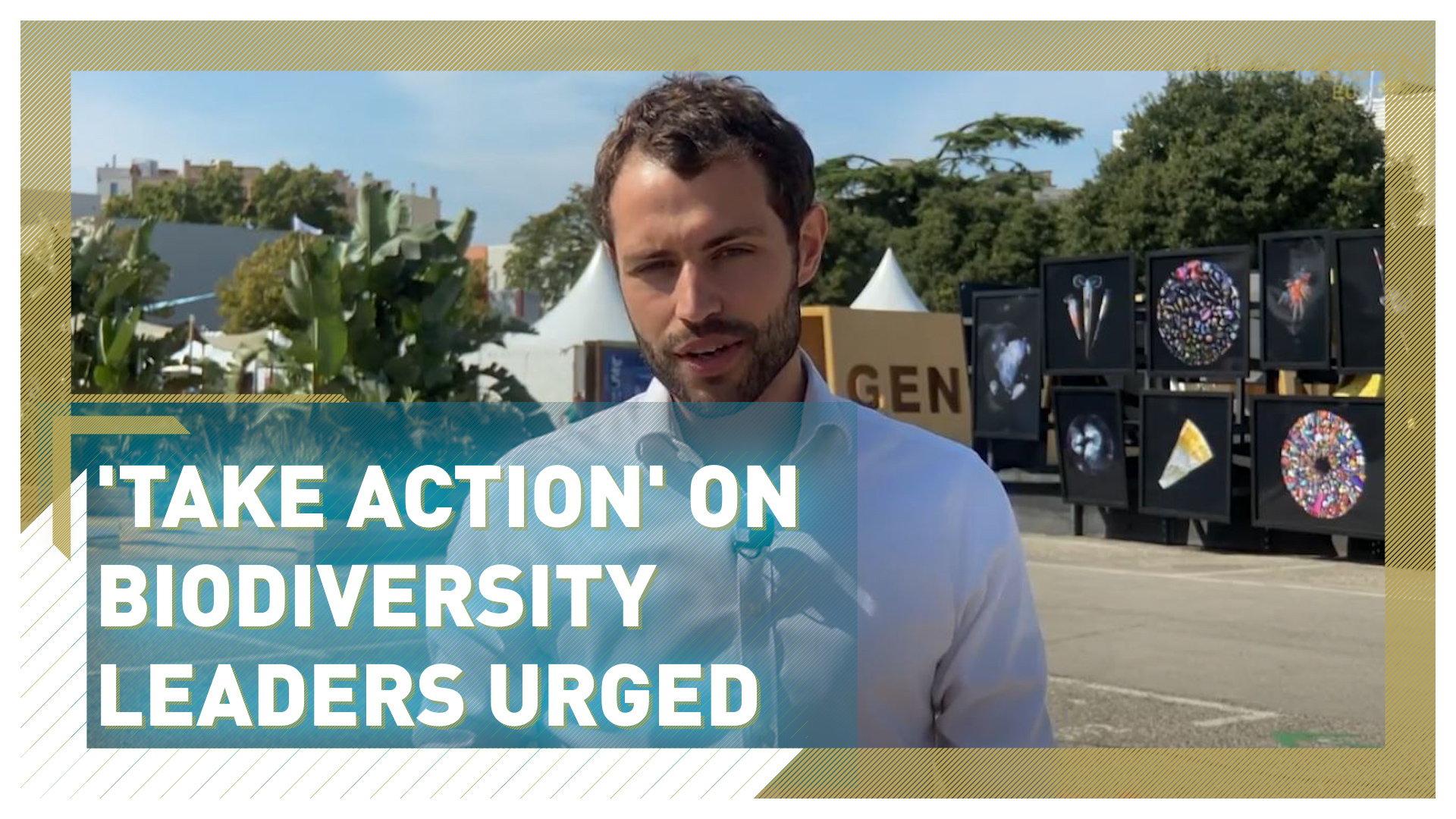 The world is facing a biodiversity crisis but there is still time for policymakers to make the changes needed.

That was the message from Keping Ma, secretary-general of the Biodiversity Committee at the Chinese Academy of Sciences.

He is also the regional chair for Asia for the International Union for the Conservation of Nature.

He was speaking to CGTN Europe on the sidelines of the World Conservation Congress in Marseille.

Q: What needs to happen to lessen the impact of climate change and biodiversity loss?

A: We can hope to bend the curve of biodiversity loss by enhancing protection efforts, by the restoration of ecosystems and also by translational change referring to sustainable production and sustainable consumption. Also by trying to fight against the impacts of climate change. And when we do all of this, it is hopeful that we can mitigate climate change and at the same time bend the curve of biodiversity loss.

Q: What are the main problems that China faces in terms of biodiversity challenges?

A: In China, it is the case like it is in the whole world. It is that challenge of development, I'm referring to economic and social development, with responsibilities and how to deal with the conflicts between development and conservation. It is really a challenging topic and the Chinese government really realizes the problems and also the social challenges, so they took a number of actions to fight against biodiversity loss while carrying out sustainable development actions.

Q: China has had some success in species conservation such as setting up tiger reserves and monitoring the critically endangered Hainan black-crested gibbon. But why are Chinese animals also being lost, like the giant paddlefish and the Baiji river dolphin, which have gone extinct in recent years? 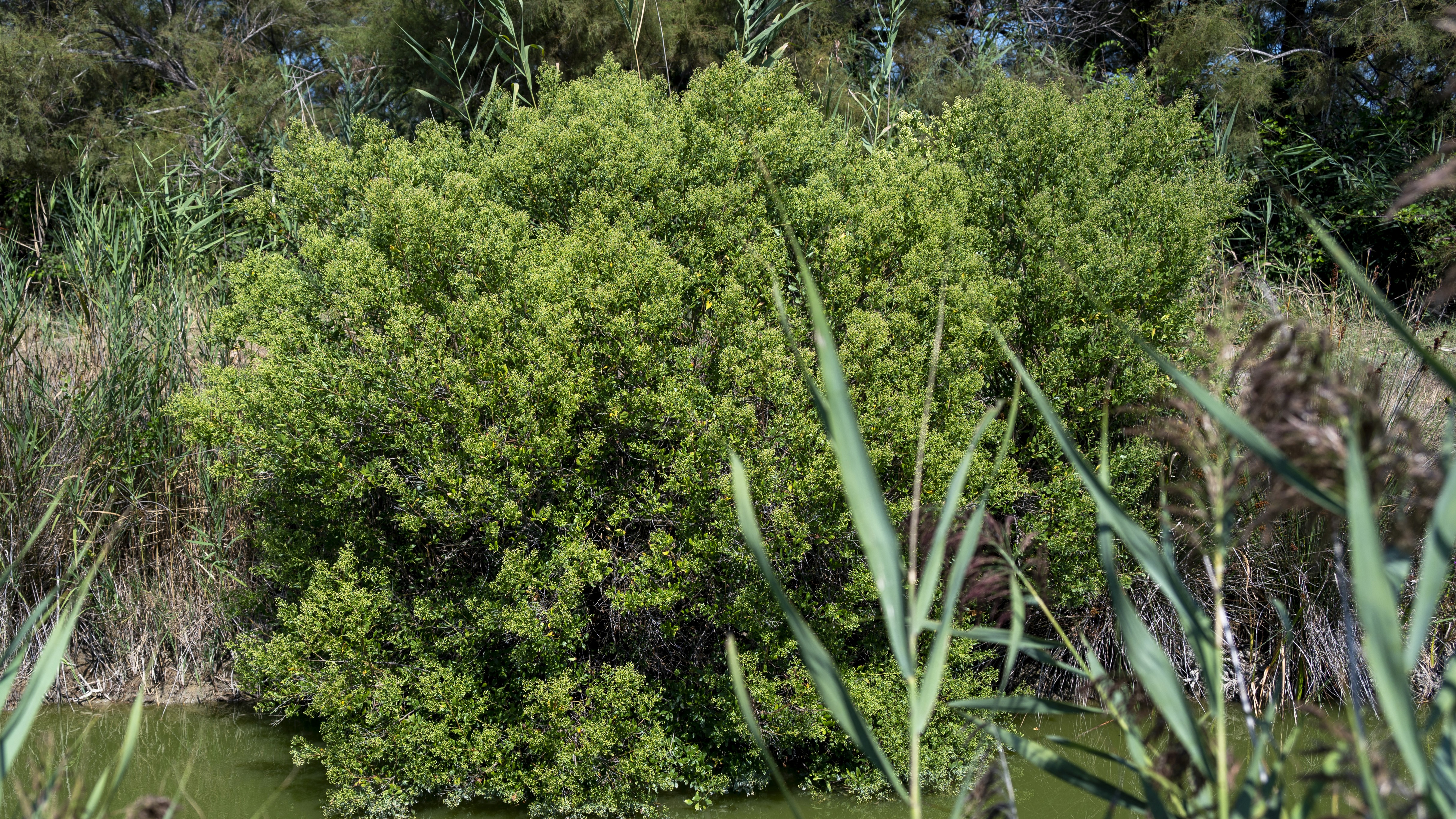 A Baccharis invasive plant, in the protected area of Saintes-Maries-de-la-Mer, southeastern France. The region is part of an initiative to prevent biodiversity loss. /CGTN

A Baccharis invasive plant, in the protected area of Saintes-Maries-de-la-Mer, southeastern France. The region is part of an initiative to prevent biodiversity loss. /CGTN

A: We really have successful cases for the conservation of territorial ecosystems and associated animals such as the ibis, tiger, giant panda and Tibetan antelope. But for the inland water ecosystems, we are really facing more challenges and a major problem I think is the impact of human activities.

Q: How important is it to focus on plants as well as conservation efforts aimed at saving animals such as pandas, tigers and rhinos?

A: Plants are nearly the only living things that can fix solar energy and other living things depend on the energy that plants produce. That's a very important function of biodiversity and if we do not have that kind of energy then the whole living world will disappear.

Q: The next COP15 meeting will take place in Kunming in China in October. What are the ambitions that the world leaders and specifically China, as the host, are going to try to achieve?

A: COP15 is a really important event for the global agenda of biodiversity and conservation. But right now in Marseille, the World Conservation Congress is also very important for how to mobilize the international efforts.

China and the rest of the world is expected to try to set up an ambitious and operational post-2020 global biodiversity framework which is the global agenda for the future 10 years for the whole world.