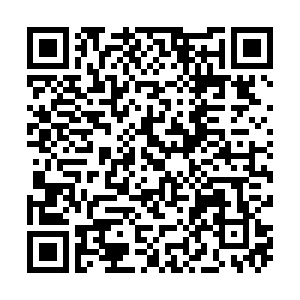 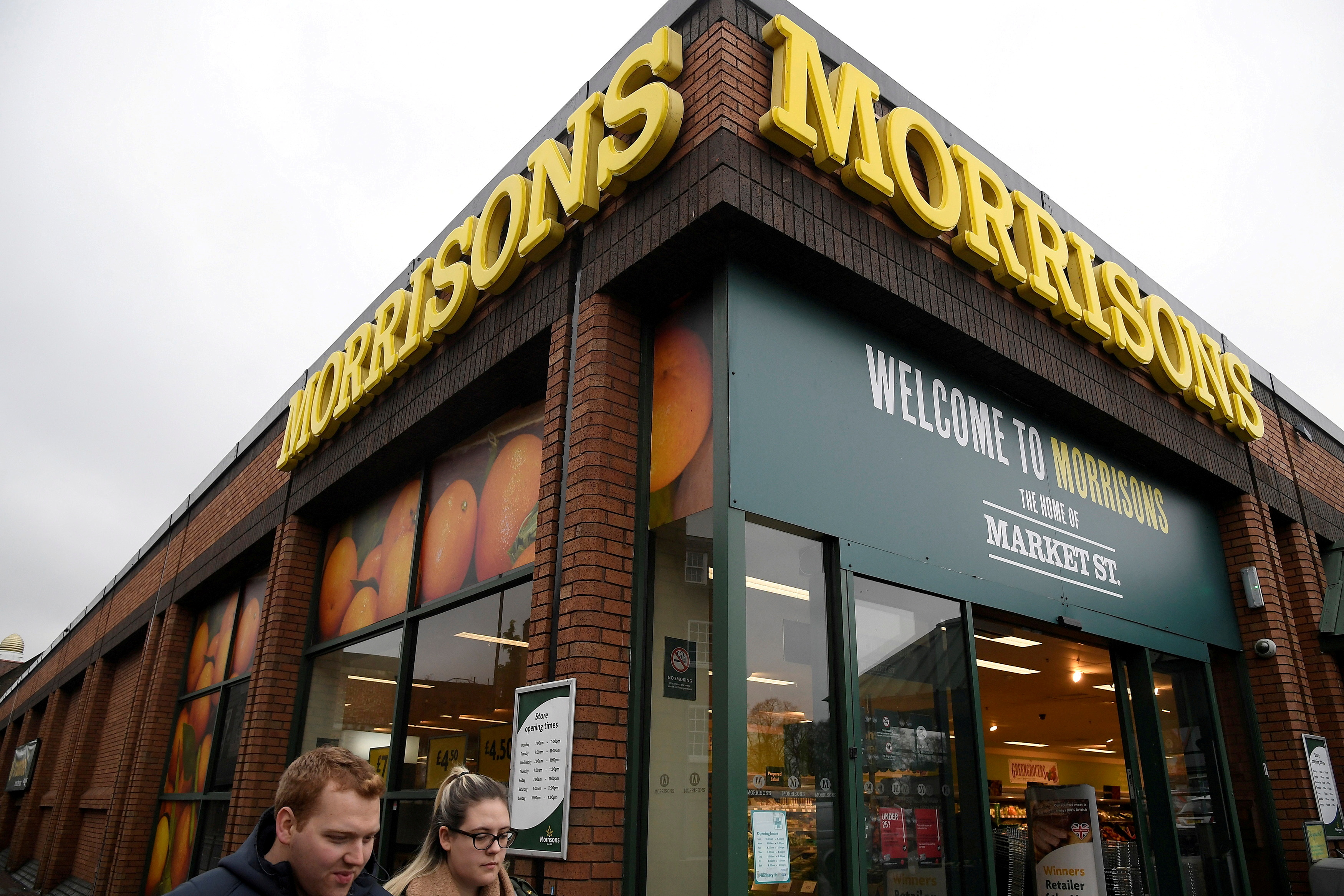 Shoppers walk past a branch of the food retailer Morrisons in west London, UK. /Reuters/Toby Melville

Shoppers walk past a branch of the food retailer Morrisons in west London, UK. /Reuters/Toby Melville

Morrisons said on Wednesday it was in talks with Clayton, Dubilier & Rice (CD&R), Fortress Investment Group and Britain's takeover regulator about an auction to settle its future.

Last month, Morrisons agreed a 7bn pounds ($9.6bn) offer from CD&R, which has former Tesco boss Terry Leahy as a senior adviser. However, the rival consortium led by Softbank-owned Fortress could still trump that bid.

The fight for Britain's fourth-largest grocer after Tesco, Sainsbury's and Asda, is the most high-profile looming takeover amid a raft of bids and counter-bids, reflecting private equity's appetite for UK businesses.

Morrisons said that as neither bidder had declared its offer final, it was talking to both of them and the Takeover Panel, which governs mergers and acquisitions in the UK, about "an orderly framework for the resolution of this competitive situation" – which would typically be an auction.

Morrisons said shareholder meetings to vote on the CD&R offer would be convened for around the week starting October 18.

It said any auction would take place prior to these shareholder meetings, on a date announced by the Takeover Panel.

CD&R's latest offer is worth 285 pence per Morrisons share – a 60 percent premium to Morrisons' share price before takeover interest emerged in mid-June.

Fortress, the last offer from which was pitched at 272 pence a share, said on Wednesday it "continues to consider its options."

Morrisons shares were trading at 291.3 pence at 10:44 a.m. GMT, indicating investors are hoping for a higher bid.

The Takeover Panel's standard auction structure is bidding over a five-day period. However, if all parties are in agreement, a different structure can be used – for example bidding over just one day.

Last month, the Takeover Panel set up an auction of British inhaler company Vectura for suitors Philip Morris International and U.S. private equity firm Carlyle. However, in the event Carlyle decided not to raise its offer.

Morrisons, which trades from 497 stores and has a more than 110,000 staff, reiterated on Wednesday that in addition to the financial terms of any offer it places "very significant emphasis on the wider responsibilities of ownership," including the importance of employees, customers, pension trustees and suppliers.

Last month, the trustees of Morrisons' pension schemes warned a takeover by either CD&R or Fortress could "materially weaken" the security of the schemes if no additional protection was agreed.

Morrisons is due to publish its first-half results on Thursday.