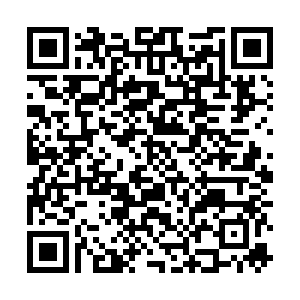 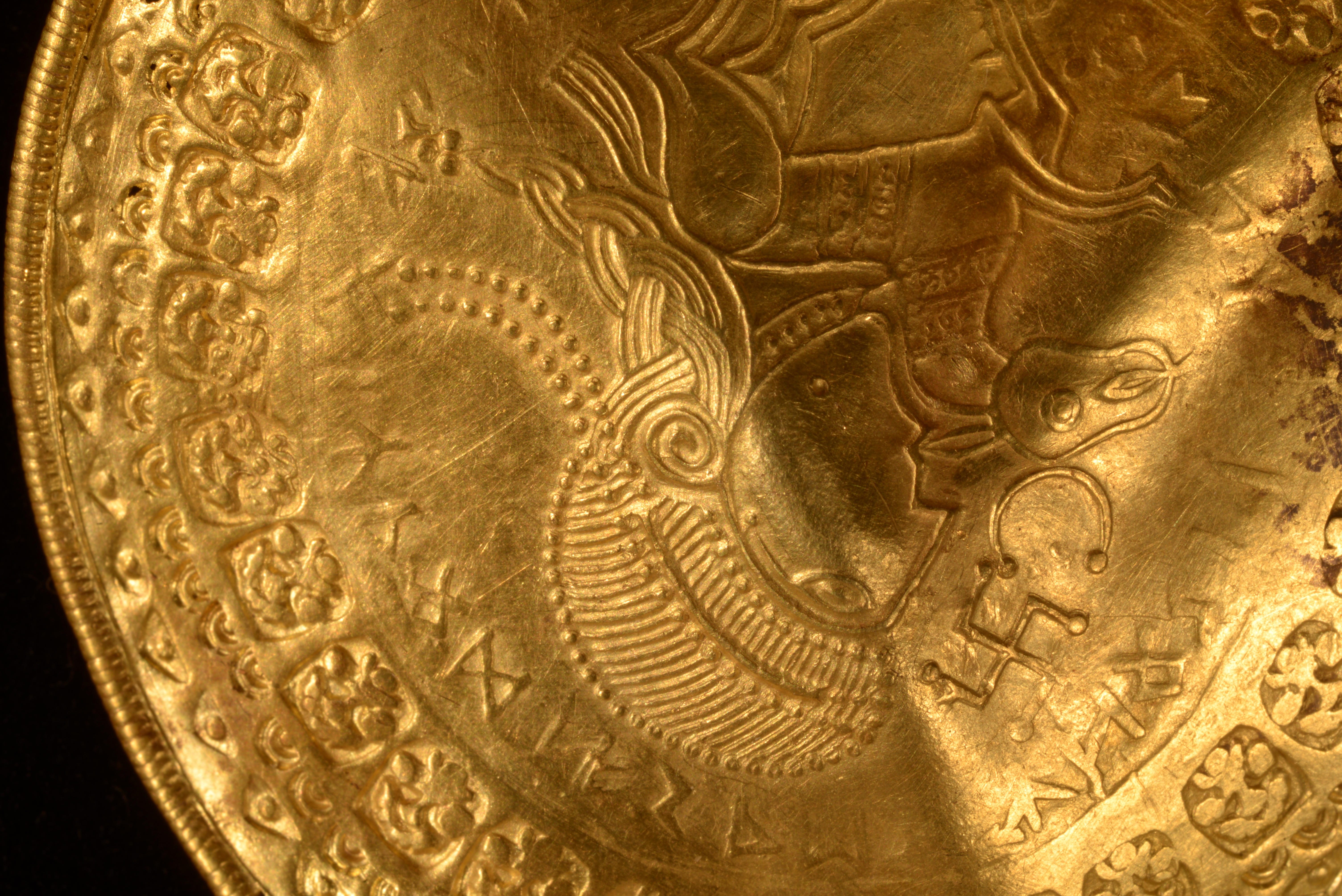 Detail of one of the pieces, showing the fine metalwork. /Conservation Center Vejle

Detail of one of the pieces, showing the fine metalwork. /Conservation Center Vejle

Amateur archaeologists dream of unearthing ancient artefacts and one lucky metal detectorist in Denmark has done exactly that, after locating what a local museum has described as "one of the greatest gold treasures in Danish history."

Ole Ginnerup Schytz hadn't owned the detector for long before he found 22 gold objects with 6th century symbols near Jelling in southwestern Denmark. They feature symbols that could reveal new details about pre-Viking Danish people.

Mads Ravn, director of research at the Vejle museums in western Denmark, where the treasure will be housed, said to AFP: "Some of the objects have runic motifs and inscriptions, which may refer to the rulers of the time, but also recall Norse mythology. 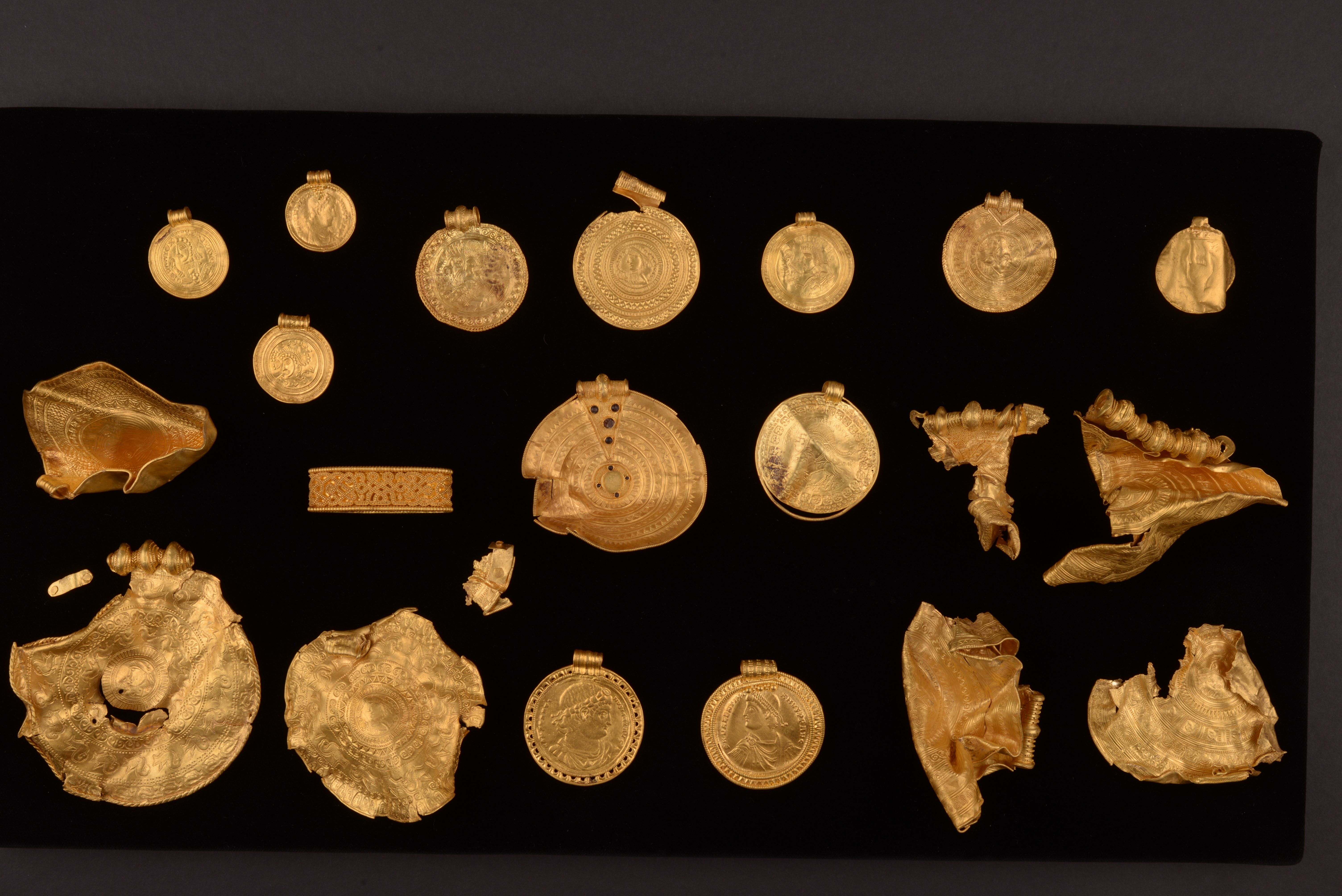 The 22 pieces have been described as in the 'absolute top' of all Viking finds in Denmark. /Conservation Center Vejle

The 22 pieces have been described as in the 'absolute top' of all Viking finds in Denmark. /Conservation Center Vejle

"It is the symbols on the items that makes them unique, more than the quantity found," said Ravn, who added that the treasure weighed about 1kg.

One piece even refers to the Roman emperor Constantine from the early 4th century, said Ravn.

"The find consists of a lot of gold items, including a medallion the size of a saucer," he added.

According to initial examinations, the treasure could have been buried as an offering to the gods at a chaotic time when the climate in northern Europe dramatically turned colder after a volcanic eruption in Iceland in 536 sent ash clouds into the sky. 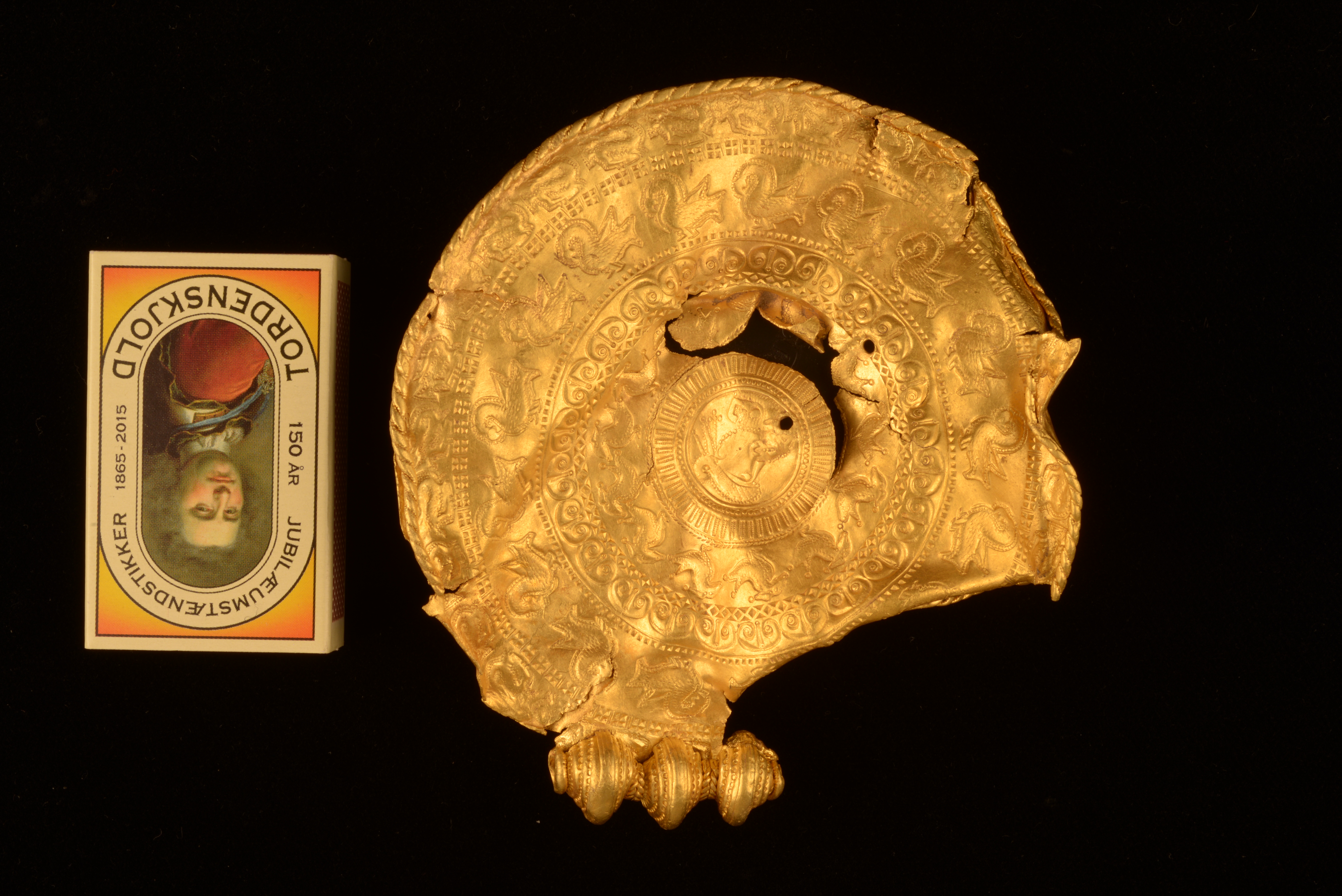 One of the large medallions. /Conservation Center Vejle

One of the large medallions. /Conservation Center Vejle

"They have many symbols, some of which have not been seen before, which will enable us to enlarge our knowledge of the people of this period," he said.

Historians say that Jelling, where the treasure was found, became a cradle for kings of the Viking age, which lasted between the 8th and 12th centuries.

The treasure will be on display at the museum in Vejle from February 2022.

Schytz found the treasure about six months ago but the news was only disclosed now.