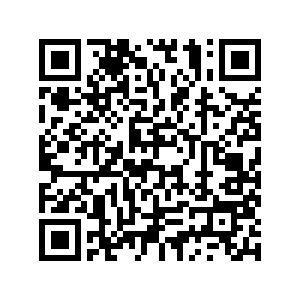 The European Commission said on Tuesday it had asked the EU's top court to impose financial penalties on Poland over the activities of a judges' disciplinary chamber, stepping up a long-running dispute with Warsaw over the rule of law.

Critics say the disciplinary chamber is politicized and the European Union's court of justice, ruling that it undercuts the bloc's law, has ordered that it be dissolved.

The Polish government said three weeks ago that the chamber would be dismantled as part of wider judiciary reforms in coming months, but the EU's executive Commission said on Tuesday it was now taking action.

"The Commission is asking the Court to impose a daily penalty payment on Poland for as long as the measures imposed by the court's order are not fully implemented," the Commission said in a statement.

"The Commission also decided to send a letter of formal notice ... to Poland, for not taking the necessary measures to comply fully with the judgment of the Court of Justice."