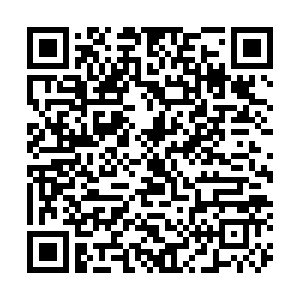 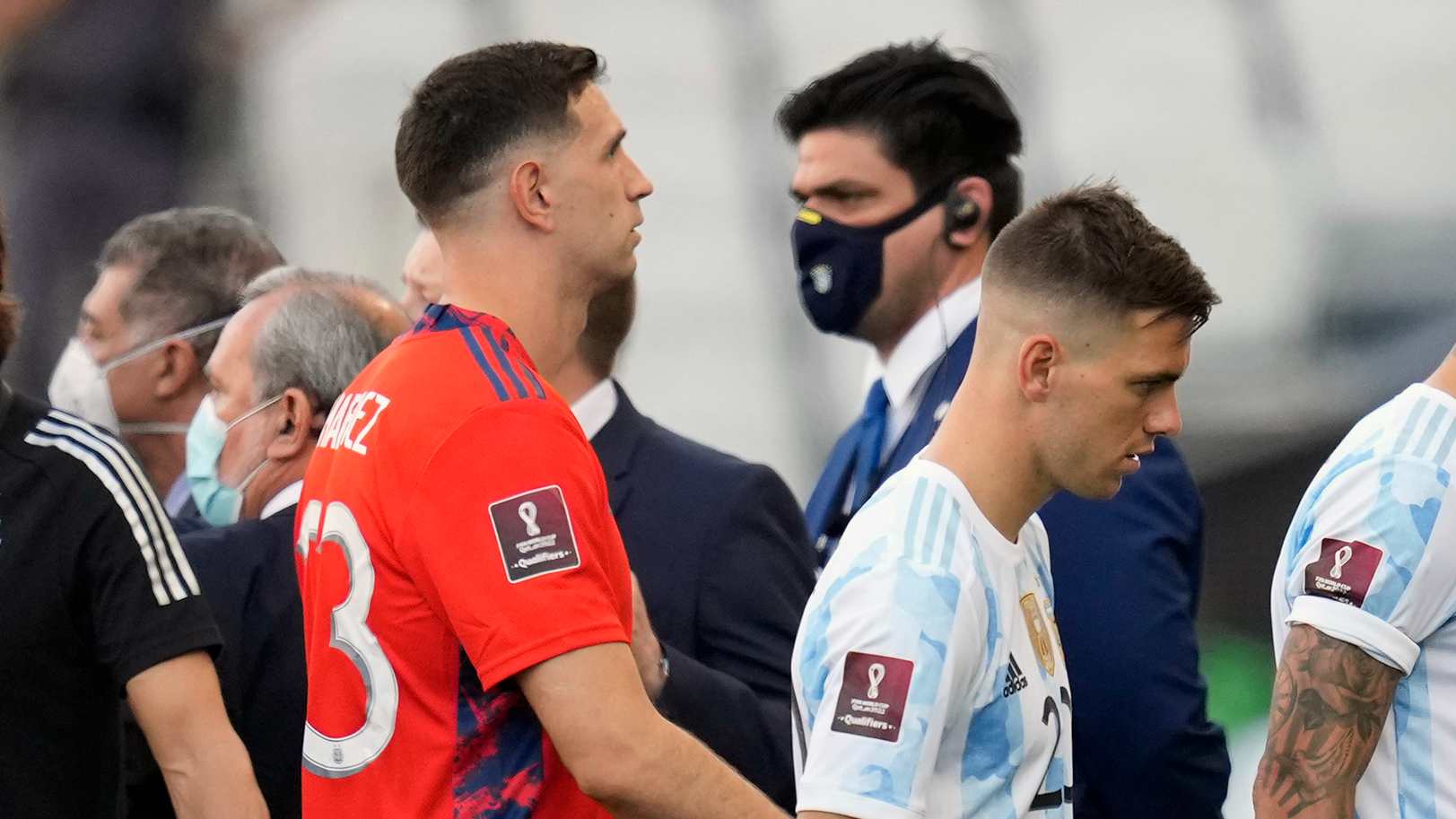 Four UK-based soccer stars, whose presence caused the chaotic abandonment of a World Cup qualifier in COVID-19-ravaged Brazil, have been accused of holding back information from the country's immigration officials.

Tottenham Hotspur's Giovanni Lo Celso and Cristian Romero and Aston Villa's Emiliano Buendia and Emiliano Martinez joined the Argentina squad despite being ordered to quarantine by Brazil's health agency ahead of the match.

Three of the four started Sunday's tie in Sao Paulo, which was abandoned after just seven minutes amid farcical scenes when local health officials walked onto the pitch to remove the trio.

TV Globo reported that the four England-based players told Brazilian police at the airport they did not fill their entry forms upon arrival. The report said the footballers were not deported and received permission to fly back with their team.

Brazil's health agency Anvisa said all four allegedly told immigration officers that in the previous 14 days they hadn't been to the UK or anywhere else that Brazil puts on its own red list for COVID-19 risks, thereby avoiding a mandatory 14-day quarantine upon arrival.

Anvisa said that at a meeting on Saturday to discuss the forthcoming match it had instructed the players to quarantine, in conjunction with local health authorities. "However, even after the meeting and the report to authorities, the players took part in Saturday evening's training session," said the agency.

According to Anvisa: "The decision to interrupt the match was never within our reach. However, fielding players who did not comply with Brazilian laws and health norms and also offered false information to authorities did require the agency to act, at its time and its way."

After players, coaches, soccer officials and local authorities argued for several minutes on the field at Neo Quimica Arena, the referee suspended the game with the score at 0-0. 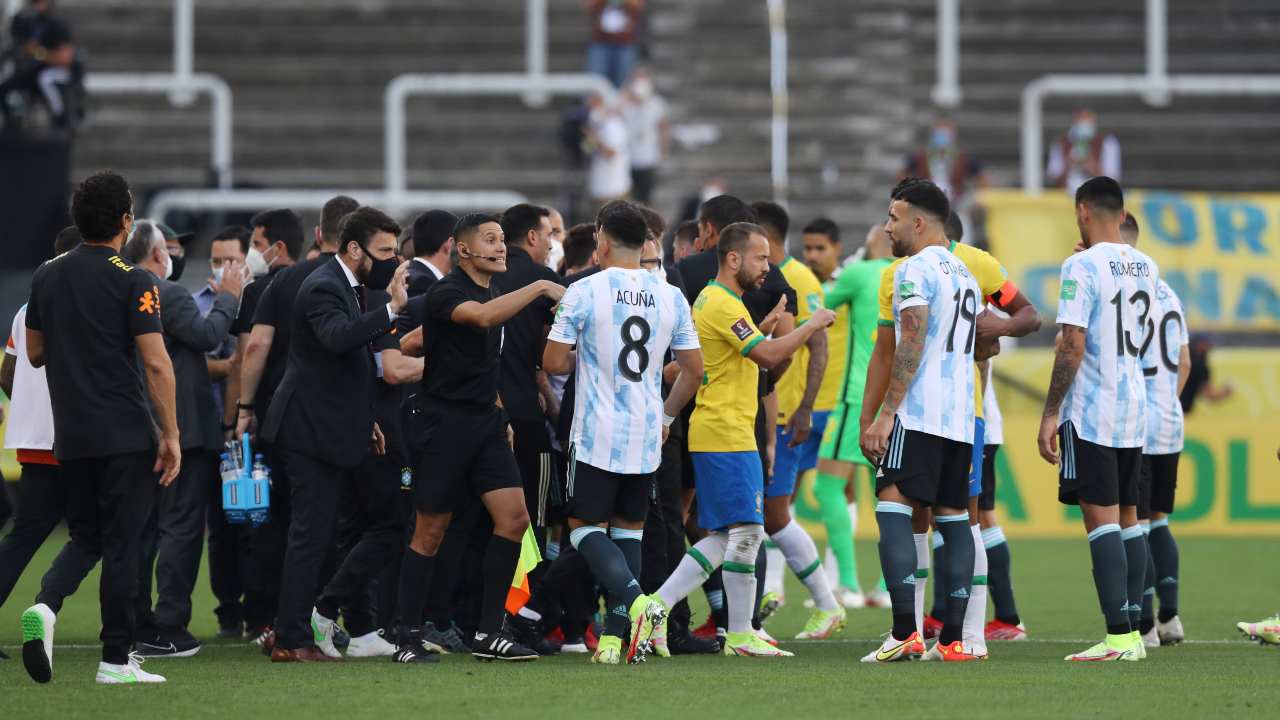 Players and officials argue on the pitch as play is interrupted after Brazilian health officials objected to the players' participation. /Amanda Perobelli/Reuters

Players and officials argue on the pitch as play is interrupted after Brazilian health officials objected to the players' participation. /Amanda Perobelli/Reuters

Soccer's governing body FIFA must determine what happens next with the qualifier, which was due to feature some of the world's highest-profile players, including Argentina's Lionel Messi and Brazil's Neymar.

The England-based players traveled to Brazil despite the Premier League not wanting players to be released for international duty because of the need to quarantine for 10 days in a hotel on their return.

The UK's Daily Mail newspaper reported that Tottenham had not given permission for Romero and Lo Celso to travel, with the pair now facing club fines. Aston Villa, by contrast, had allowed Martinez and Buendia to travel.

Brazil has recorded almost 21 million cases of COVID-19 since the pandemic's outset, with more than 580,000 reported deaths.