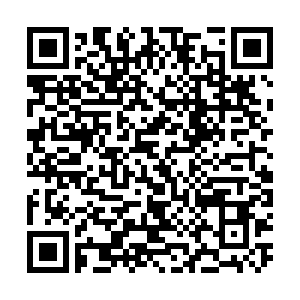 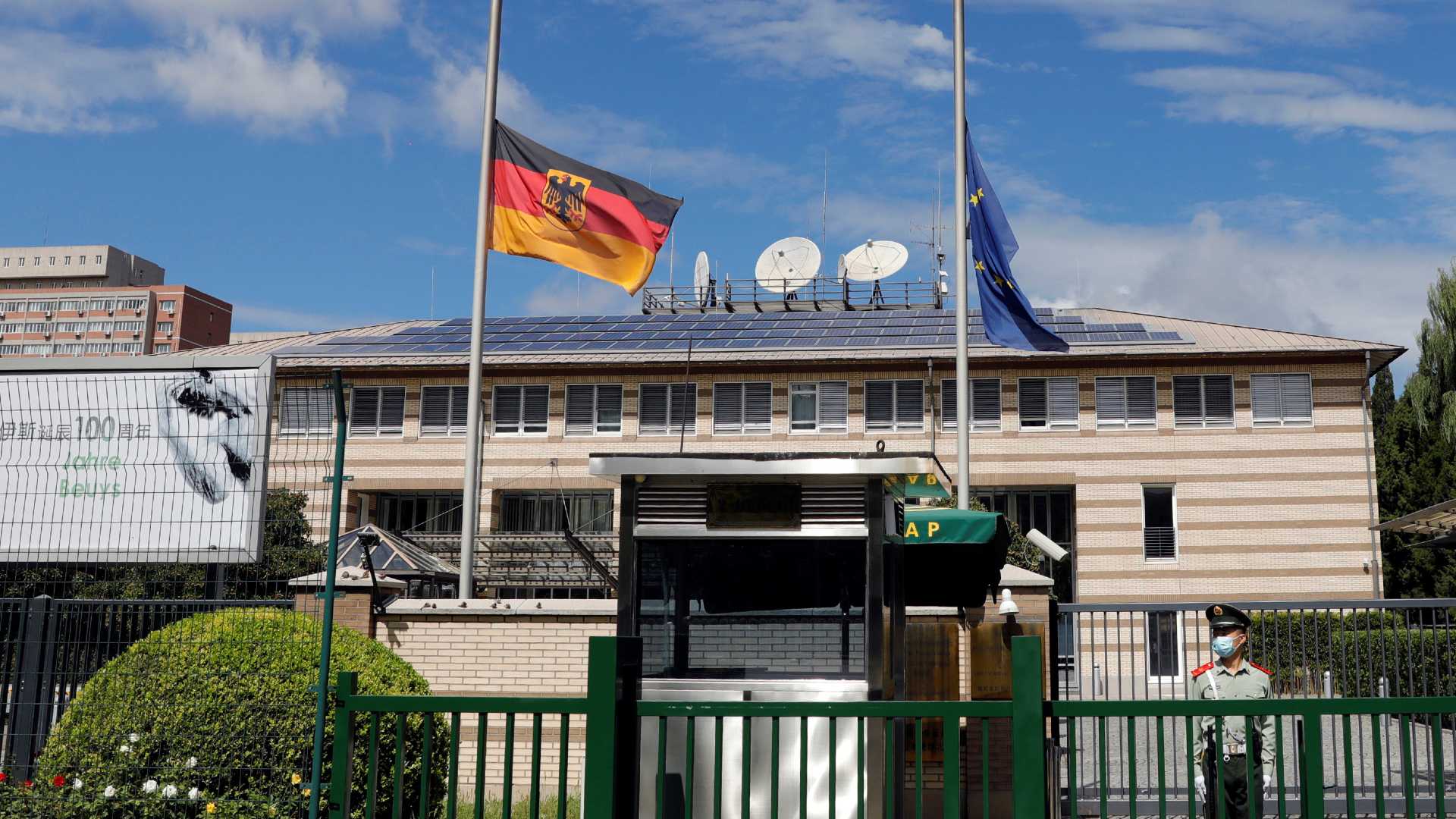 The EU and German flags at half-mast in front of the German embassy in Beijing. /Reuters /Carlos Garcia Rawlin

The EU and German flags at half-mast in front of the German embassy in Beijing. /Reuters /Carlos Garcia Rawlin

Germany's ambassador to China died less than two weeks after starting the role.

The German Foreign Ministry announced the news of Jan Hecker's "sudden death" on Monday morning. He was 54-years old at the time and was married with three children.

The details of his death are yet to be confirmed, including when, where and how he died.

"It is with deep sadness and dismay that we learned of the sudden death of the German ambassador to China," the German Foreign Ministry said on its website.

He was also reportedly "happy and all right" during an event he hosted at his home in Beijing on Friday, according to a guest who attended the event.

Hecker, who was a former adviser to Germany's Chancellor Angela Merkel, arrived in China on August 1. He then spent time in quarantine before showing his credentials on August 24 to China's Foreign Ministry.

"We are shocked to learn about the sudden death of Ambassador Hecker, who had been working actively to promote China-Germany relations since assuming his post," he said.

Wang added that China was helping the embassy and Hecker's family.

Merkel also said the news of "Jan Hecker's death shocks me deeply," and that she was "full of gratitude" for working with him in the past.

"I am mourning an esteemed long-time adviser with deep humanity and outstanding expertise," she added.

The European Union and German flags are flying at half-mast at Germany's embassy in China.