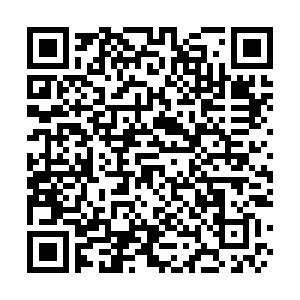 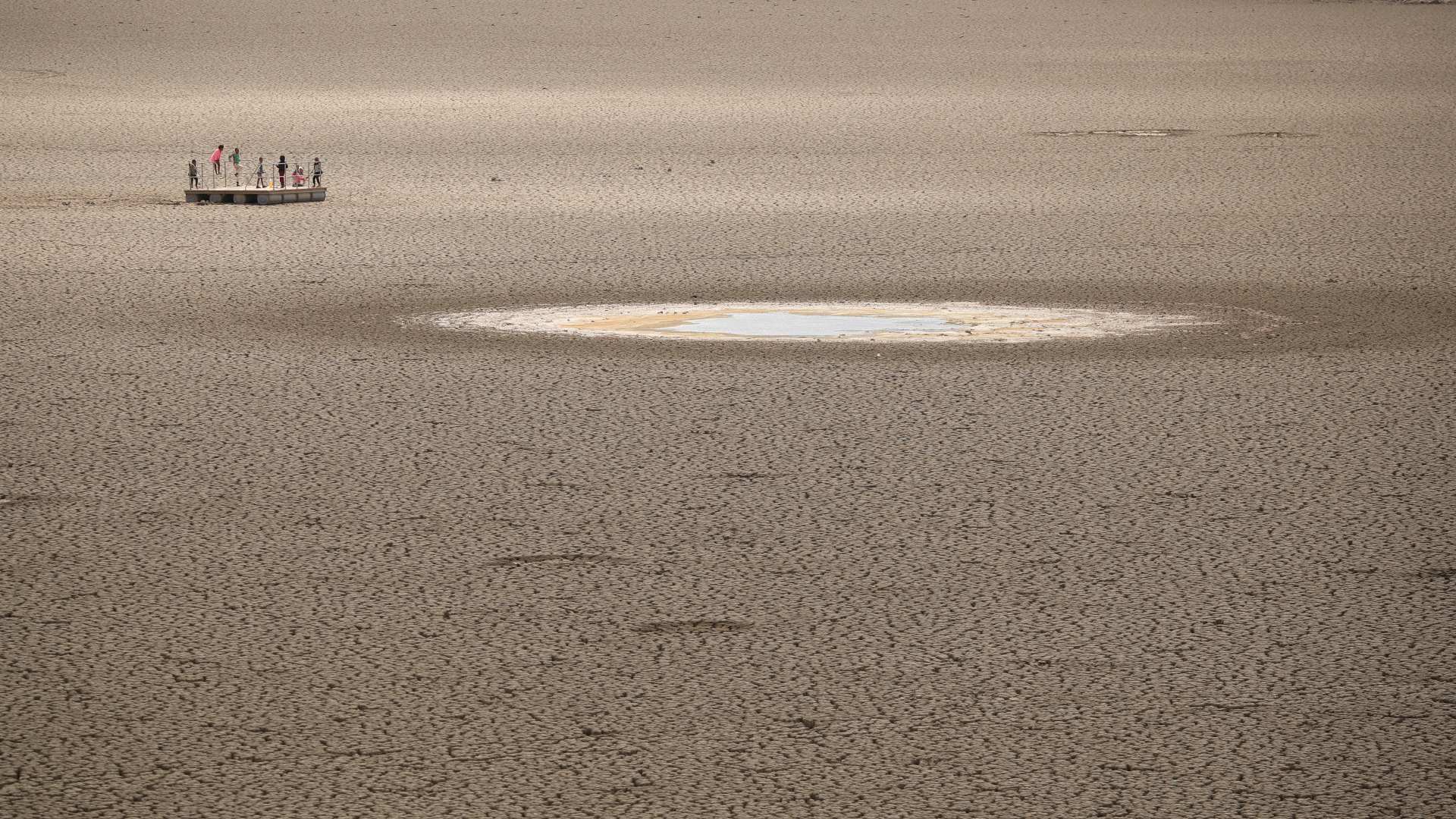 Children playing next to a dried-up dam in Graaff-Reinet, South Africa in 2019. /Reuters/ Mike Hutchings

Children playing next to a dried-up dam in Graaff-Reinet, South Africa in 2019. /Reuters/ Mike Hutchings

The world cannot afford to wait until the pandemic is over to address climate change as global temperature increases would be "catastrophic" to the public's health, according to a statement published in 220 medical journals, including some of the world's most prestigious and influential.

The temperature increase is expected to pass 1.5 degrees Celsius by 2030, according to the United Nations' Intergovernmental Panel on Climate Change.

The statement – signed by the editors of 20 medical journals, including the British Medical Journal, The Lancet, and the National Medical Journal of India – warned that heat-related mortality among people over the age of 65 has increased by 50 percent over the past 20 years.

It says there has also been an increase of "cases of dehydration and kidney problems, malignant skin tumors, tropical infections, mental problems, pregnancy complications, allergies and mortality and cardiovascular and pulmonary morbidity."

Yield from crops has also decreased by 1.8 to 5.6 percent since 1981, increasing cases of malnutrition.

The communities that contributed the least to climate change are predicted to experience most of the harm caused by it. Though, the editorial added that every country, regardless of wealth, will experience some consequences of climate change.

"Allowing the consequences to fall disproportionately on the most vulnerable will breed more conflict, food insecurity, forced displacement and zoonotic disease — with severe implications for all countries and communities," it said.

"As with the COVID-19 pandemic, we are globally as strong as our weakest member." 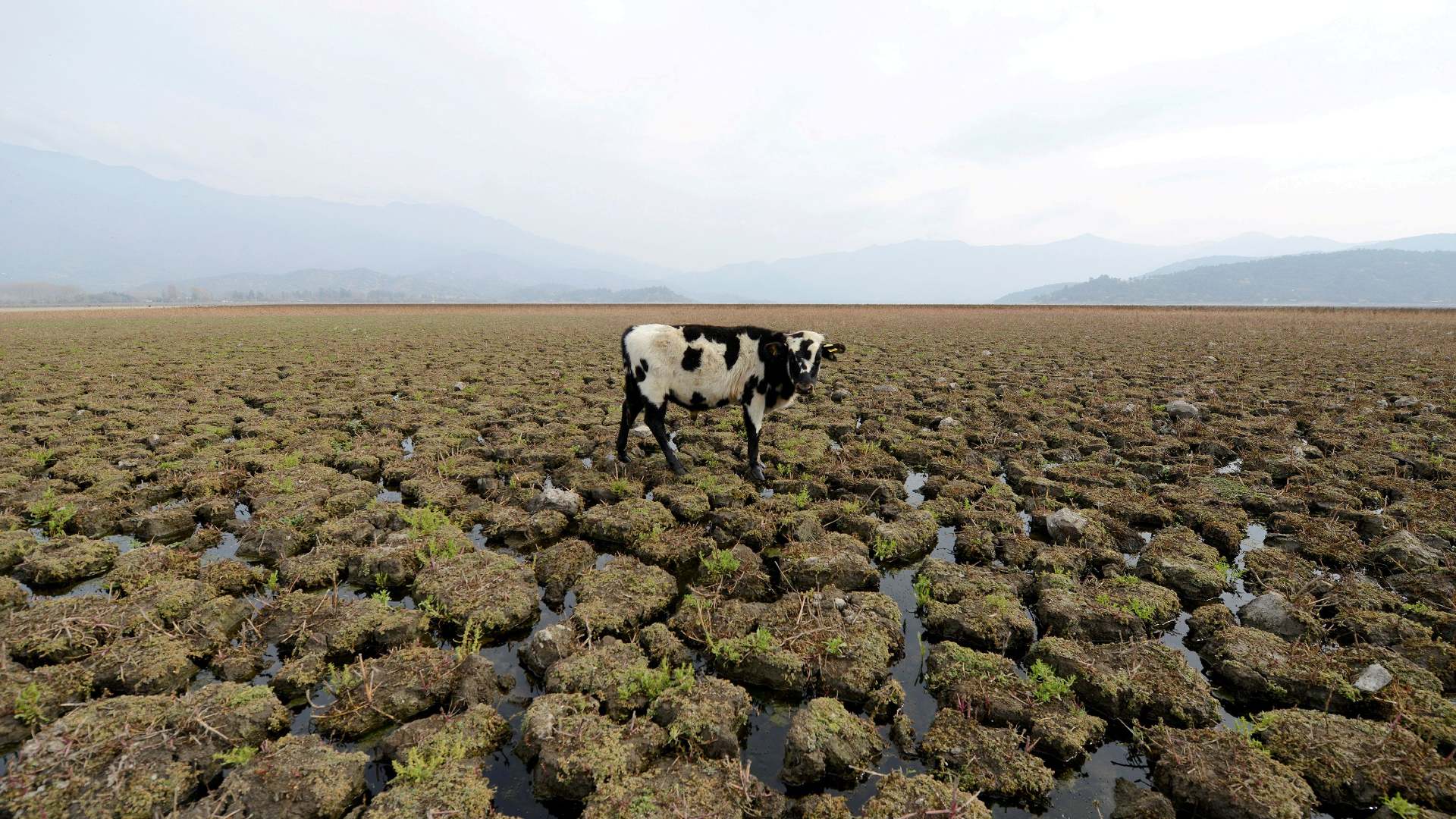 A cow next to an area that was once filled with water in Chile in 2018. /Reuters/ Matias Delacroix

A cow next to an area that was once filled with water in Chile in 2018. /Reuters/ Matias Delacroix

World Health Organization Director-General Tedros Adhanom Ghebreyesus also reflected on the importance of tackling climate change in a statement released before the article was published.

"The risks of climate change could eclipse those of any disease. The COVID-19 pandemic will end, but there is no vaccine against the climate crisis," he said.

"Every step taken to limit emissions and global warming brings us closer to a healthier and safer future."

The paper did raise some possible solutions to the impending problem, such as a massive increase in funding, which would, in turn, translate to "positive health and economic outcomes."

"Better air quality alone would realize health benefits that easily offset the global costs of emissions reductions," it said as one example.

But it added there needed to be "fundamental changes" to the way societies function, such as a "redesign of transport systems, cities, production and distribution of food, markets for financial investments, health systems and much more."