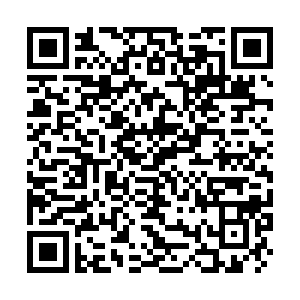 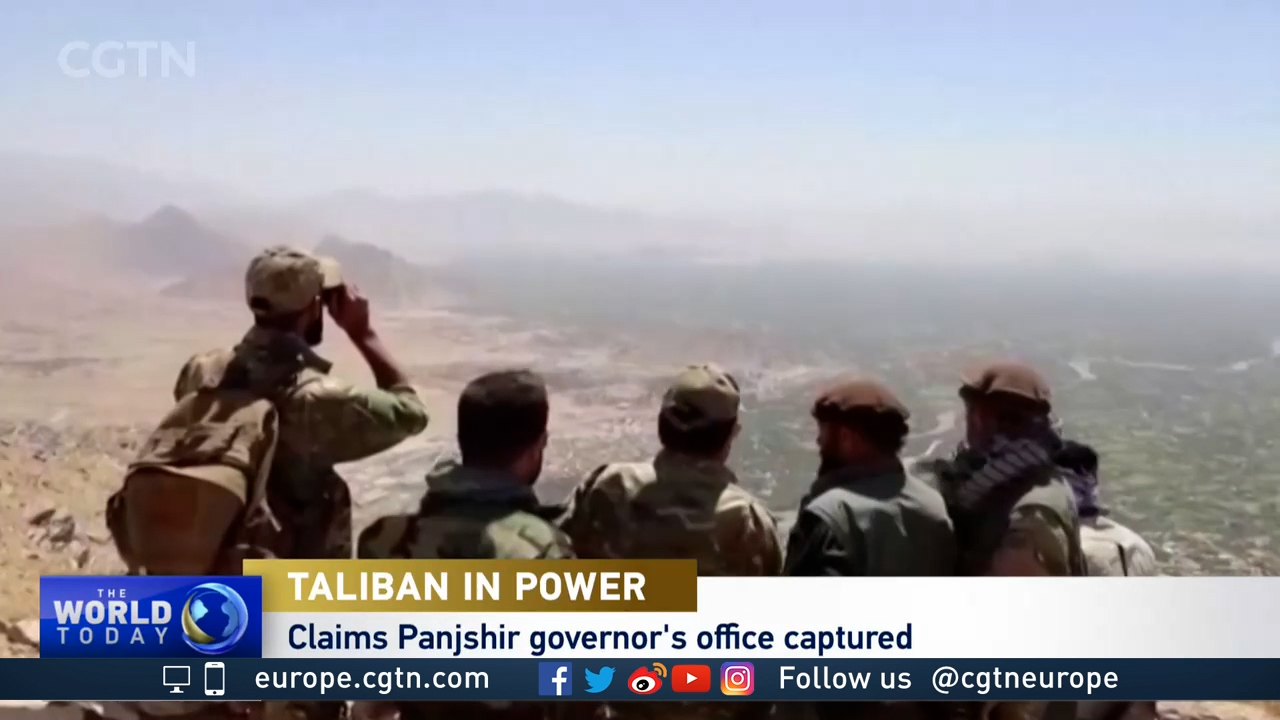 In one of Afghanistan's smallest and hardest to reach provinces, opposition to the newly installed Taliban rule seems to be continuing.

The National Resistance Front – a combined force of local militia and remnants of Afghan security forces – and the Taliban have claimed they have inflicted casualties on the other.

It is hard to confirm what the actual situation is on the ground in the Panjshir Valley.

The former Afghan vice president Amrullah Saleh said in a video posted online that he was in the Panjshir Valley and that he had not fled the country.

He also said there was fighting, and that both sides had suffered casualties.

"The enemy has suffered casualties. We also have taken casualties. Yesterday I was at the burial ceremony for some of our fighters. Today we faced attacks by the enemy at two to three positions, but we remain in complete control of the situation," he said, adding that "we are defending our homeland, and the resistance continues."

The National Resistance Front is led by the son of a former Mujahideen leader Ahmad Massoud.

A video released by the Taliban claims to show their fighters on a mountain range above a part of the Panjshir Valley. It shows them near the village of Golbahar at the southern end of the valley. 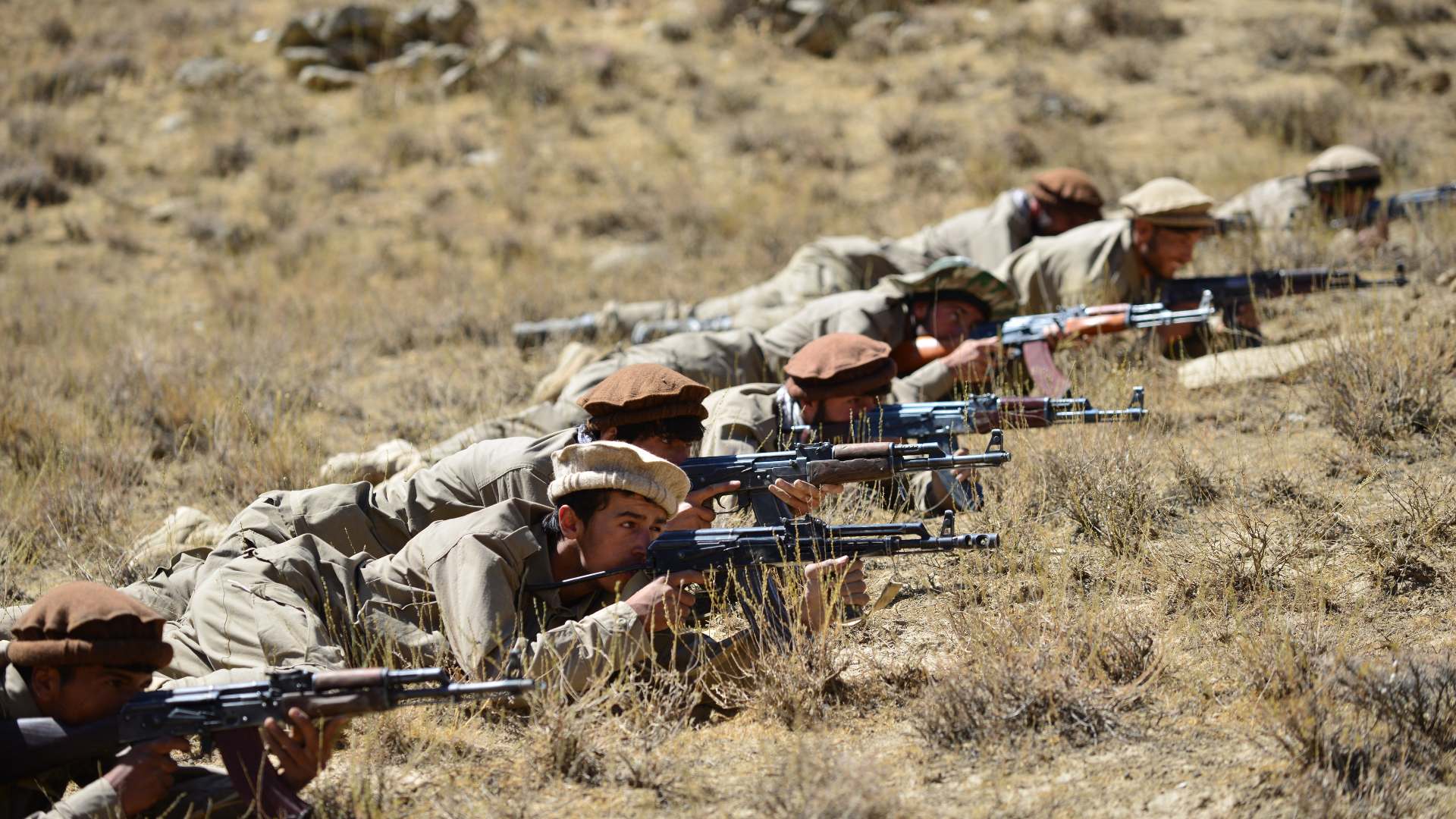 Members of the Afghan resistance during a military training exercise in Panjshir province on September 2. / AFP/ Ahmad Sahel Arman

Members of the Afghan resistance during a military training exercise in Panjshir province on September 2. / AFP/ Ahmad Sahel Arman

On Friday, the Taliban said they had control of the area after shutting down power and cutting telephone lines in different districts. Once that news was relayed to Kabul, there was celebratory gunfire shot into the night sky. Reports say at least 17 people died and many people were wounded as a result.

Many in Afghanistan are struggling with last month's changes, and the instability is impacting the economy and security. It may take several days for the Taliban to announce a new government, said Hamza Momen Hakimi, a political analyst and assistant professor of law and political science at Kabul's Salam University.

"The Panjshir valley is very important for Taliban... this time when they want to form a government, they will not leave anyone behind. They don't want to leave anyone with the excuse that they are not part of the government," he said.

"That's why the announcement of the government was delayed once again until the situation in the Panjshir is resolved." 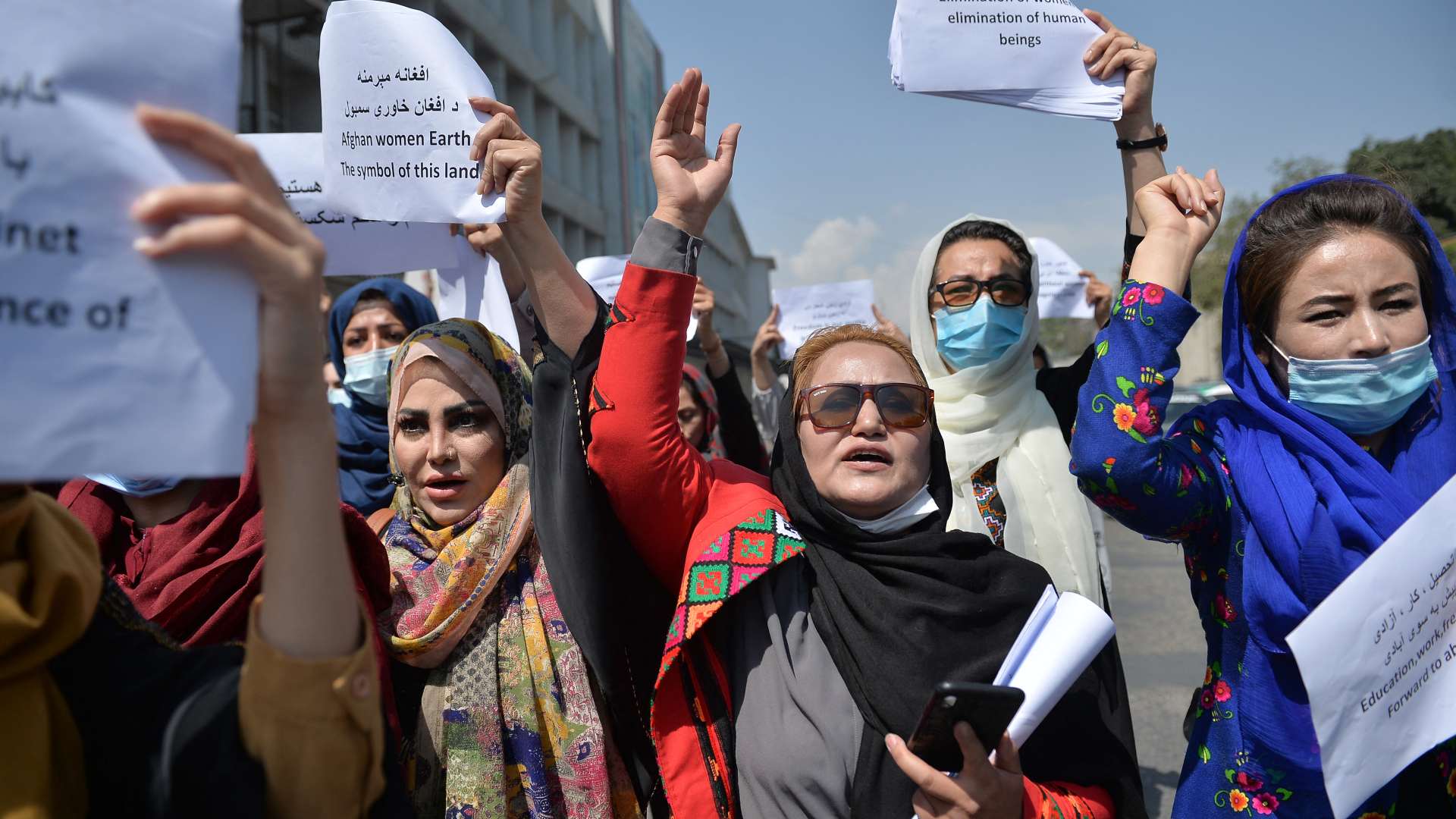 A group of women participating in a march for their right in Kabul on September 3. / AFP/ Hoshang Hashimi

A group of women participating in a march for their right in Kabul on September 3. / AFP/ Hoshang Hashimi

Afghan women are also saying they want their rights protected under the new government. Azita Nazimi, a journalist and a women's rights activist, said: "The purpose of our gathering was to get our rights - the right to education, and the right to work. We gathered yesterday and today to defend our right to education and our children and do something."

But they were reportedly confronted by Taliban fighters with allegations that tear gas and electric tasers were used.

The country faced many problems even before the Taliban swept to power on August 15, including the pandemic, alleged mismanagement by the previous Afghan government and drought that has meant food shortages in rural regions.

Mary-Ellen Mcgroarty, a director for the World Food Programme who has responsibility for Afghanistan, said there are "14 million people already in a crisis of hunger and over 2 million children facing a situation of malnutrition which of course impacts their longer-term growth and potential."

Some international help is arriving. And a plane landed in Kabul from the United Arab Emirates earlier this week, according to another video released by the Taliban.