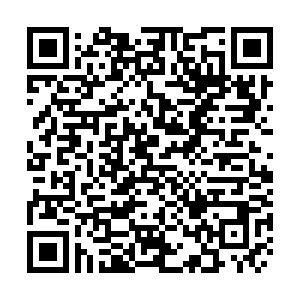 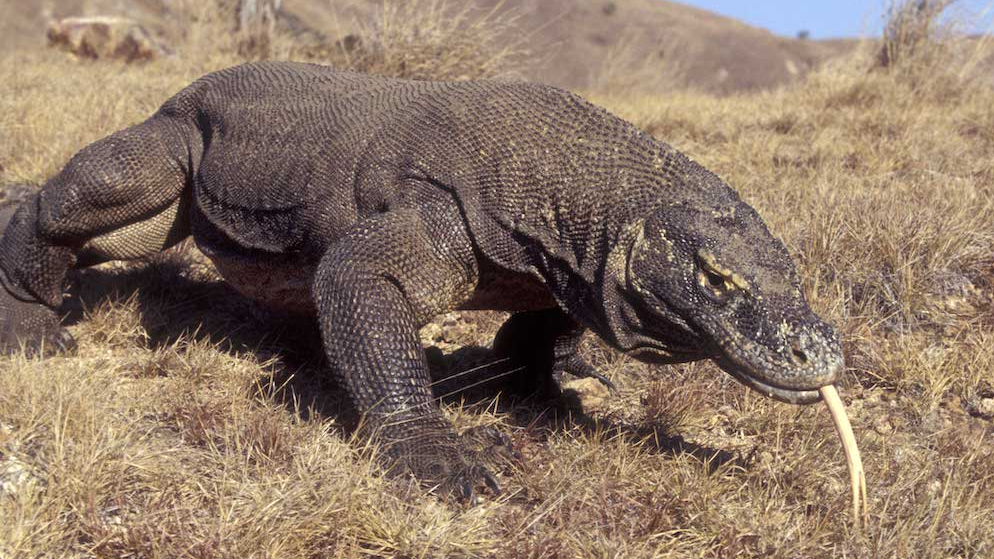 The Komodo Dragon might be the largest living lizard on Earth, but that's no help in the fight against climate change and extinction. It's now officially an endangered species.

Rising tides and temperatures are threatening 30 percent of the Indonesia-native's habitat, which is limited to the Komodo National Park and Flores, on Indonesia's eastern isles.

Despite protections on Komodo island, which is entirely covered by the national park, the species has been moved from "vulnerable" to "endangered" by the IUCN.

The International Union for Conservation of Nature updates its "Red List" each year, and it's the Komodo Dragon that it is highlighting in 2021. 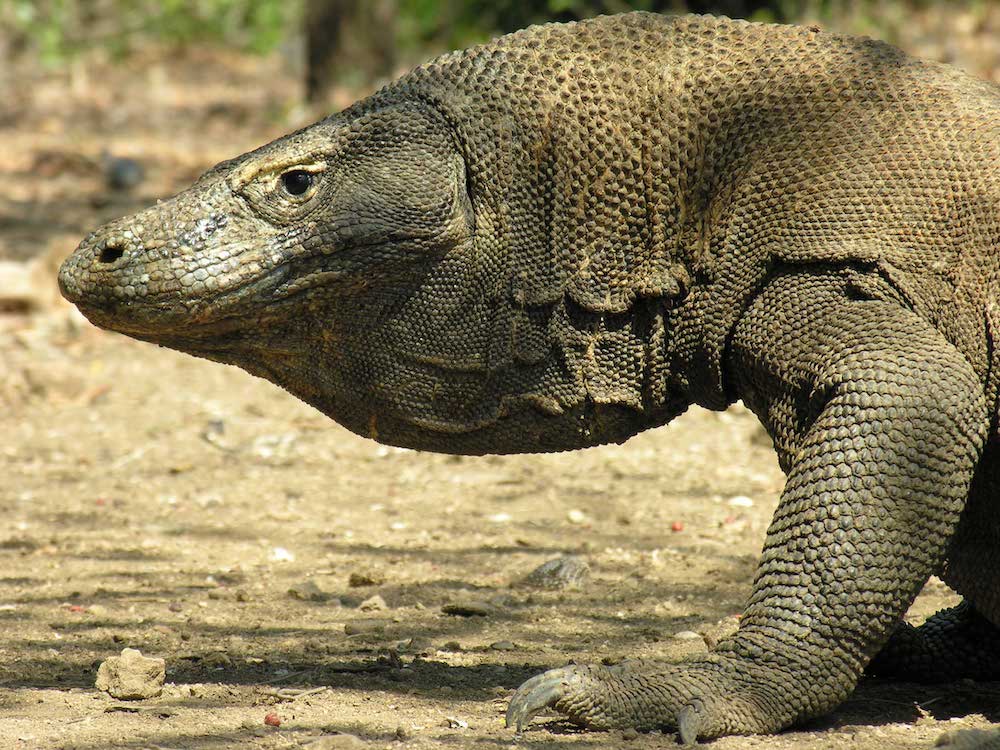 It's the largest living lizard on Earth - so you can see why it got its name./Paul Hien

It's the largest living lizard on Earth - so you can see why it got its name./Paul Hien 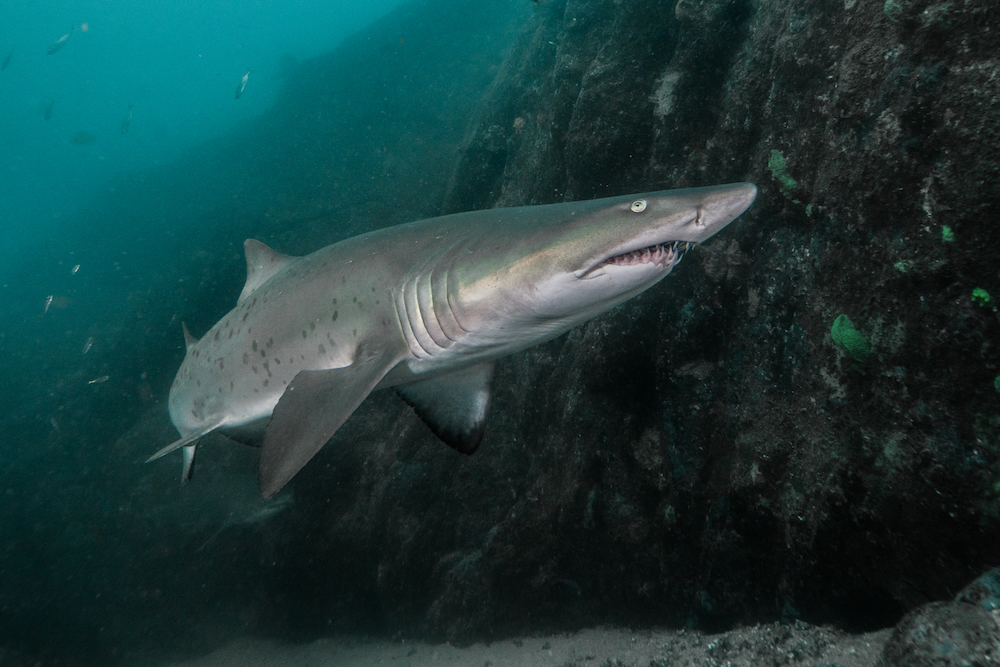 The Grey Nurse Shark is one of the species of fish now classed as 'critically endangered.'/ Simone Caprodossi

The Grey Nurse Shark is one of the species of fish now classed as 'critically endangered.'/ Simone Caprodossi

But it's not all doom and gloom.

Seven tuna species were assessed in 2021, and four are no longer at risk of extinction - although global tuna populations are still suffering, especially from over-fishing in the Indian Ocean.

"These Red List assessments are proof that sustainable fisheries approaches work, with enormous long-term benefits for livelihoods and biodiversity. We need to continue enforcing sustainable fishing quotas and cracking down on illegal fishing," added Bruce Collette, Chair of the IUCN tuna and billfish specialist group.

But while it's good news for (some) tuna, other fish species have suffered more, including 37 percent of all shark and ray species. All species identified as endangered or threatened are victims of global over-fishing, according to the Union.

The IUCN Red List now includes 138,374 species of which 38,543 are threatened with extinction.