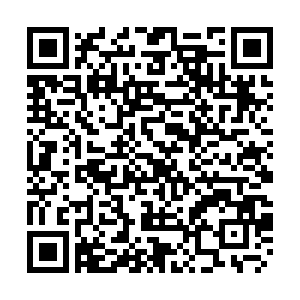 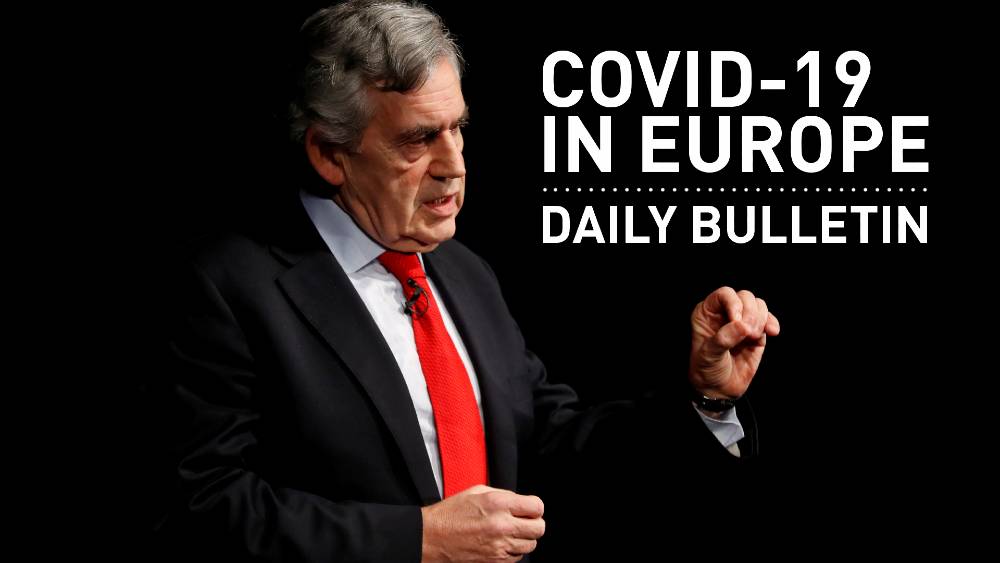 · Russia has passed 7 million COVID-19 cases, with its death toll since the outbreak of the virus now reaching 187,200, although some measures put that number higher.

· Formula One racing returns to Europe with a sell-out crowd, as 70,000 people are expected to arrive at the Zandvoort circuit on the Dutch coast - and once they are inside the track, there will be no COVID-19 restrictions, despite Finnish driver Kimi Raikkonen missing the race after testing positive. "Once you get past the entrance, you just forget about it," a  woman told Reuters. "It's just so good to be among so many people again. Let's hope it can set an example for other events to be allowed as well."

· Japan will issue online COVID-19 vaccination certificates from December, according to a report in the Nikkei newspaper. The government plans to issue the certificates - which will be intended for overseas travel rather than domestic use - via a QR scan code.

· Britain has reported 37,578 new cases of COVID-19, government data showed on Saturday, meaning cases reported between August 29 and September 4 were up 2.4 percent compared with the previous week. A further 120 people were reported as having died within 28 days of a positive test for COVID-19.

· Police in Paris arrested several protesters as thousands of demonstrators took to the streets for an eight successive weekend of anti-health pass protests.

· India's cricket team's head coach Ravi Shastri has been forced to remain in the team hotel after testing positive for COVID-19. It means he is not attending Sunday's play in the fourth match of the five match series against England.

The Agenda special: The chip shortage

Travelers who decided a foreign holiday was necessary for their families before schools restart, queued in Heathrow Airport late on Saturday for so long that some fainted.

A pregnant woman was among the passengers who fainted as she and thousands of people waited for hours for immigration checks. Only two booths were manned by border security and the Home Office criticized UK Border Force, its own immigration agency, saying the scenes were "unacceptable." It suggested more staff should be deployed at the airport to reduce waiting times.

The other factor is the number of shops closing, as the pandemic continues. More than 8,700 chain stores have closed in city centers and shopping centers between January and July this year. That is an average of nearly 50 retail outlets a day as lockdowns and social distancing have prompted people's shopping habits to change.

Sweden has removed its exemption for U.S. travelers from its entry ban. The government in Stockholm has extended its ban on travelers from outside the EU or EEA until the end of October, and from Monday the U.S. will no longer be on the "safe list."

Israel, Lebanon, Montenegro and North Macedonia were also removed from the list, so tourists can't go to Sweden - even if they have been fully vaccinated.

U.S. citizens who are traveling to Sweden for work, study, urgent family reasons, or if they have dual-EU citizenship, will be allowed to enter.

Italian Prime Minister Mario Draghi sparked a debate on vaccines and  "passports" this week, when he suggested vaccines could be mandatory for all Italian adults.

Draghi also took direct aim at so-called "anti-vaxxers," as he gave his "full solidarity to all those who have been subjected to the hateful and cowardly violence on the part of anti-vaxxers."

It came three days after prosecutors in Turin launched an investigation into a chat group whose members shared and published death threats against the country's Foreign Minister, Luigi Di Maio.

Doctors have been attacked in Genoa, and journalists assaulted in Rome, by the groups who are opposed to COVID-19 vaccine program.