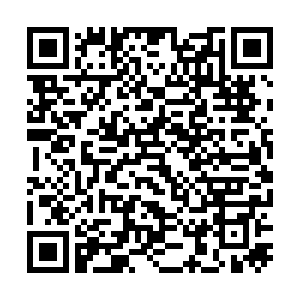 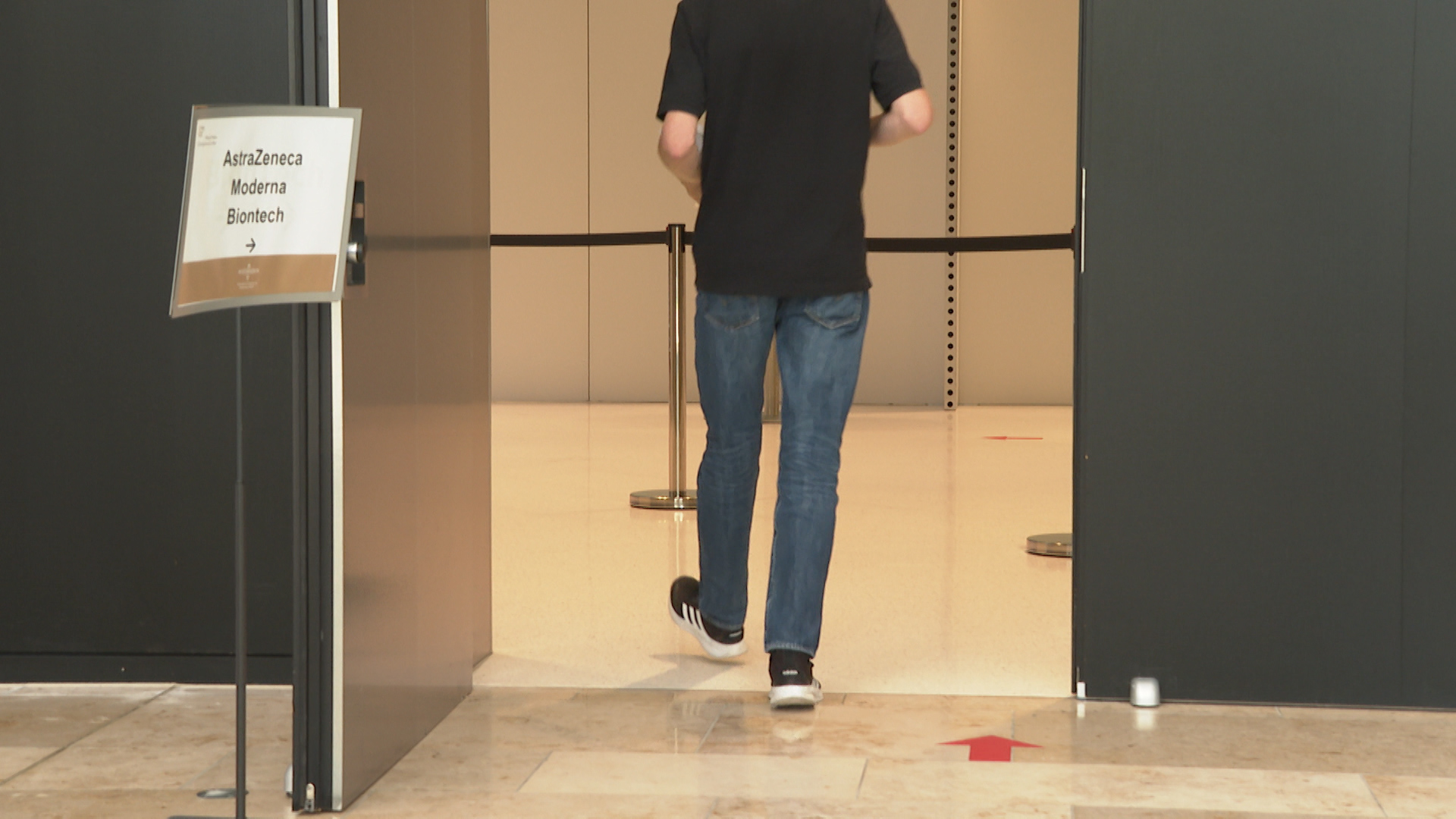 Germany has joined the small list of countries offering booster shots to elderly and at-risk people in order to stem a possible COVID-19 winter surge.

The decision was announced by the country's health ministry in early August after talks between Health Minister Jens Spahn and 16 state premiers. All sides agreed there were concerns about "a reduced or rapidly declining immune response" among the most fragile sections of the population.

Booster jabs -  a shame on humanity?

Day one marks more than nine months since Germany and the entire European Union began the first vaccinations against COVID-19 on the continent. Studies have been inconclusive about how long the jabs can provide immunity against the virus.

CGTN Europe visited a vaccination center in Wiesbaden, Germany but saw few people getting a booster shot. Officials said only 20 people had signed up, but that they expected it to pick up as more people settled into their post-summer routines.

"Not everybody knows that people are being offered the third jab," said Lutz Adlerhof, a supervising practitioner at a vaccination center in Wiesbaden. "I think the development on vaccine roll-out will speed up when the case numbers rise again and this will then increase the demand for the booster shots."

Germany is not alone in rolling out booster shots. France, the UK and Hungary have all announced preparations to offer jabs to at-risk populations in September. Italy and Spain have said similar efforts are in the pipeline, but suggested those would not happen until later in the fall.

The decision to offer booster shots has been controversial. Doctors Without Borders said recently it would be "unconscionable" for richer nations to vaccinate their population again before helping people in poorer nations get their first doses.

World Health Organization (WHO) officials have taken a similar tone and implored European leaders to donate spare doses to the global COVAX program.