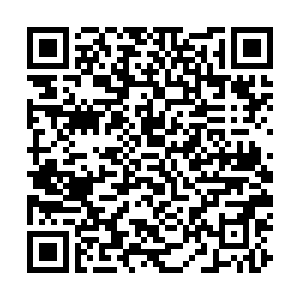 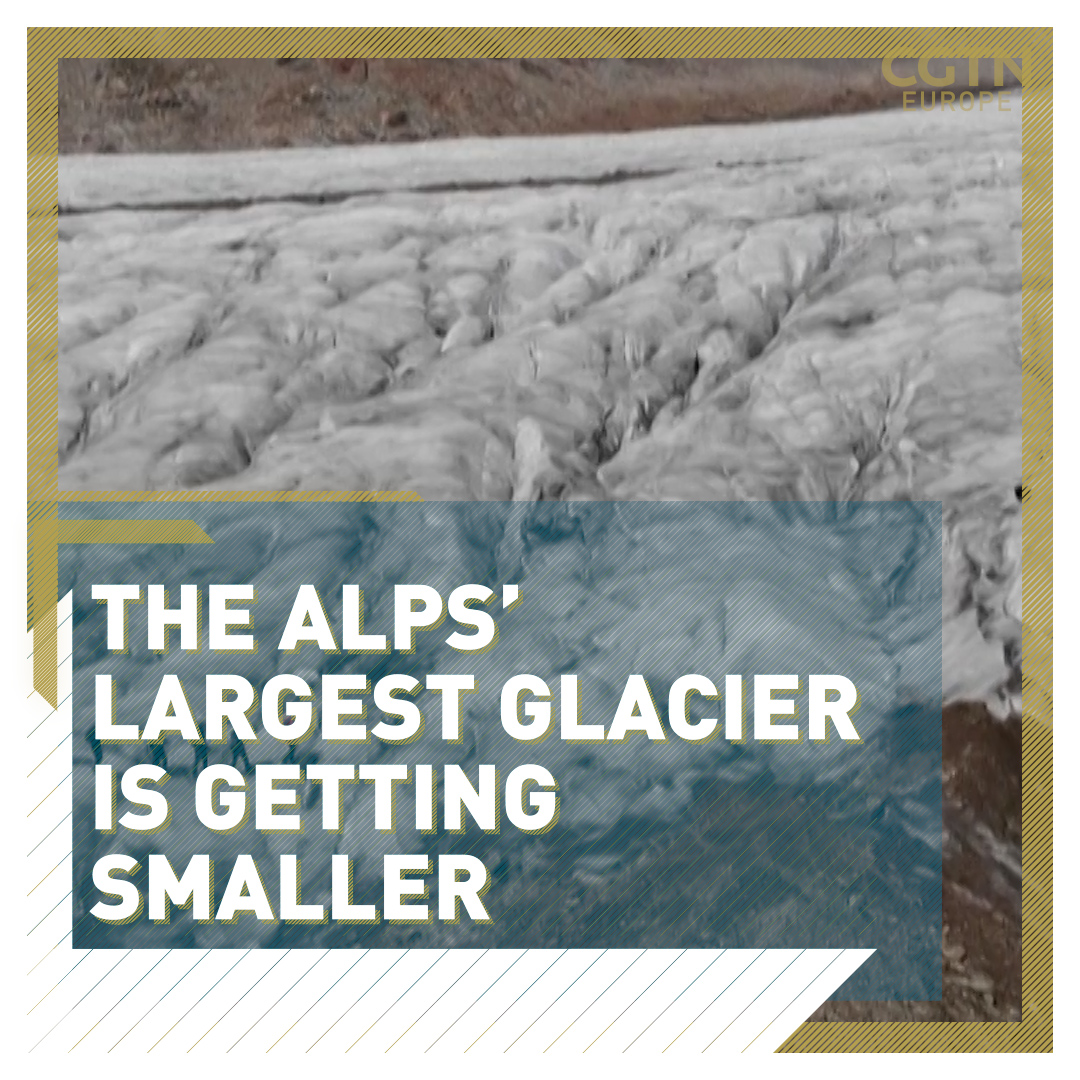 Swiss glaciologist Matthias Huss has to hike for several hours to reach the Alps' largest glacier, where he takes measurements to determine how fast it is melting.

And it is melting very fast. Aletsch, the glacier, has lost 1.5 meters of ice from its thickness every year for the past decade.

This is worrying because "a glacier is like a very, very large thermometer that visualizes climate change - it's not like the weather that can be one day warmer, one day cooler," he told AFP.

"The glacier looks at how the climate is changing in the long term."

Huss heads the organization Glacier Monitoring in Switzerland, which monitors 20 of the country's glaciers.

Aletsch is not the only glacier experiencing this rapid loss. Many have started to disappear, including Pizol, which is in northeast Switzerland.

Huss participated in a funeral for it in 2019 when Pizol shrunk to a point where it was too small to be considered a glacier anymore.

Even last year, which was not one of these exceptional years, Swiss glaciers lost around two percent of their volume.

And the glaciers are expected to lose more this year, despite predictions of heavy snow and low temperatures.

Cover image: A group of teenagers who visited the Aletsch Glacier with Matthias Huss, a Swiss glaciologist. / AFP/ Fabrice Coffrini