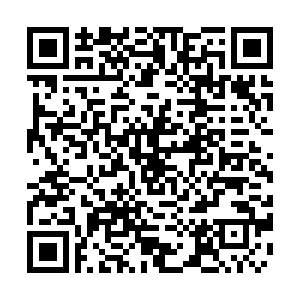 Britain's Foreign Secretary, Dominic Raab, says that, while the UK is not prepared to recognize the Taliban, it needs a "direct line of communication" with the group.

On a two-day visit to Pakistan Mr Raab gave a press conference along side Pakistani Foreign Minister, Shah Mahmood Qureshi.

"The approach that we are taking is we don't recognize the Taliban as a government," he said.

The Foreign Secretary said there is still a need to deal with the Taliban to ensure the safe passage of British foreign nationals out of Afghanistan and Afghans with links to the UK.

Some 13,000 former Afghans and their families who worked for the British government have been evacuated so far.

Raab said the international community must see whether the Taliban's statements about providing peace and security are backed up by action.

"I would say more generally, the Taliban has made a series of undertakings and some of them are positive at the level of words," Rabb said.

"But we need to test them and see that they translate into deeds." 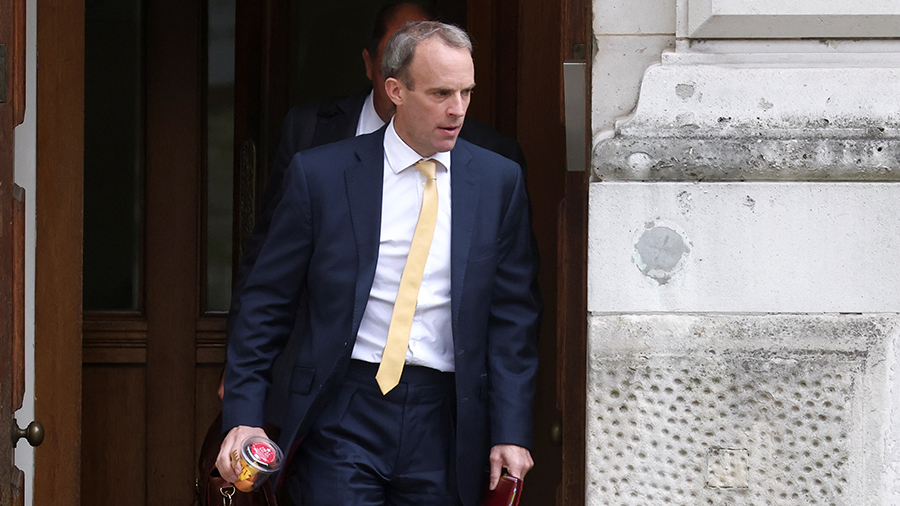 Pakistani Foreign Minister, Shah Mahmood Qureshi, explained that Afghanistan is a country made up of different ethnic groups and the Taliban is part of that and it must be engaged with.

"That is why we have said it is in your interest as neighbors and friends and well-wishers to adopt an inclusive approach when we are dealing with Afghanistan," Shah Mahmood Qureshi said.

"Pakistan has said it's for Afghans to decide about their future," the Pakistani Foreign Minister said.

The British government has been criticized for failing to anticipate the speed with which the Afghan government would collapse.

It has promised to provide $40 million to neighboring countries to help them cope with an influx of Afghan refugees.

Another $13 million will be donated to United Nations organizations.

And $27 million will also be provided to pay for the processing of visa claims for Afghan refugees who make it over the border to neighboring countries.