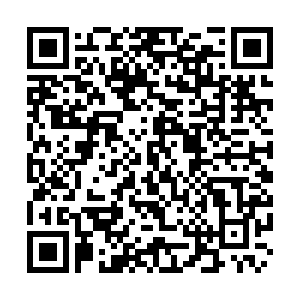 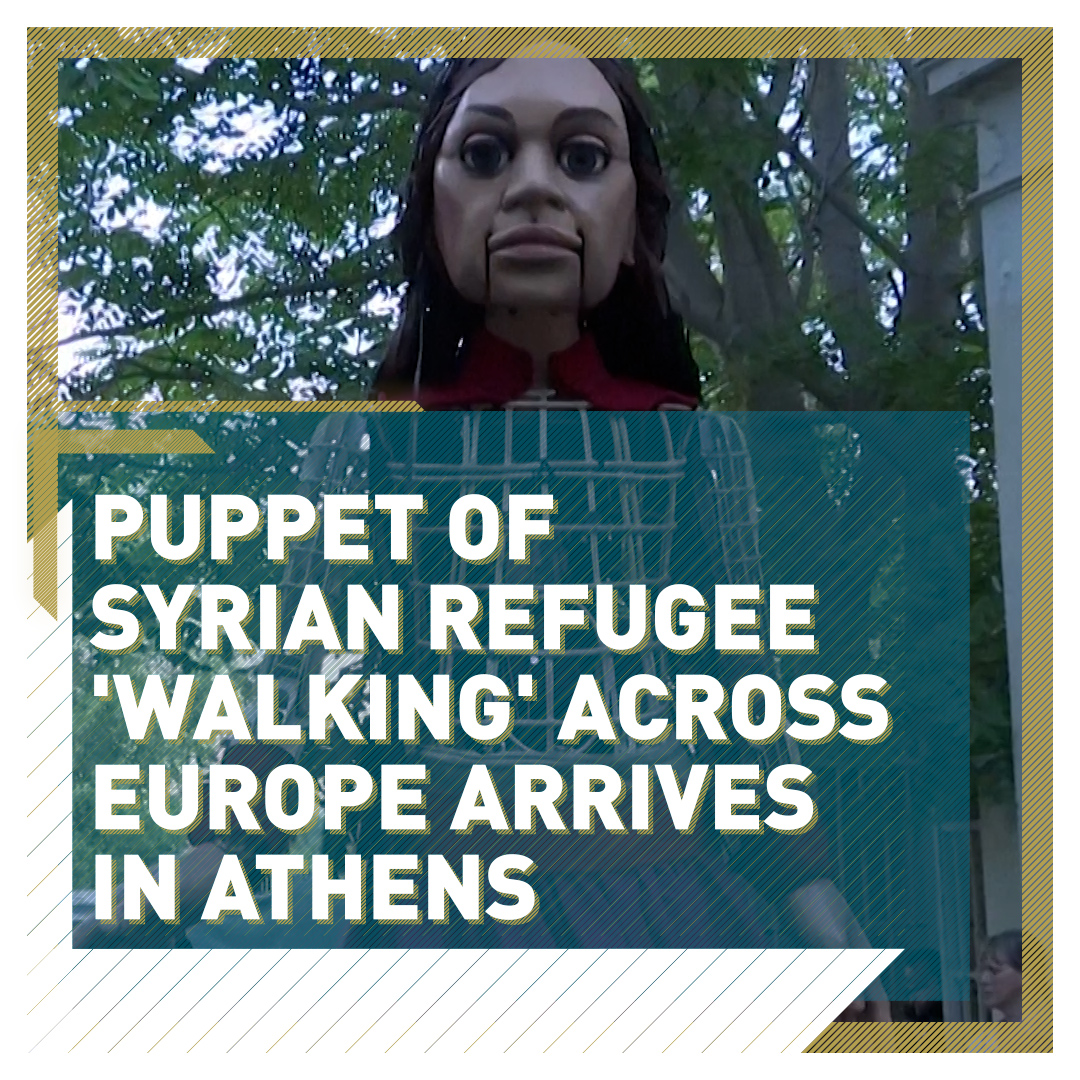 A giant puppet depicting a young Syrian refugee girl 'walked' through Athens, 'seeking her mother and safety' on the latest stage of an 8,000 kilometer journey.

'Little Amal' is a nine-year-old giant puppet that is part of an effort to raise awareness about the plight of unaccompanied refugee children.

The 3.5 meter-tall puppet of the young refugee girl, created by the Handspring Puppet Company, began its lengthy journey dubbed 'The Walk' in Gaziantep, Turkey in July.

Little Amal's journey, that began a few miles from the Syrian border, is a call for international attention and support for displaced child refugees, said Yolanda Markopoulou, the director for The Walk's Greek leg.

"The message she gives is don't forget about us, a message representing all unaccompanied minors, we feel that it's a great way through art to show how these children have to be noticed and have to be always remembered and supported," Markopoulou told Reuters.

After Greece, Little Amal is expected to visit France, Switzerland, Germany, Belgium and the UK.

Greece was the European frontline of the so-called 2015 migrant crisis when more than a million people, most of them Syrians, Afghans and Iraqis, arrived seeking refuge.

Fearing more migrants coming from Afghanistan following the Taliban's takeover of the country earlier this month, Greece has completed a 40-kilometer fence on its border with Turkey and a new surveillance system has been put in place to stop possible asylum seekers from trying to reach Europe.