Download
EU to engage with Taliban under strict conditions, without recognition
Toni Waterman in Brussels 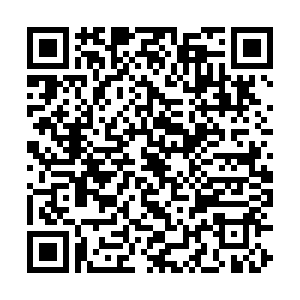 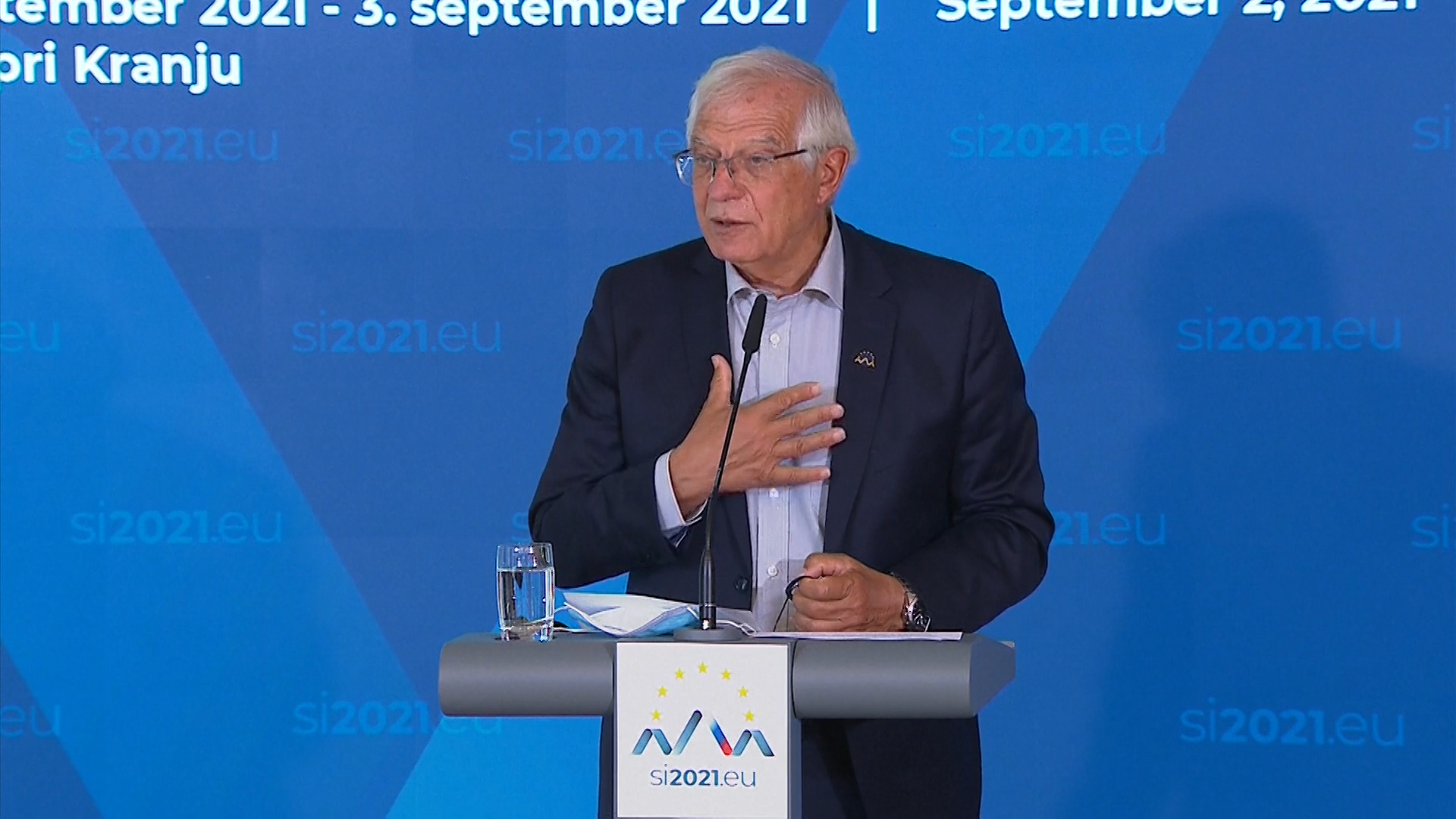 The European Union has laid out strict conditions under which it will engage with the Taliban but has drawn a line under recognizing a new government in Afghanistan.

"In order to support the Afghan population, we will have to engage with the new government in Afghanistan, which does not mean recognition, it is an operational engagement," EU foreign policy chief Josep Borrell said following an EU foreign ministers meeting on Friday.

The level of engagement, Borrell said, would increase depending on the behavior of the Taliban.

Foreign ministers agreed to a number of "benchmarks" by which they will assess the Taliban's commitment to being more tolerant.

Where will Afghan refugees go?

This includes respect for women's rights and media freedom, the establishment of an inclusive and representative transitional government, ensuring Afghanistan doesn't become an exporter of terrorism, allowing for the evacuation of foreign nationals and vulnerable Afghans, and allowing for the free access of humanitarian aid.

"Our engagement will depend on the fulfillment of these conditions," Borrell said.

The Taliban is expected to announce a new government in the coming days.

To facilitate discussions and ensure the evacuation of local Afghans left behind after all western forces pulled out of the country on 31 August, the EU said it will establish a joint presence in Kabul "if the security conditions are met."

Borrell also pledged to increase EU humanitarian aid in Afghanistan and to work with neighboring countries to create a "regional political platform" which he said was "very much needed if we want to stabilize the whole region."

Concerns are mounting in Europe that the dire humanitarian situation on the ground and the continued collapse of the Afghan economy could trigger a wave of migration. The bloc is desperate to avoid a repeat of the 2015 refugee crisis when more than a million people crossed into Europe, fleeing war-torn Syria and other locations. The crisis sparked deep societal and political divides that the bloc is still grappling with six years later.

Borrell said the EU would "coordinate strongly" with the United States on the situation in Afghanistan, even as some in Europe step up calls for the bloc to break its dependency on Washington. Anger is rife across the bloc, with many feeling like second-class allies after the US barely consulted with the bloc over the evacuation.

In the wake of the frenzied US-led withdrawal, EU defense ministers have stepped up talks on the possibility of a European "rapid reaction force" which could be deployed in a future crisis like Afghanistan. Slovenia's defense minister said the force could be 20,000 troops strong.

In 2007, the EU created a similar, albeit smaller, force but it has never been deployed due a lack of agreement between member states on funding and when and where the soldiers should go.