Download
Afghan refugees: How many are there and will they really go to Europe?
Giulia Carbonaro 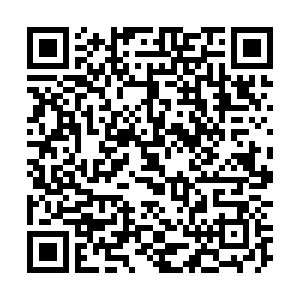 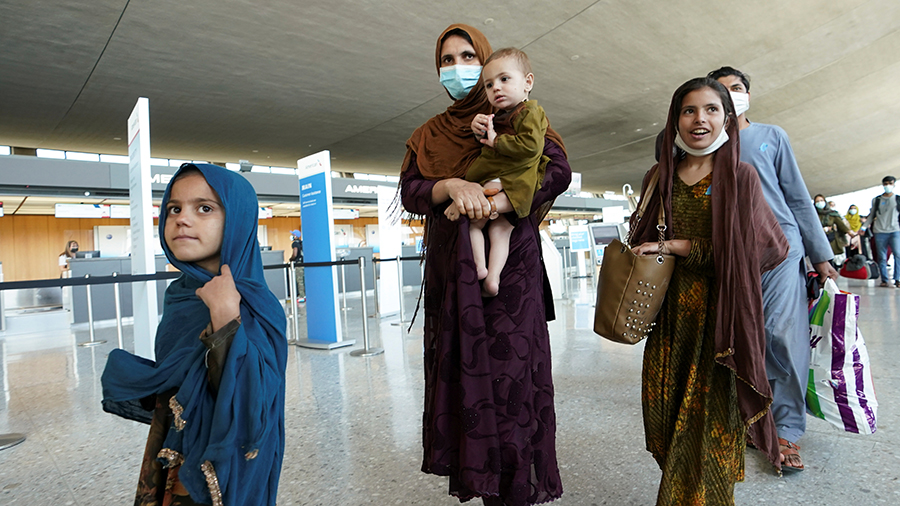 Afghan refugees walk to a bus taking them to a processing center upon arrival at Dulles International Airport in Dulles, Virginia, U.S., on August 27. /Kevin Lamarque/Reuters

Afghan refugees walk to a bus taking them to a processing center upon arrival at Dulles International Airport in Dulles, Virginia, U.S., on August 27. /Kevin Lamarque/Reuters

After the last U.S. evacuation flight left Afghanistan on Tuesday, thousands of Afghans were still waiting at the airport for a way out of the country, and are now still desperately trying to leave every other possible way.

The United Nations has warned that around half a million Afghans could flee their home country by the end of the year and has called for neighboring countries - Pakistan, Iran, Turkmenistan, Uzbekistan, Tajikistan and China - to keep their borders open to allow them through.

Afghans already make up one of the world's largest refugee population. After forty years of conflict, natural disasters, poverty and food insecurity, how many Afghans have already left, where are they now and where will they go? 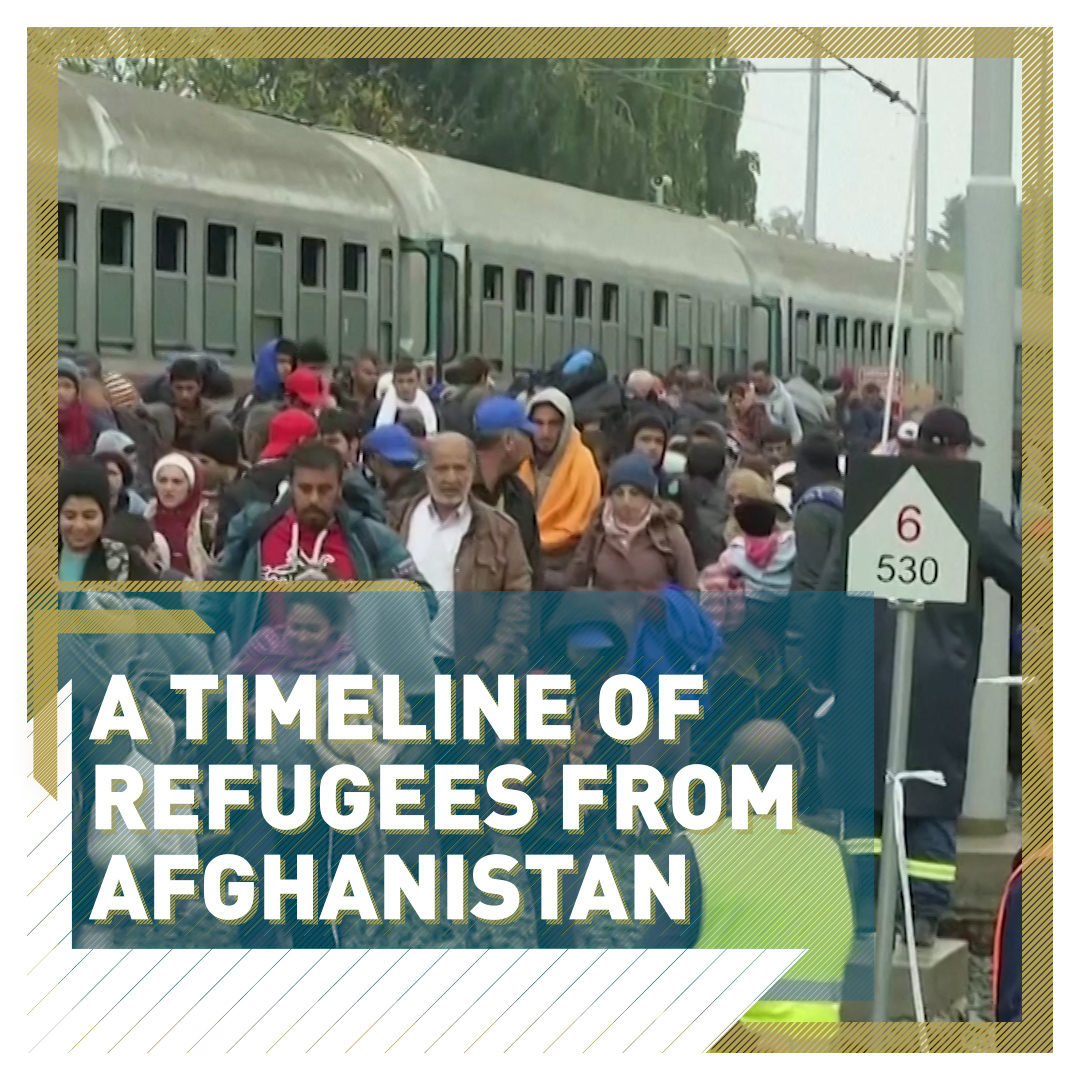 The numbers of the Afghan diaspora

Afghans represent the second largest refugee population in the world after Syrians, with a staggering 2.6 million registered refugees out of a global total of 26.4 million as of the end of 2020, according to the UN Refugee Agency (UNHCR).

This number isn't representative of the actual measure of the Afghan diaspora. As the situation in Afghanistan appeared to be quickly deteriorating after the U.S. negotiated and then officially announced the withdrawal of its troops, at least 3.5 million Afghans fled their homes and looked for refuge somewhere else within Afghanistan, and are now considered internally displaced.

According to the UNHCR, more than 570,000 people had been forced to flee their homes this year alone - even before the Taliban took control of the country. 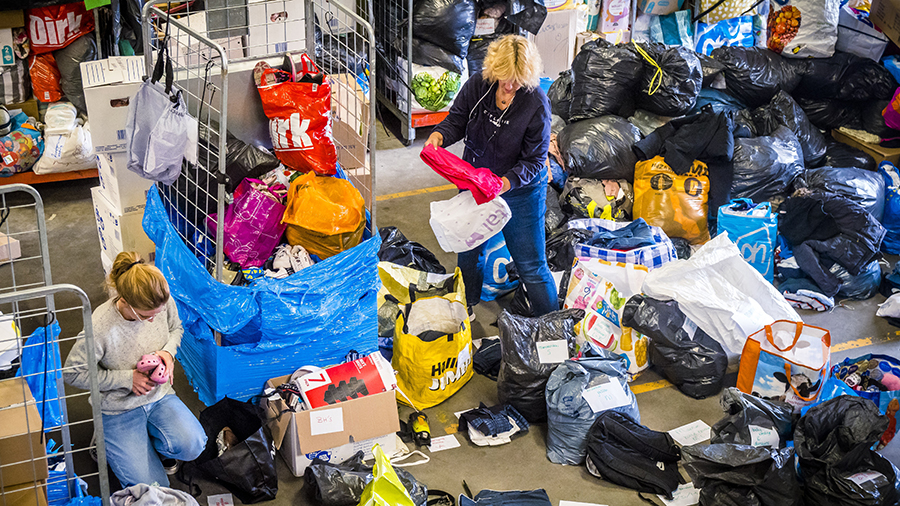 But the history of the Afghan diaspora goes back to the 1970s, when more than 400,000 people fled the Communist-led governments of Nur Mohammad Taraki and Hafizullah Amin and found refuge in Pakistan.

Many of those who left never found the right time to return home, as conflict and violence has kept afflicting the country for four decades. But despite all difficulties, since 2002 around 5.3 million have returned, according to the UNHRC - 1,233 this year alone. 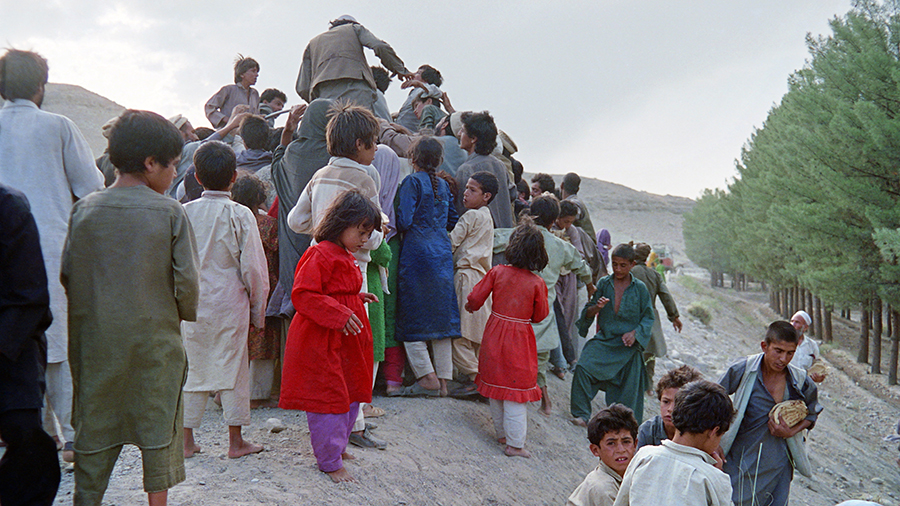 Four decades after the first exodus, Pakistan and Iran remain the countries hosting the largest number of Afghans, with 2.2 million registered refugees - 1.5 million in Pakistan and 780,000 in Iran.

And if history can teach us something from this situation, it's that it's likely that Afghan refugees would find shelter in these same countries, despite Pakistan and Iran saying it will not accept new refugees as they cannot cope with a new influx of Afghan refugees.

"As of today, there are roughly 2.6 million Afghan refugees in the world," says François Gemenne, Professor of Environmental Geopolitics and Migration Dynamics at The Paris Institute of Political Studies. "85 percent of these refugees are currently being hosted in Iran and in Pakistan, which means that the new refugees are also likely to go to these two countries," he adds.

As there are currently no commercial flights to travel outside of Afghanistan, and all airports are under Taliban control anyway, it's more likely that Afghans will attempt a perilous journey via land to the borders.

The Taliban also controls all crossings in the country and is unlikely to let people pass unless they hold visas, passports and valid travel documents.

"The Taliban do not authorize evacuations anymore, which means that those willing to flee will need to use the services of smugglers, which means that their flow is likely to be very chaotic - the smugglers will now decide of the fate of those who feel trapped in their own country," says Gemenne.

How many Afghan refugees can Europe expect?

After the withdrawal of U.S. troops was announced and the fall of Kabul into Taliban hands, several European countries mobilized to get those who wanted to leave out of Afghanistan. 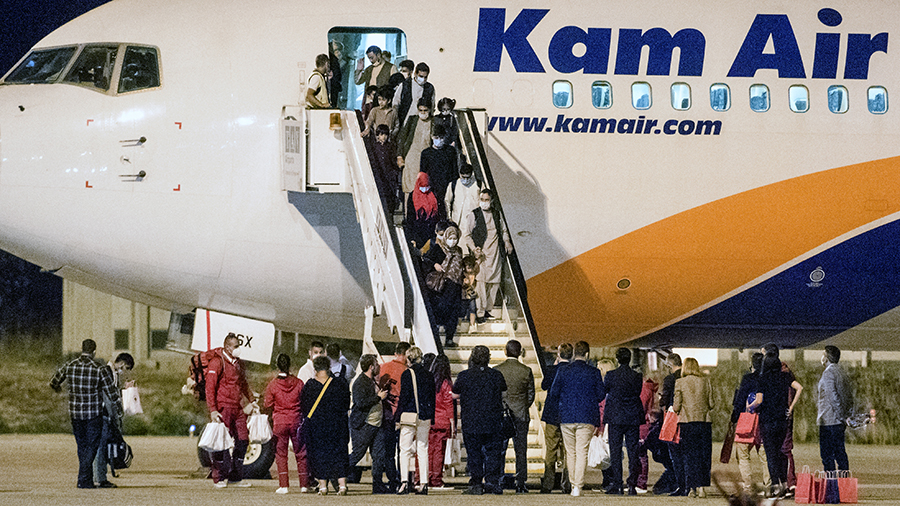 Afghan refugees step off a plane upon arrival at Skopje International Airport, in Skopje, North Macedonia on August 30, after being evacuated from Kabul. /Robert Atanasovski/AFP

Afghan refugees step off a plane upon arrival at Skopje International Airport, in Skopje, North Macedonia on August 30, after being evacuated from Kabul. /Robert Atanasovski/AFP

European leaders would rather not face a refugee crisis that could upset the political equilibrium in Europe, but the European Union has yet to reach a consensus on what to do when the Afghan refugees who were not on evacuation flights will arrive at the borders of the bloc.

"Clearly, European leaders are very afraid that there would be a new asylum crisis like the one they experienced in the year 2014 until 2016 with the Syrian refugees," explains Gemenne.

"And not only was this a humanitarian crisis with thousands of people perishing at sea, but it was also a political crisis that led to Brexit, at the end of the day."

The situation is set to be different from the migrant crisis of 2015 - first of all, it will likely lack Turkey's support.

Facing a large influx of Afghan refugees since 2020, Turkey has been building a 295-kilometer border with Iran to be able to block entry to the country to migrants and refugees.

"We have sufficiently carried out our moral and humanitarian responsibilities regarding migration," said Turkey's Foreign Minister Mevlut Cavusoglu during a joint press conference with his German counterpart on Tuesday.

"It is out of the question for us to take an additional refugee burden."

No real commitment has been made by EU member states about the numbers of refugees each country will accept, but German interior minister Horst Seehofer has called for the bloc to avoid setting a target number of refugees, while the UK had suggested setting the goal of 20,000 Afghan refugees resettled in Britain in the next five years.

"European leaders have a tendency right now to portray asylum seekers as a threat for the stability of the continent. I think this is a very shameful attitude," says Gemenne.

"And we need to understand that these asylum seekers are those who need protection. It's not about protecting Europe and Europeans against asylum seekers."