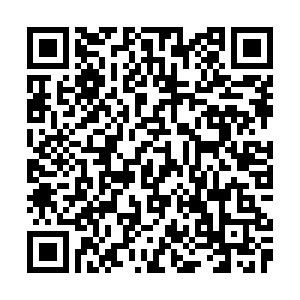 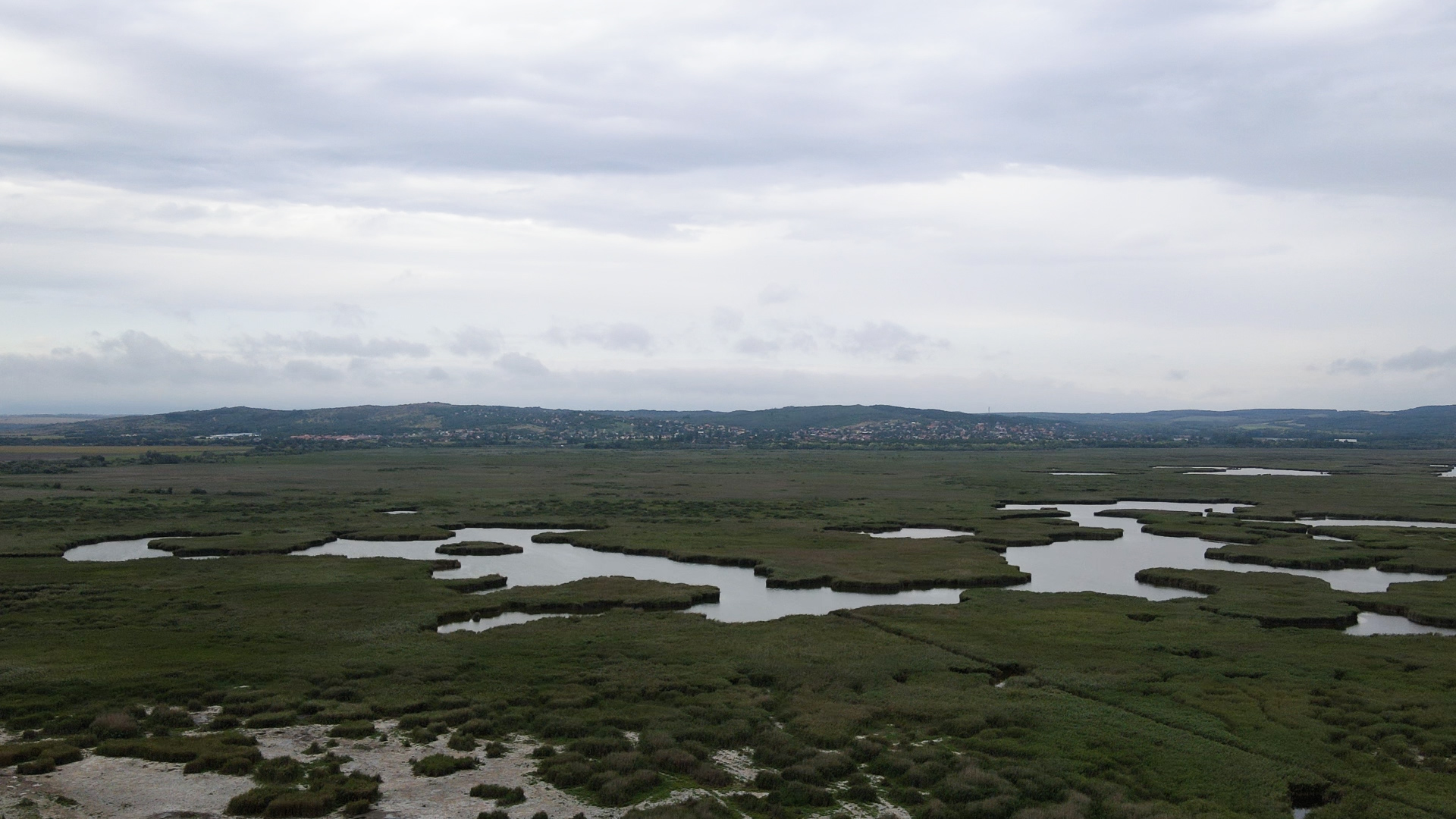 Lake Velence is Hungary's third largest natural lake – but it's become an environmental crisis with water levels dropping by half over the last two years.

Activists are concerned the diminishing water levels and changing water quality have caused fish to die, affecting the entire ecosystem.

Peter Vas told CGTN Europe four tonnes of fish turned up dead in June, removed from the lake by volunteers. He says more are still dying and it's having an ongoing effect; "Protected bird species are not disappearing; they are just moving away. Fish die-offs are bad for birds: they eat the fish bodies because they are hungry. A lot of seagulls have died.”

Tourism businesses around the lake have also been affected, with the majority closed when CGTN Europe visited in August before the end of the summer holidays. In July, authorities closed four beaches because of concerns over water quality.

Some business owners say media coverage of the closures had scared away customers, with the beaches quickly reopened after a few days. But tourists in the area couldn't ignore the state of the lake. One visitor described seeing someone 30 metres offshore only knee deep in water, raising concerns the lake may not be a lake much longer.

The area has faced ongoing drought and increased temperatures, with hot, dry weather causing up to a centimetre of water to evaporate from the lake each day. This year Hungary recorded its hottest summer since 1901, with four heat waves by early August. Authorities say the lake has only received around half its usual rainfall.

Lake Velence had measured water levels of 180cm and levels are now around 78cm, with the water authority getting involved when it drops under 130cm. But the advisory body stresses this has happened before and the water has refilled – relying on rain to fix the problem.

Gabriella Siklosi, a spokesperson for the General Directorate of Water Management told CGTN Europe; "Lake Velence is an area that dries up every 100-150 years… unfortunately now, in the short term, we can only hope that autumn and winter rainfall will make a difference."

Activists say the water needs to be replenished before it's too late – but two reservoirs that once fed the lake are unusable.

Authorities say the reserves built in the 1970s are polluted and residents believe it's because fish are being bred there. While the government has stated it's in the early stage of consulting on a water management strategy, previous plans have been knocked back and a new solution is yet to emerge.