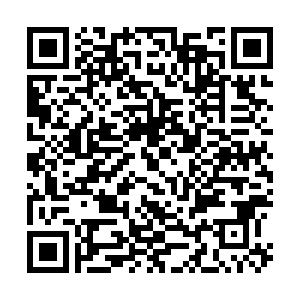 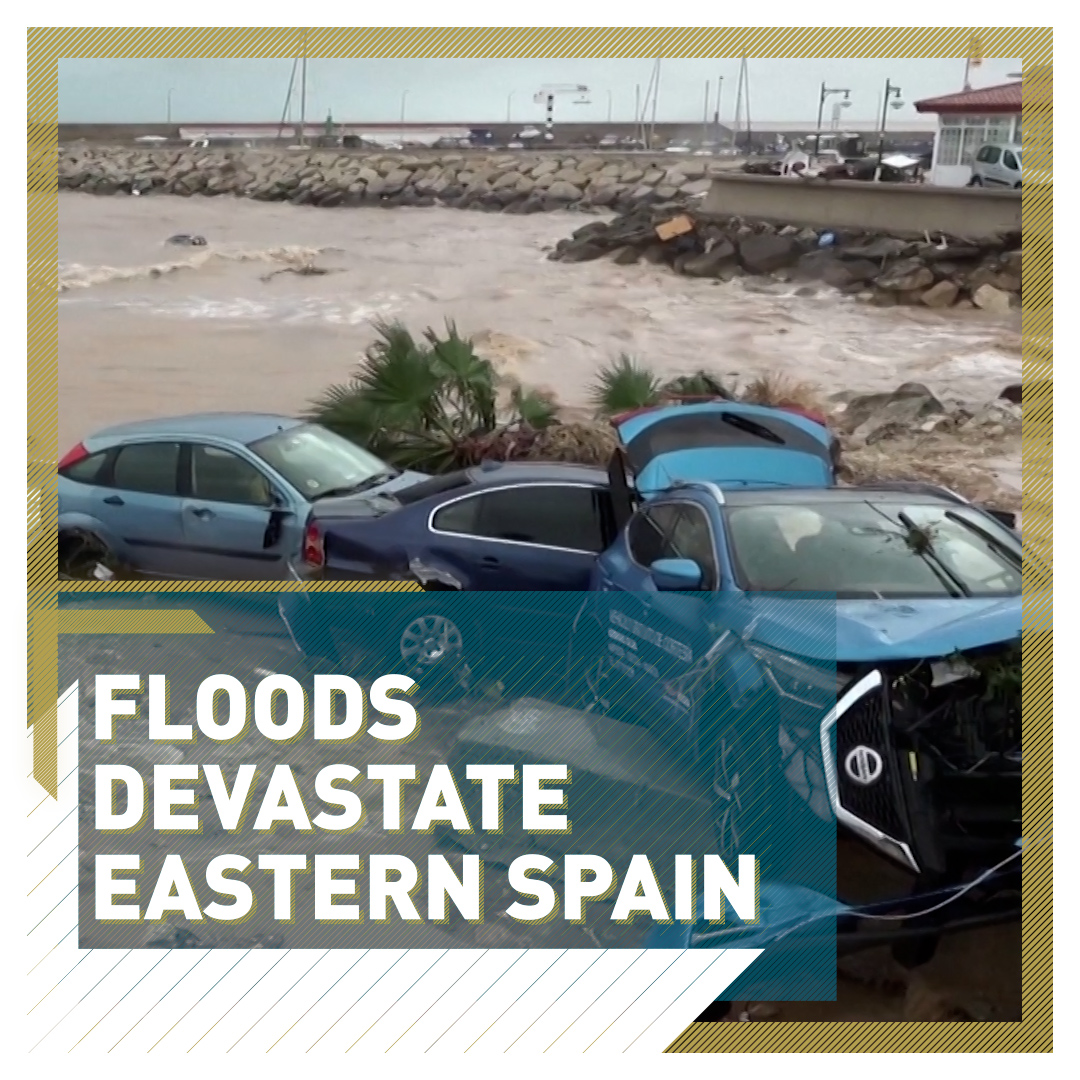 Intense rain caused flooding in eastern Spain, forcing dozens of people to be rescued by emergency workers from their homes, cars and campgrounds on Wednesday.

High temperatures and humidity stoked the storm, which then led to the floods.

Alcanar, a town 200km south of Barcelona, was the worst-hit area. A sports arena in the city and two hotels are currently sheltering people displaced by the floods.

More than 20 people are being housed in the hotels and about a dozen are staying in the arena. No fatalities were reported, but three people were taken to the hospital with mild hypothermia.

Some 5,000 homes are currently without electricity and several roads and rail lines were temporarily closed.

The country's weather service, AEMET, has warned there is still a "serious risk" of flooding in northern and central Spain and its Mediterranean coastline.

And heavy rain will continue into Thursday, with downpours already reported in the Navarra region and Madrid.

Experts warn that climate change has increased the chance of intense rainstorms and subsequent risk of flooding.