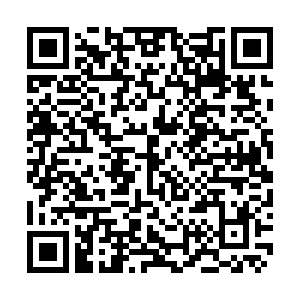 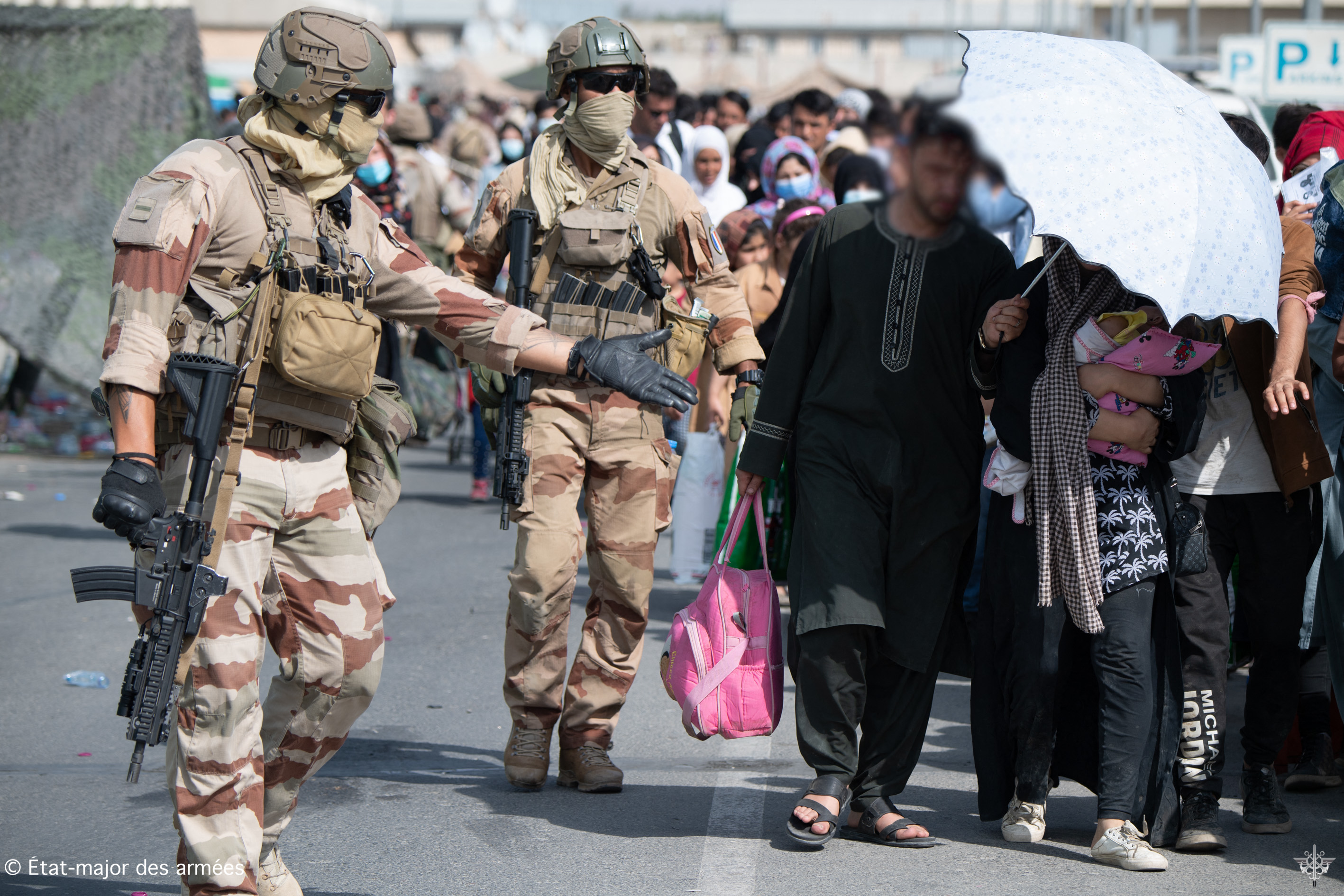 Two senior European Union officials urged the bloc's governments on Thursday to set up a rapidly deployable military force to intervene around the world, saying the crisis in Afghanistan would provide the catalyst to end years of inaction.

The EU's top diplomat and its military chief said the bloc needed to react to conflicts beyond its borders and that the creation of a "first entry force" of 5,000 troops was the way forward, reducing dependence on the U.S..

"The situation in Afghanistan, the Middle East and the Sahel show that now is the time to act, starting with the creation of a European rapid reaction force, able to show the will of the Union to act as a global strategic partner," said General Claudio Graziano, chairman of the EU military committee.

"When, if not now?" he told reporters as EU defense ministers gathered for a meeting in Slovenia to discuss the fallout from the chaotic withdrawal of Western troops from Afghanistan after the Taliban took control of the country on August 15.

The EU's efforts to create such a force have been paralyzed for more than a decade, despite the creation in 2007 of a system of EU battlegroups of 1,500 troops that have never been used due to disputes over funding and reluctance to deploy.

"Sometimes there are events that catalyze history, that create a breakthrough, and I think that Afghanistan is one of these cases," EU foreign policy chief Josep Borrell said in Slovenia, saying a rapid reaction force must be part of that. 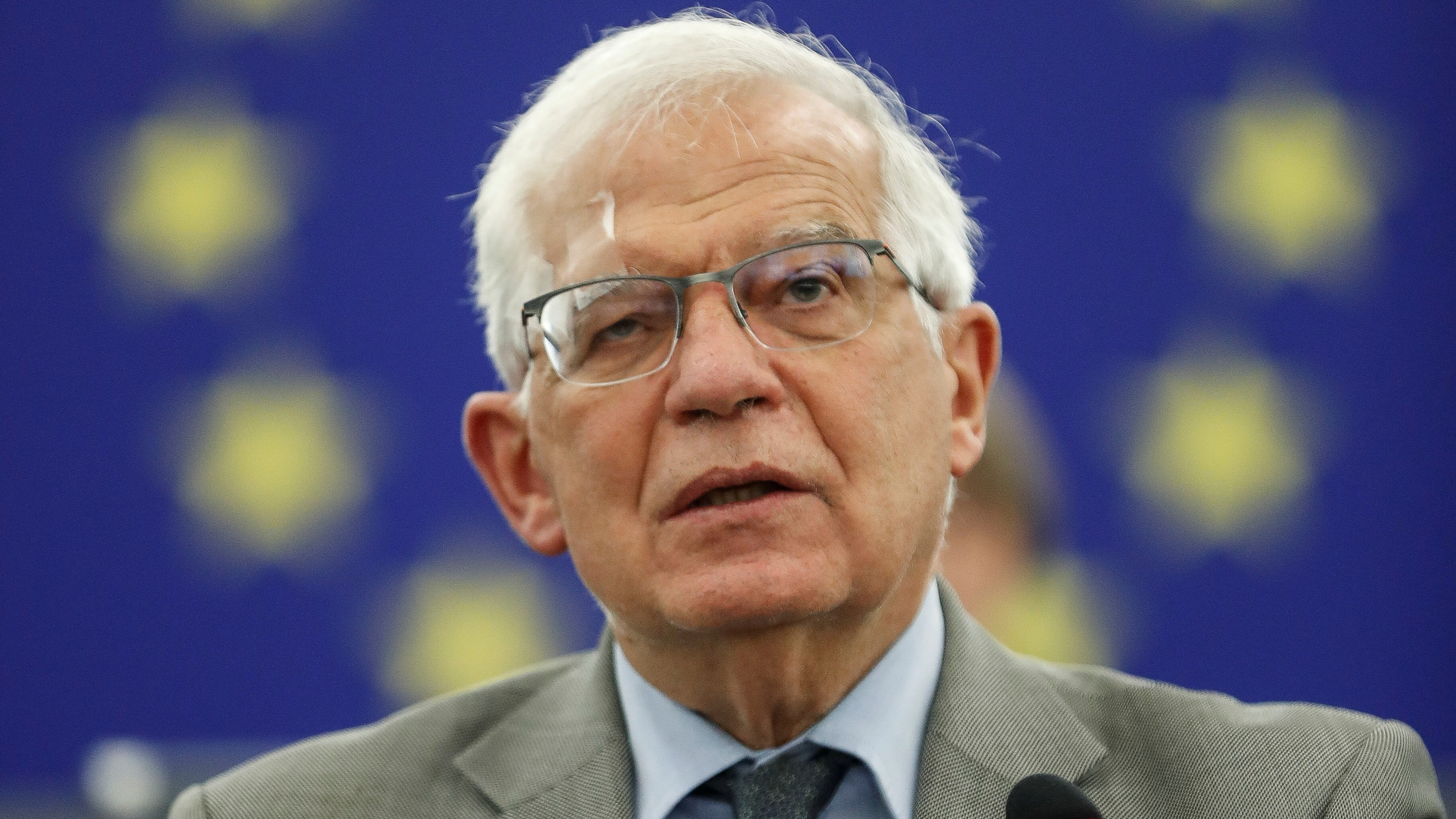 Josep Borrell, vice president of the European Commission in charge of coordinating the external action of the European Union, has called for a Rapid Reaction Force to be created. /Jean-Francois Badias/Pool via Reuters

Josep Borrell, vice president of the European Commission in charge of coordinating the external action of the European Union, has called for a Rapid Reaction Force to be created. /Jean-Francois Badias/Pool via Reuters

Borrell said the EU needed to establish units that were "more operational" than the battlegroups. "The need for more, stronger European defense is more evident that ever," he told reporters. He said he hoped for a plan in October or November.

A long-proposed EU rapid reaction force is seen as more likely now the UK has exited the bloc. The country, one of Europe's main military powers alongside France, had been skeptical of collective defence policy.

EU diplomats say they want a final deal on design and funding by March, when France takes over its six-month presidency in January.

Slovenia's Defence Minister Matej Tonin said a rapid reaction force could comprise 5,000 to 20,000 troops and should not depend on a unanimous decision by the 27 nations of the bloc to be deployed.

"If we are talking about the European battlegroups, the problem is that, because of the consensus, they are almost never activated," Matej, whose country holds the rotating EU presidency, told reporters. "Maybe the solution is that we invent a mechanism where the classic majority will be enough and those who are willing will be able to go [ahead]."

Lithuania's Defence Minister Artis Pabriks said all plans would come to nothing if there was a lack of political will to deploy troops, singling out Germany, which has a large military but a historical reluctance to use it in combat.