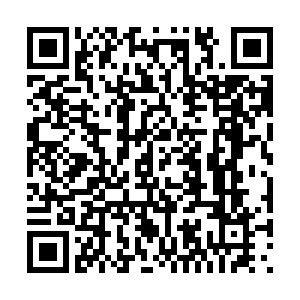 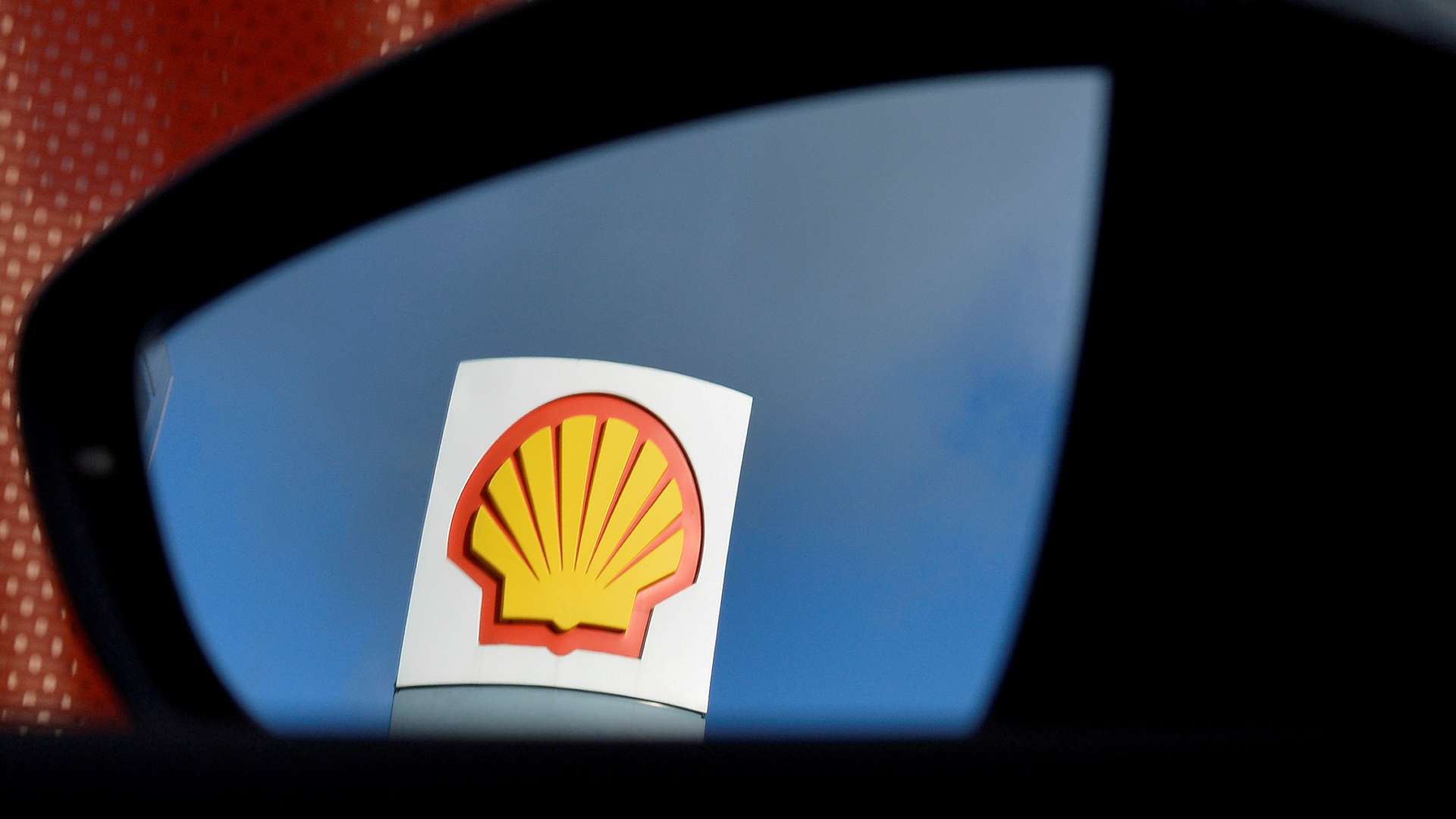 The Shell logo reflected in the side mirror of a car in London in January 2015. /Reuters/ Toby Melville

The Shell logo reflected in the side mirror of a car in London in January 2015. /Reuters/ Toby Melville

The company unveiled its plan on Wednesday to use Ubitricity, a company that installs electric car charging points in Europe, for the new points in the UK.

It had already installed 3,600 in the UK before Shell bought it earlier this year.

"The move is part of a wider effort to bring more electric vehicle charging availability to the millions of UK drivers without private parking and help local authorities get their charging networks up and running as quickly as possible," Shell said.

Ubitricity will add the points to existing lampposts that residents can use to charge their cars during working hours and overnight.

While the UK government will pay 75 percent of the cost of installing these points, local councils will have to cover the remaining 25 percent, though Shell has offered to help finance this bill.

It could cost between $3,000 and $5,000 to install each charging point, according to Bernstein analysts.

The company will make money from both installing, maintaining and powering the points.

Shell is trying to become more environmentally friendly after a Dutch court ordered it to cut 45 percent of its emissions by 2030.