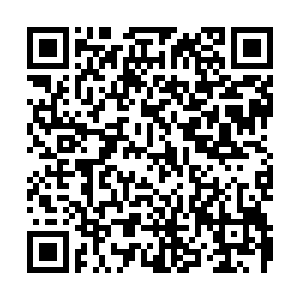 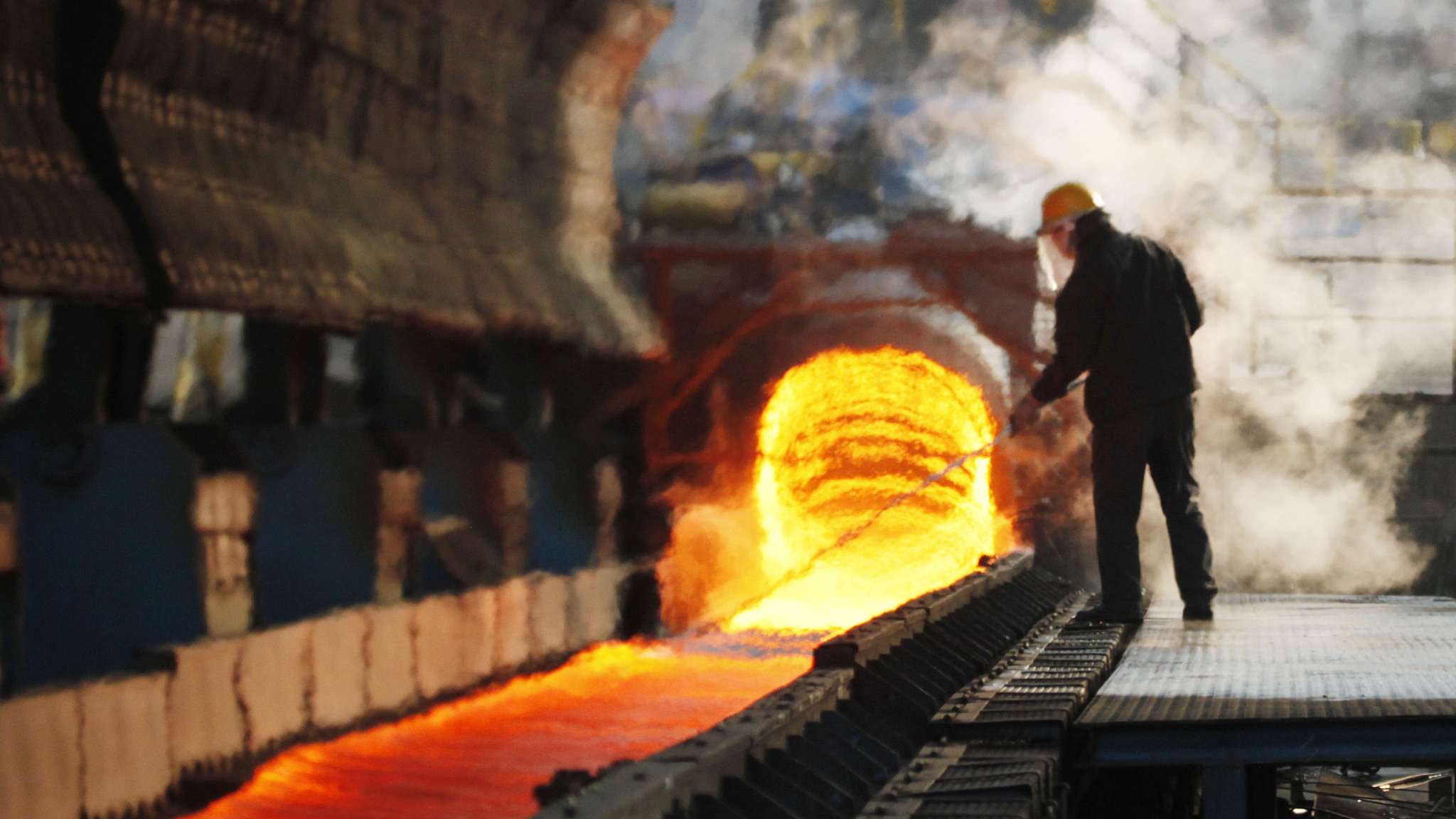 A worker at a steel factory in Jiangsu Province in Eastern China in 2016. /CFP/

A worker at a steel factory in Jiangsu Province in Eastern China in 2016. /CFP/

Some Russian companies importing to the European Union could face cumulative fees of around $2.1 billion by 2035, according to a new study on the EU's plan to impose a carbon border tax.

The purpose of the fee, or Carbon Border Adjustment Mechanism (CBAM), is to protect European industries from their competitors abroad.

The idea is that without the tax, foreign companies could make goods with a higher carbon footprint and then sell them in the bloc at a lower price than their EU counterparts because they would not face the same financial penalty for their emissions.

The CBAM would be used for companies importing cement, fertilizers, electricity, carbon-intensive steel and aluminium. Those goods only account for 3.2 percent of goods imported into the EU.

But the carbon emissions those sectors produce is equivalent to 47 percent of the EU's free emission allowances given to its own companies.

Should the EU impose a border tax on carbon-intensive imports?

Under the new scheme, companies importing these goods will have to monitor how much carbon they emit between 2023 and 2025.

The EU will then determine the fee based on their reported average.

According to a study by Sandbag and E3G, two climate think tanks, Russian products could be charged the most based on this scheme.

China, which has criticized the tax for hurting its economic growth, could remain relatively unaffected by it.

"The sectors covered by the current CBAM proposal represent 1.8 percent of Chinese exports to Europe in 2019, in value," the study said.

The researchers predicted that goods from China could be charged $573 million by 2035.

And they argued that, despite this price, the country would still have a competitive advantage against other importers because its tax would be relativity lower.