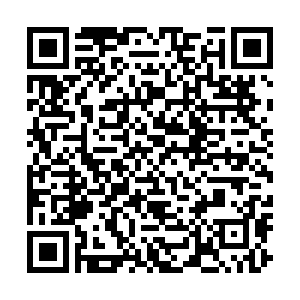 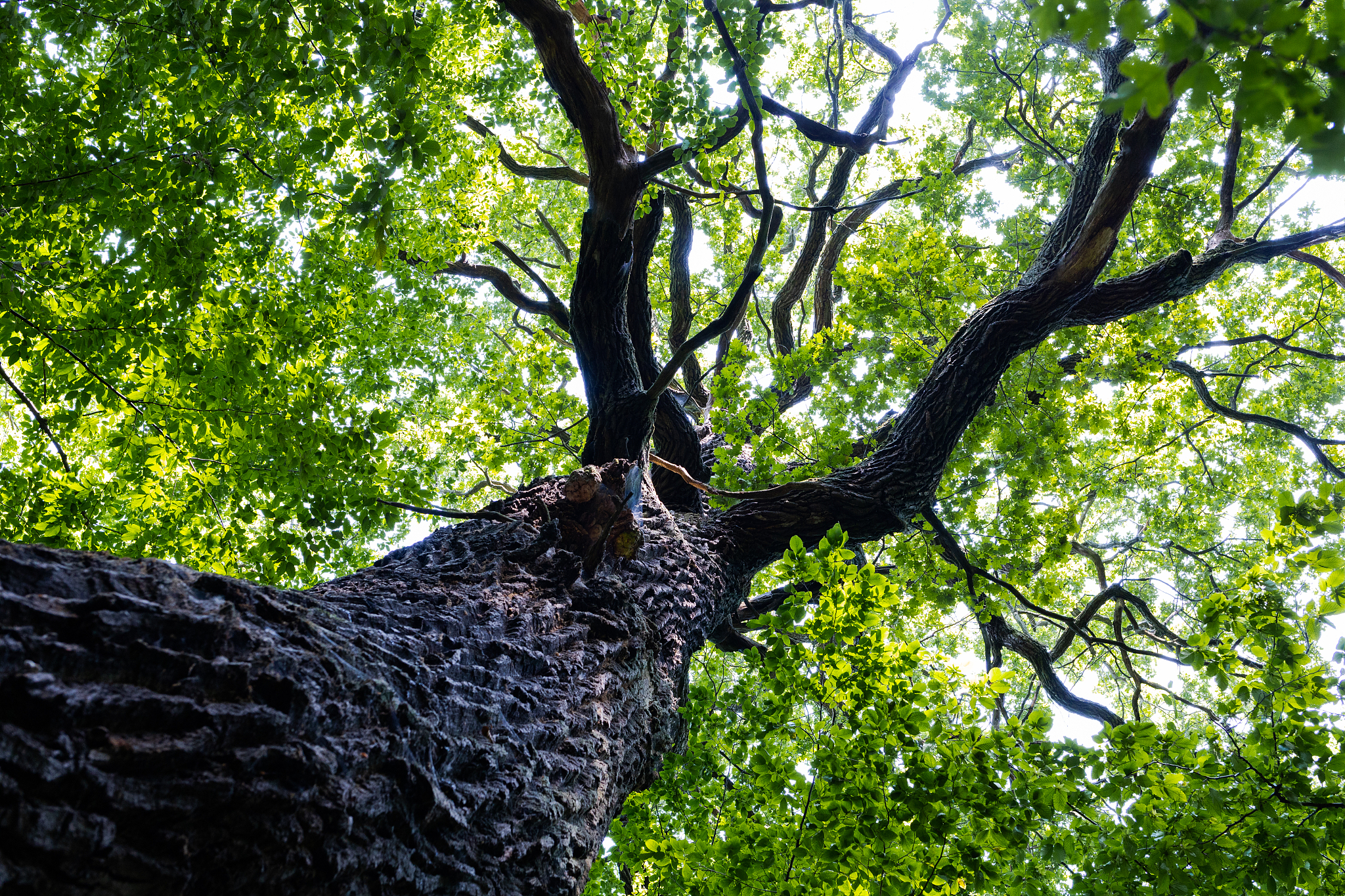 A new report says that almost a third of the world's tree species are at risk of extinction. /Egor Bychkov

A new report says that almost a third of the world's tree species are at risk of extinction. /Egor Bychkov

Almost a third of the world's tree species are at risk of extinction and hundreds are on the brink of being wiped out, according to a report published by Botanic Gardens Conservation International (BCGI) on Wednesday.

Some 17,500 species – 30 percent of the world's total – are at risk of extinction and 440 species have fewer than 50 individual trees left in the wild, according to the State of the World's Trees report, which collected data over a five-year period.

Magnolias and dipterocarps, which are most often found in Southeast Asian rainforests, are some of the most at-risk trees.

Oak trees, maple trees and ebonies are also greatly under threat. Thousands of varieties of trees in the world's top six countries for tree-species diversity are also at risk of becoming completely extinct. The greatest single number is in Brazil, where 1,788 species are at risk. The other five countries are Indonesia, Malaysia, China, Colombia and Venezuela.

"Every tree species matters – to the millions of other species that depend on trees, and to people all over the world," says BCGI Secretary General Paul Smith. 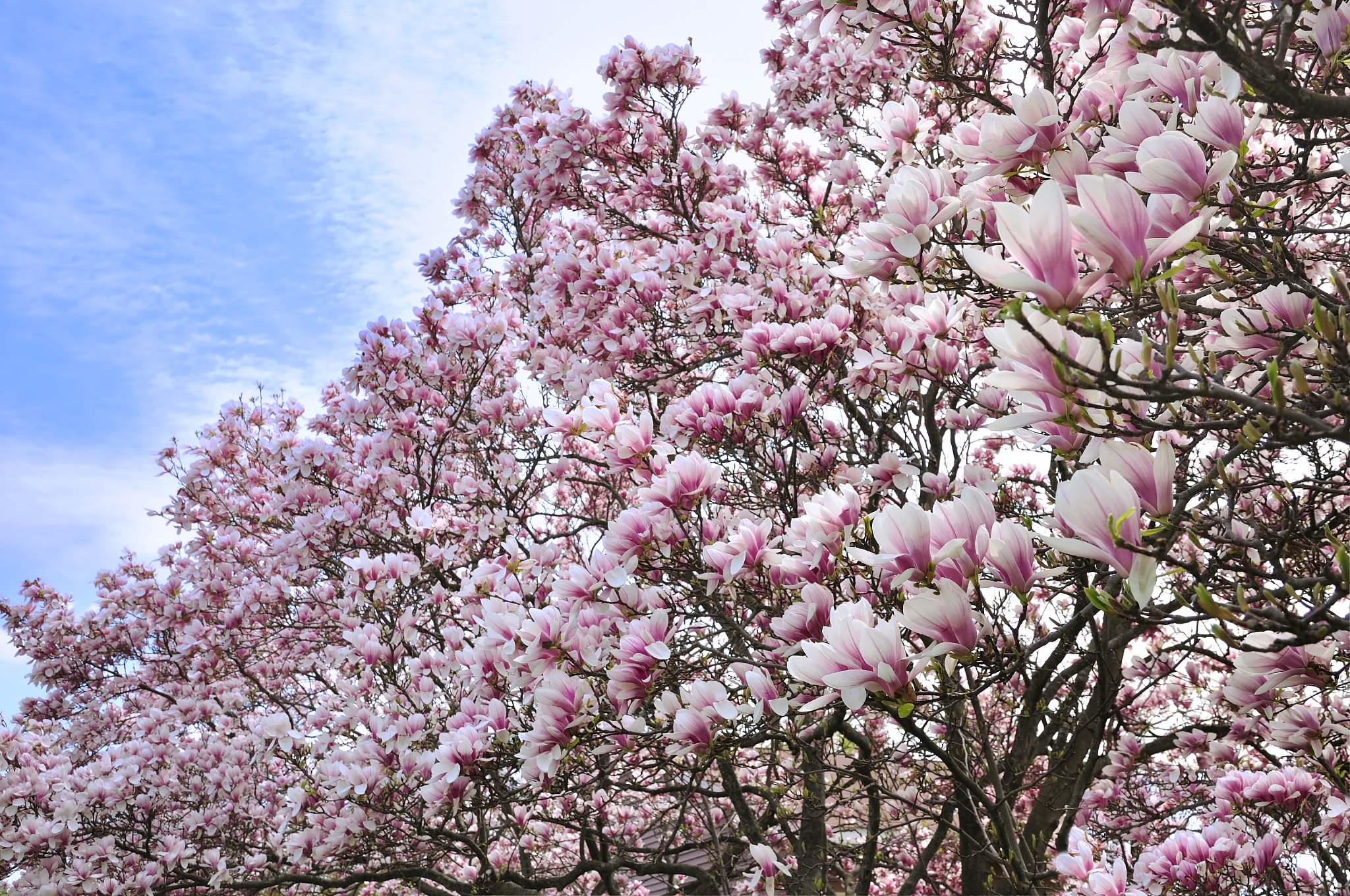 The Magnolia is a flowering plant species that is one of the most at-risk trees. /Ingram

The Magnolia is a flowering plant species that is one of the most at-risk trees. /Ingram

The biggest threats to trees include crop production, timber logging and livestock farming. Climate change and extreme weather are also emerging threats. A minimum of at least 180 tree species are also directly under threat because of rising sea levels and severe weather, especially island species such as magnolias in the Caribbean.

Smith said in a statement: "This report is a wake-up call to everyone around the world that trees need help."

However, one of the biggest issues highlighted by the report is that even though "megadiverse" countries have the greatest number of varieties at risk of extinction, island tree species are more proportionally at risk.

Smith says this is "particularly concerning because many islands have species of trees that can be found nowhere else." 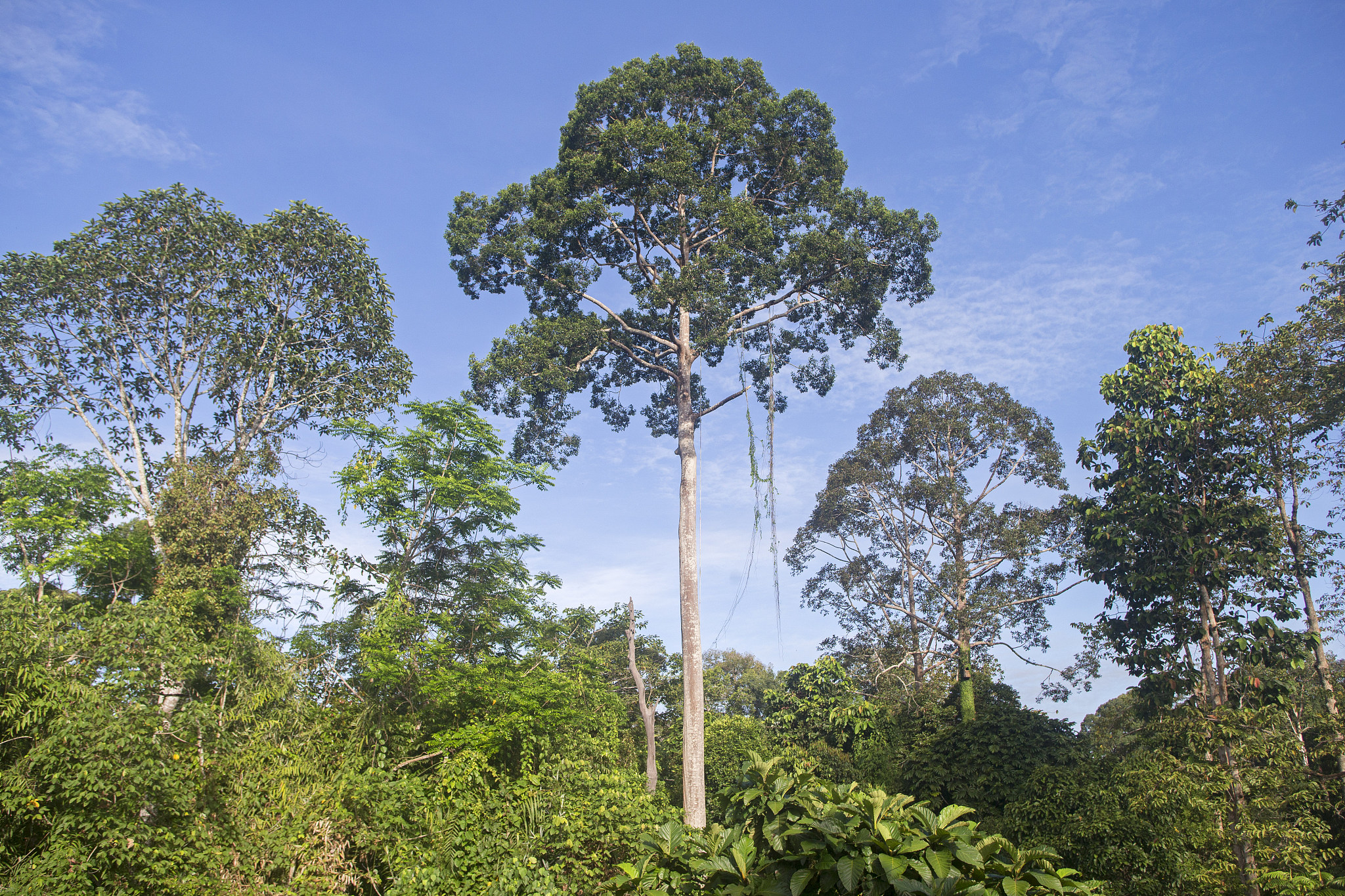 What is a tree?

There is no universally accepted definition of a tree. The report says the characteristic that separates them from other plants is a woody stem or trunk that lives for many years.

The tree definition used for the Global Tree Assessment is "a woody plant, usually with a single stem growing to a height of at least 2 meters, or if is multi-stemmed, then at least one vertical stem 5 meters in diameter at breast height."

Ecologists and temperate and tropical foresters each have their own definitions of a tree, which is normally based on the size of the woody stem.