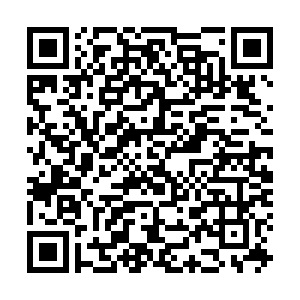 The World Health Organization (WHO) is calling for wealthy countries to speed up the redistribution of COVID-19 vaccines to 92 low- and middle-income countries.

Former co-chairs of the WHO's Independent Panel on Pandemic Preparedness and Response (IPPPR) Ellen Johnson Sirleaf, who is also a former president of Liberia, and Helen Clark, who is also a former prime minister of New Zealand, in the report earlier this year called for 1 billion vaccine doses to be shared by September 1, with a further billion by the middle of 2022.

But as the first deadline is reached, they have expressed their concern over high-income countries not sharing enough of their vaccine doses quickly enough.

The former IPPPR co-chairs said in a statement on Tuesday: "The 600 million doses that have already been pledged now need to be delivered with urgency." 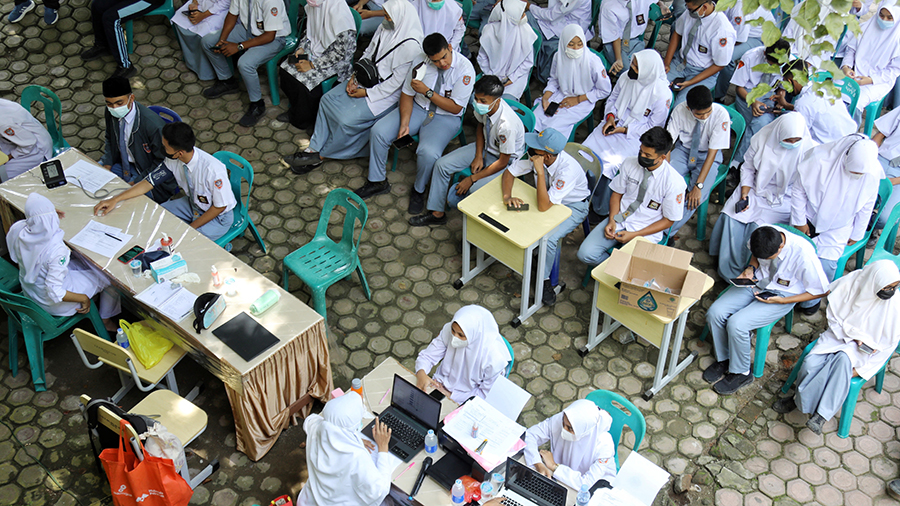 Students wait to receive the Sinovac COVID-19 vaccine at a school in Lhokseumawe, Indonesia's Aceh province, on August 30, 2021. /Azwar Ipank/AFP

Students wait to receive the Sinovac COVID-19 vaccine at a school in Lhokseumawe, Indonesia's Aceh province, on August 30, 2021. /Azwar Ipank/AFP

So far, 5.29 billion doses of COVID-19 vaccines have been administered globally, according to data collected by Our World in Data, with 39.5 percent of the world population having received at least one dose.

But the jabs have not been evenly distributed – in some low-income countries, only 1.7 percent of people have received a first dose.

The global gap in vaccine distribution has already been highlighted with criticism from WHO officials, including Director-General Tedros Adhanom Ghebreyesus and Emergencies Program Chief Mike Ryan, who in July said the world would have looked "back in anger, and we will look back in shame" if countries started rolling out booster shots in the near-term without first providing jabs to low- and middle-income countries.

It is an accusation that hasn't prevented many wealthy countries from going ahead with plans to offer third vaccine doses to those already fully vaccinated. 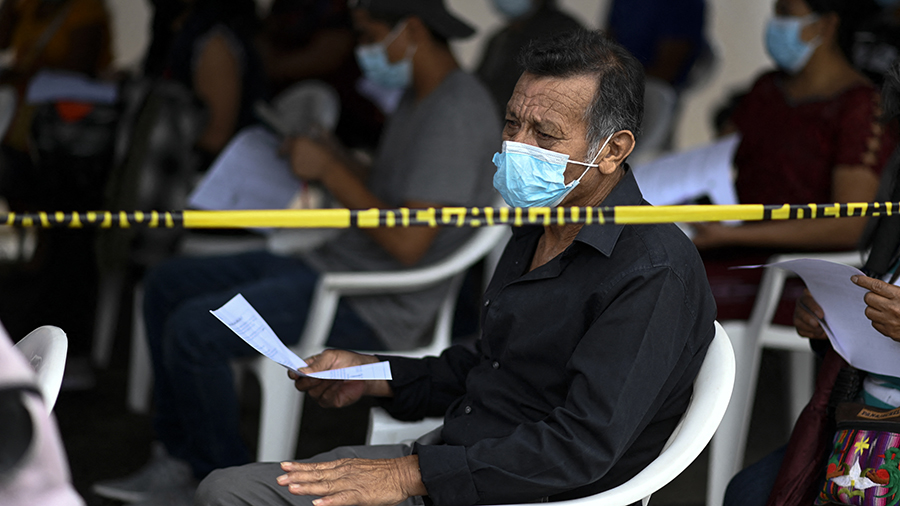 A man waits to be inoculated with a dose of the AstraZeneca COVID-19 vaccine, at a vaccination center on Constitution Square, in Guatemala City on August 25. /Johan Ordonez/AFP

A man waits to be inoculated with a dose of the AstraZeneca COVID-19 vaccine, at a vaccination center on Constitution Square, in Guatemala City on August 25. /Johan Ordonez/AFP

In their statement, Sirleaf and Clark said that "high-income countries have ordered over twice as many doses as are needed for their populations," and "now is the time to show solidarity with those who have not yet been able to vaccinate their front-line health workers and most vulnerable populations."

They also asked for more rapid action to increase vaccine manufacturing capacity at a local level in low- and middle-income countries, which they hailed as the best way to scale up production quickly.

Out of the one billion doses the Independent Panel has called for, just 89 million have been shipped via COVAX to low- and middle-income countries so far.