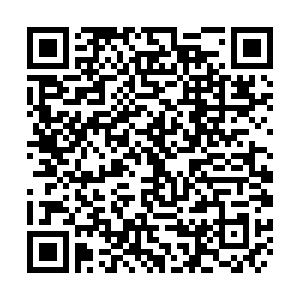 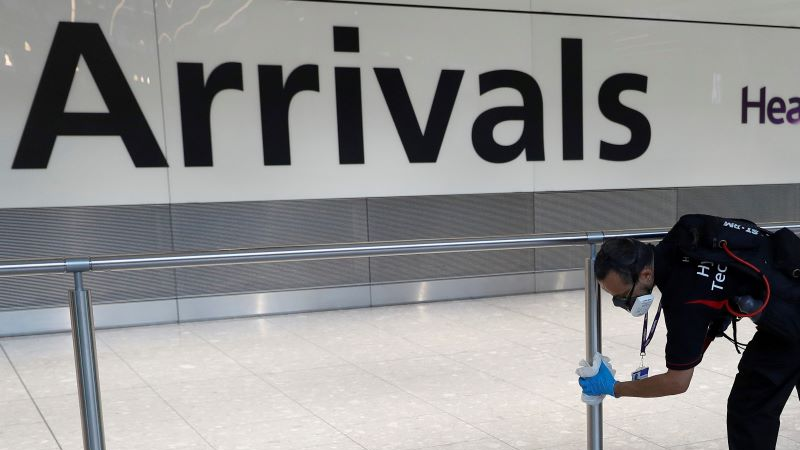 The arrivals hall at Heathrow will welcome most of the students. /Peter Nicholls/Reuters

The arrivals hall at Heathrow will welcome most of the students. /Peter Nicholls/Reuters

A lack of direct flights from China to the UK has forced universities to charter planes, with the help of higher education company INTO University Partnerships and local travel agents, for the second year running.

According to INTO's operations director in China, Sam Clews, four flights from Hong Kong to London have been arranged for September. So far, 1,200 students have booked seats. Imperial College London confirmed it was involved in the plan.

There are more than 20,000 Chinese international students at UK schools and universities each year, but COVID-19 forced authorities to cancel direct flights between the countries. China remains on the UK's "amber" travel list, meaning people arriving from there still have certain hurdles to overcome including tests and possibly quarantine, depending on whether they are vaccinated.

While many students have fallen back on online lessons, the high fees paid by international students makes that option less attractive.

- Four flights from Hong Kong to London, others planned to Manchester.

- Cathay Pacific and Virgin involved on the airline side.

INTO partners with universities in the UK, the U.S. and Australia to assist with international student recruitment from across the globe and runs student services including English lessons on some university campuses.

Last year, 1,000 INTO students came from China via charter flights and the 2021 intake has already surpassed that number with a month to go before term starts.

The company has several partners in the UK, including the University of East Anglia, but it offered the idea of charter flights to at least 50 institutions.

Although many of these institutions agreed to advertise the flights, because the contract is between individual students, travel agents and the airlines, it is not possible to confirm which universities have students arriving on them.

Clews confirmed "the students are paying," when asked how the arrangement between INTO and the universities involved would work.

"The charter contract is between the travel agencies and the airlines. INTO is there to organize the demand," he explained to CGTN Europe.

Studyportals, a Netherlands-based international education service, which connects students to institutions with study opportunities, explained why the students were willing to pay for the direct flights.

"Even though we have seen good willingness among Chinese students to start their study online, the real goal is to study on campus and learn in a new environment, in a new country," Jen Bruce, business unit director for the UK and Ireland, said.

A spokesperson for Imperial College London confirmed it was "working alongside a partner" to advertise the flights.

Imperial reaffirmed Studyportals' view that flights were organized to give Chinese students a chance to enjoy the on-campus experience.

"We are ensuring that all international students are aware that for the majority of our courses there is flexibility in when they can arrive on campus. In-person teaching is vitally important and we require our students to join us in London this autumn. However, substantial travel challenges will be taken into consideration should students need to arrive a few weeks late," it explained.

The institutions are advertising the flights on local social media including WeChat.