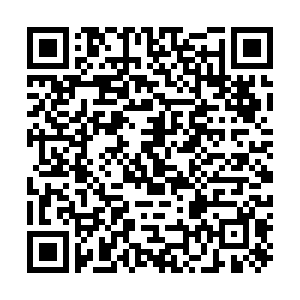 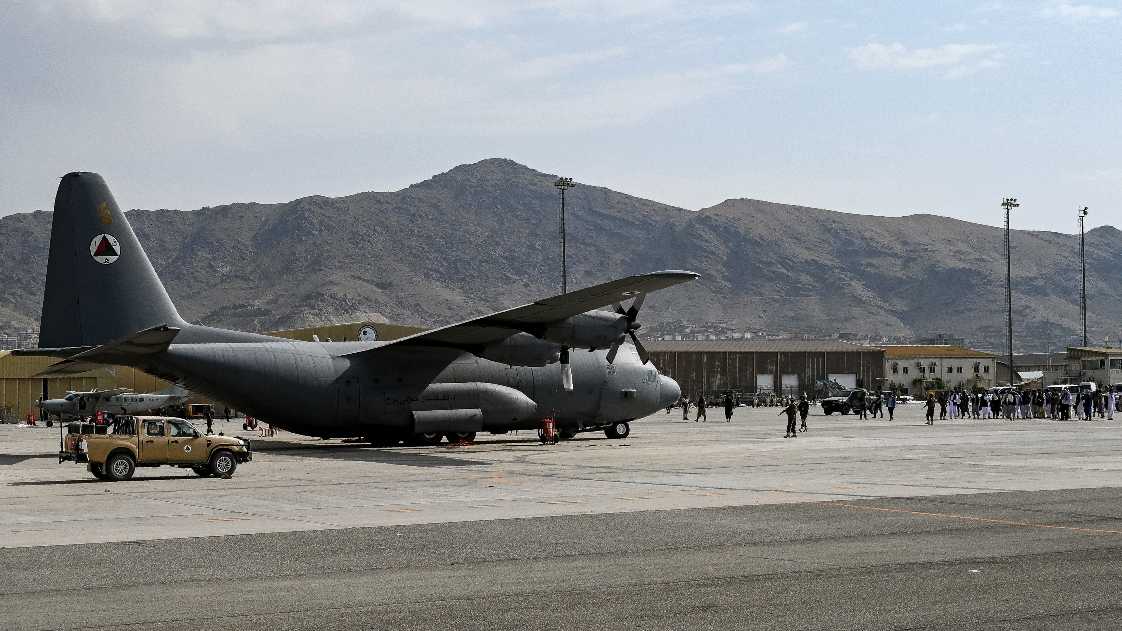 Taliban Badri special force fighters stand guard next to an Afghan Air Force plane at the airport in Kabul on Tuesday. /Wakil Kohsar/AFP

Taliban Badri special force fighters stand guard next to an Afghan Air Force plane at the airport in Kabul on Tuesday. /Wakil Kohsar/AFP

The UK has denied reports it pushed for a gate to be left open at Kabul Airport last week hours before a deadly suicide attack at the facility.

A report by Politico claims U.S. forces left the Abbey Gate open longer than they wanted to, to allow British personnel to speed up their evacuation efforts.

The gate was where a suicide bomber killed at least 170 civilians and 13 American troops last Thursday.

Speaking to Sky News, UK Foreign Secretary Dominic Raab, who has faced strong criticism over his handling of the Afghanistan crisis, said it was "just not true ... that we were pushing to leave the gate open."

Prime Minister Boris Johnson's office put out a similar statement on Tuesday denying the reports as British officials seek to distance themselves from the claims.

Like many Western nations involved in the 20-year Afghan war, the UK has been scrambling to evacuate thousands of its citizens and Afghan staff since mid-August.

Raab said more than 17,000 people had been taken out of Afghanistan but that some British nationals were left behind. He put the figure in the "low hundreds," according to the BBC.

Many of those are understood to be larger families, or those without the correct documentation.

But there are fears about the fate of those still in the country as the U.S. withdrew its final soldiers late on Monday.

But millions of people in the country and outside remain worried about what the future holds for a nation that has suffered more than four decades of conflict.

Many global powers are still weighing up how to deal with the Taliban, which after 20 years of war seems in a stronger position than it was before the U.S. invasion.

Johnson's spokesman said it was "too early to dictate if and how we would work with the Taliban going forward."

"A lot will depend on their actions from now," he added.

Aside from the political uncertainty, the United Nations has warned that Afghanistan is facing a humanitarian crisis and possible famine.

The events of the past few weeks have forced thousands to try to leave the country and severely damaged the Afghan economy, leading to long queues at banks and doubts about the Taliban's ability to access foreign reserves.