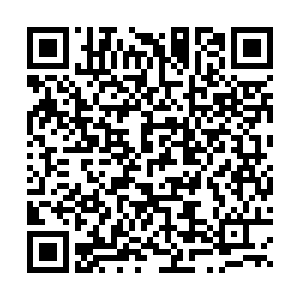 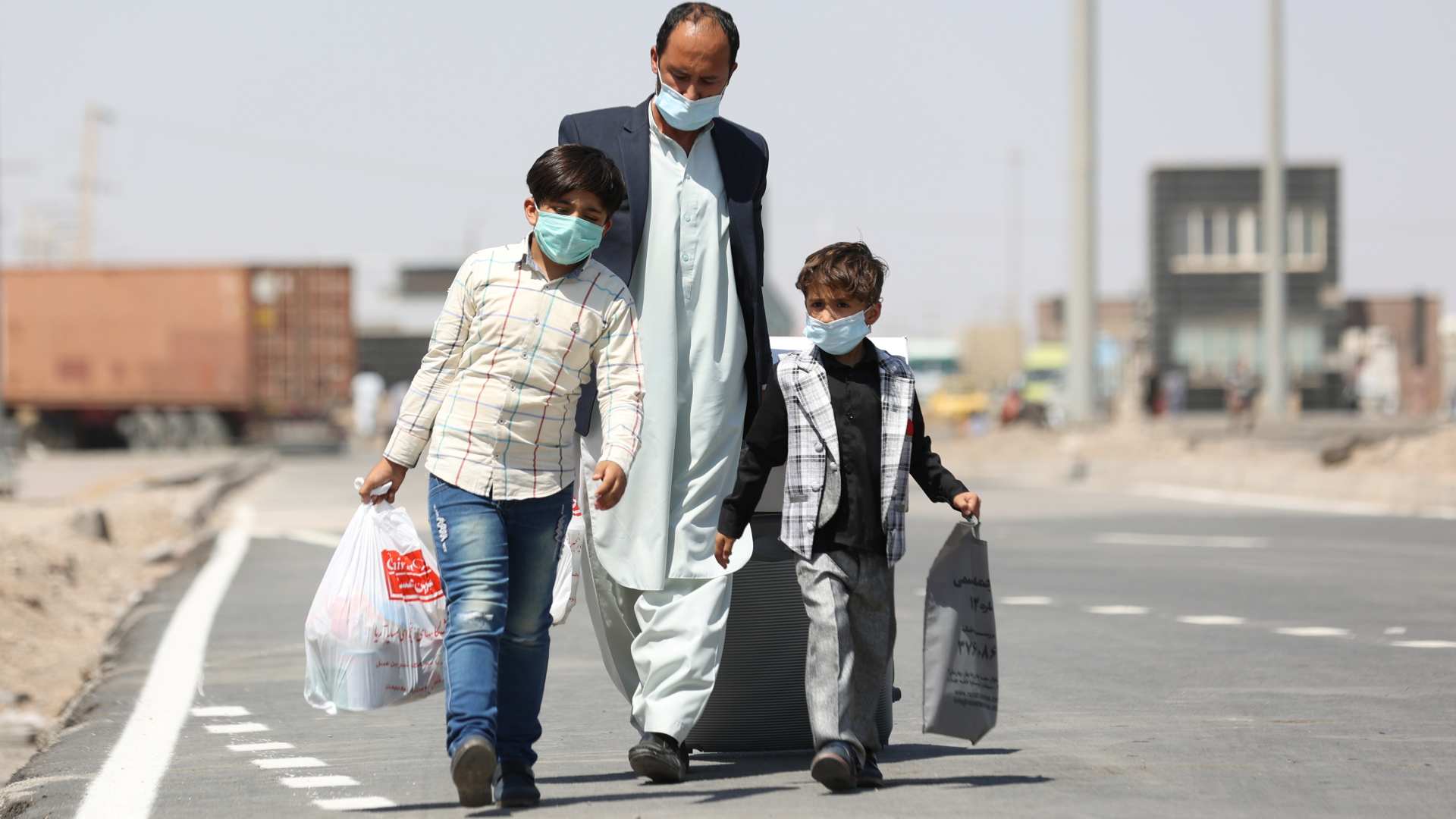 A man and two children walk towards a border crossing between Afghanistan and Iran on August 29. /Majid Asgaripour/ AFP via WANA

A man and two children walk towards a border crossing between Afghanistan and Iran on August 29. /Majid Asgaripour/ AFP via WANA

Thousands of people in Afghanistan are trying to flee the country across its land borders, as the European Union debates how to keep most Afghan refugees in the region.

Hussain is one of the people considering making the dangerous journey from Kabul to one of its land borders with his six daughters. He is a U.S. citizen, but his children are not.

He said a U.S. soldier told him he could only fly out if he left his children behind, so he chose to remain.

"I hear from news and relatives that thousands are waiting at the Afghanistan borders with Pakistan and trying to get into Pakistan," Hussain told Reuters. "I do not know, should I go to Tajikistan?"

The journey is risky and he and his family would have to travel through hundreds of miles of checkpoints now controlled by the Taliban. And he is concerned he will not be able to protect his daughters while on the road.

He is not the only one making the decision about whether to try to leave the country by land. The airport in Kabul is now closed after the U.S.'s final withdrawal on August 31 and it might take days or weeks to reopen.

A large group of people is reportedly already at Torkham, a border crossing with Pakistan. And thousands more are at the Islam Qala border post with Iran. The exact number of people leaving Afghanistan is not known.

Though the UNHCR, the United Nations' refugee agency, predicted that around half a million people could leave Afghanistan by the end of the year.

Some of Afghanistan's neighboring countries have already started planning to help refugees. Tajikistan has said it will take 100,000 Afghan citizens. And Uzbekistan said it will work as a transit country for the U.S. and its allies to get people out of Afghanistan, though its land border has remained closed.

At the same time, the European Union is trying to encourage people who are not eligible for resettlement in the bloc to remain in the region.

Germany estimated there are between 10,000 and 40,000 Afghans working for developmental organizations in Afghanistan who are eligible for evacuation if they believe they are in danger.

And the UK, which is giving the 8,000 Afghan citizens it evacuated indefinite leave to remain if they worked with the UK military or government, reportedly left behind around 1,000 people. It is currently in direct talks with the Taliban in Doha, Qatar to discuss getting eligible Afghan citizens or British nationals safely out of Afghanistan. 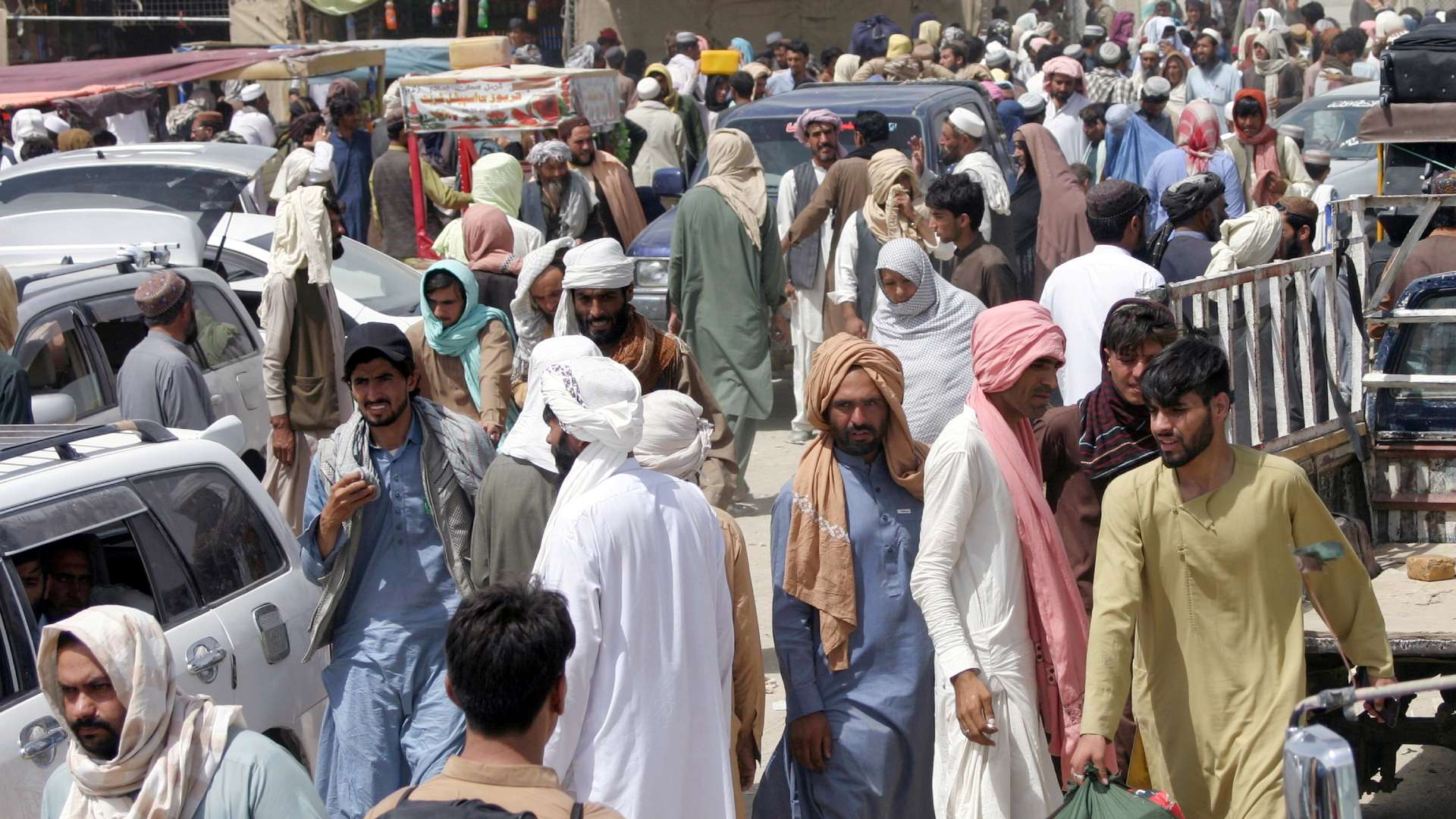 People from Afghanistan at a border crossing to enter Pakistan on August 27. /Reuters/ Saeed Ali Achakzai

People from Afghanistan at a border crossing to enter Pakistan on August 27. /Reuters/ Saeed Ali Achakzai

On Tuesday, European Union ministers met to debate how to prevent a similar situation to the 2015 refugee crisis. Germany's Interior Minister Horst Seehofer said the EU's policy should be "that people stay close to home."

And he urged the European Commission to negotiate a plan with Afghanistan's neighbors that was similar to the 2016 EU-Turkey model that made Turkey a hub for refugees.

"The Turkish-Syrian model has been a good model for refugees ... France will ask to extend this model [to Afghanistan]," said Gerald Darmanin, France's interior minister.

Though Luxembourg's Foreign Minister Jean Asselborn did pose some criticism, arguing that some countries, such as Slovenia and Austria, "are doing everything they can just to prevent refugees from coming to Europe."

"We cannot accept them all, it is true, but at least a certain number."

Russia's President Vladimir Putin has previously criticized the EU's efforts to keep refugees in its allied nations in Central Asia.

And on Wednesday, he told students at a school in Vladivostok that the result of the 20-year war in Afghanistan "is only tragedies, only losses for those that did it – for the U.S. – and even more so for the people who live on Afghan territory."