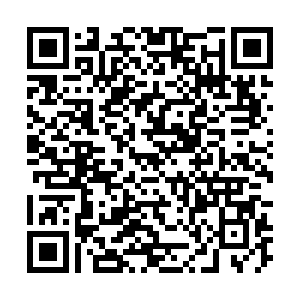 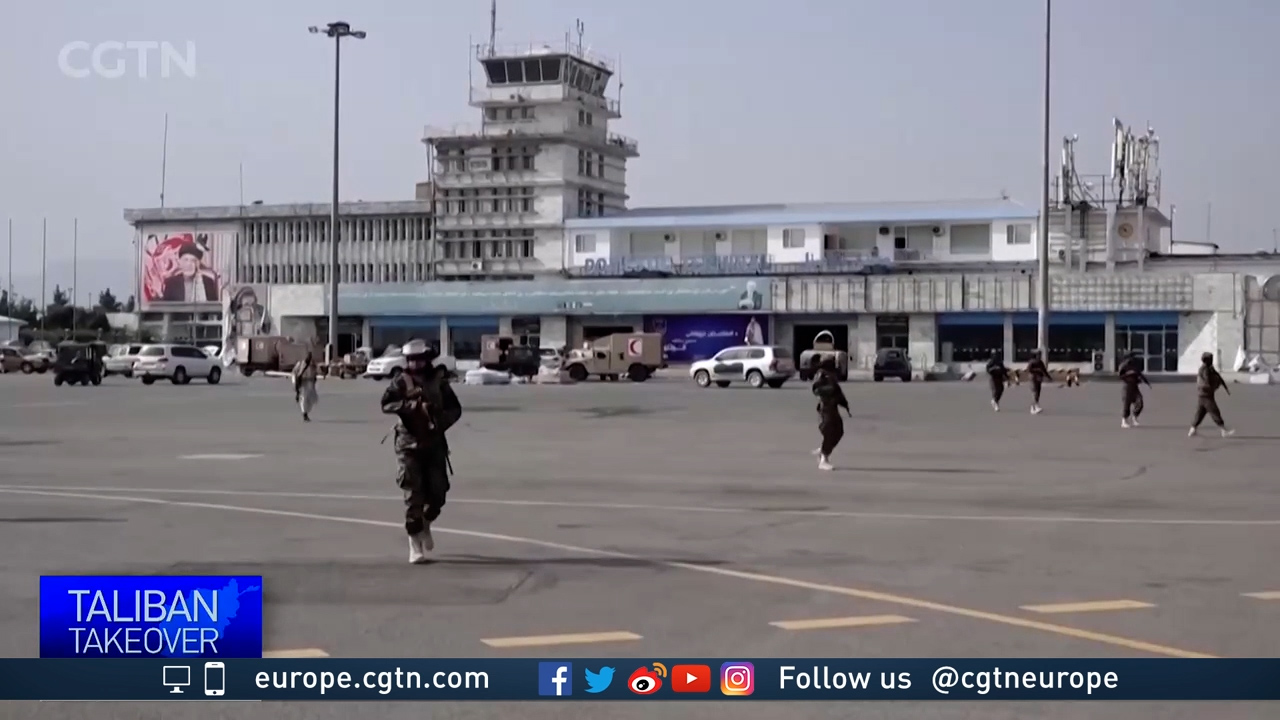 The Taliban says "independence" has been restored to Afghanistan after the U.S. withdrew its last troops, ending a 20-year war in the country.

On Tuesday, Taliban fighters fanned across the tarmac of Kabul's international airport. The group took full control of it overnight as celebratory fireworks and gunfire were heard across the capital.

"The Islamic Emirate of Afghanistan, on behalf of its people, wants to have good diplomatic relations with the whole world, including the United States," Mujahid said.

It is a stark turn around for the group's fortunes. As U.S. forces left the country, the Taliban captured province after province, in many cases provincial leaders handed over control to the group without a battle.

Meanwhile, thousands of Afghans are attempting to flee into neighboring countries such as Pakistan. But with the borders closed, refugees are depending on people smugglers to provide passage.

Other Afghans who had worked with U.S.-led forces during the war are being granted humanitarian visas to settle in countries around the world.

Mujahid says the U.S should never have invaded after the 2001 terrorist attack on the U.S..

"The U.S. aggression was a reckless act from the beginning. We told the U.S. at the time that they should not invade our territory. They should have talked to us about the problems that happened in 2001 and there was no need for war," he said.

"Unfortunately, the U.S. officials used arrogance at the time. They did not consider the outcome of their work and the result was that now they were defeated and the Afghan people won the battlefield and liberated their country."

However, the security situation in Afghanistan is increasingly dangerous and volatile.

The UK says it warned people not to go to there and rejected U.S. claims that Britain had insisted a gate at the airport be kept open.

UK Foreign Secretary Dominic Raab said: "We did everything we could once we were alerted to the threat to mitigate the risk. That included warning people not to come to the airport, warning people who were in the crowd to leave."

Meanwhile, a close aide of deceased al-Qaeda terrorist group founder Osama bin Laden has returned to Nangarhar province in Afghanistan. Amin ul-Haq was a top al-Qaeda arms supplier, who was in charge of bin Laden's security in the Tora Bora cave complex.

His appearance in Afghanistan has reignited concern about the resurgence of extremism and terrorism in the country.