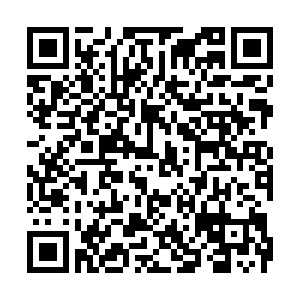 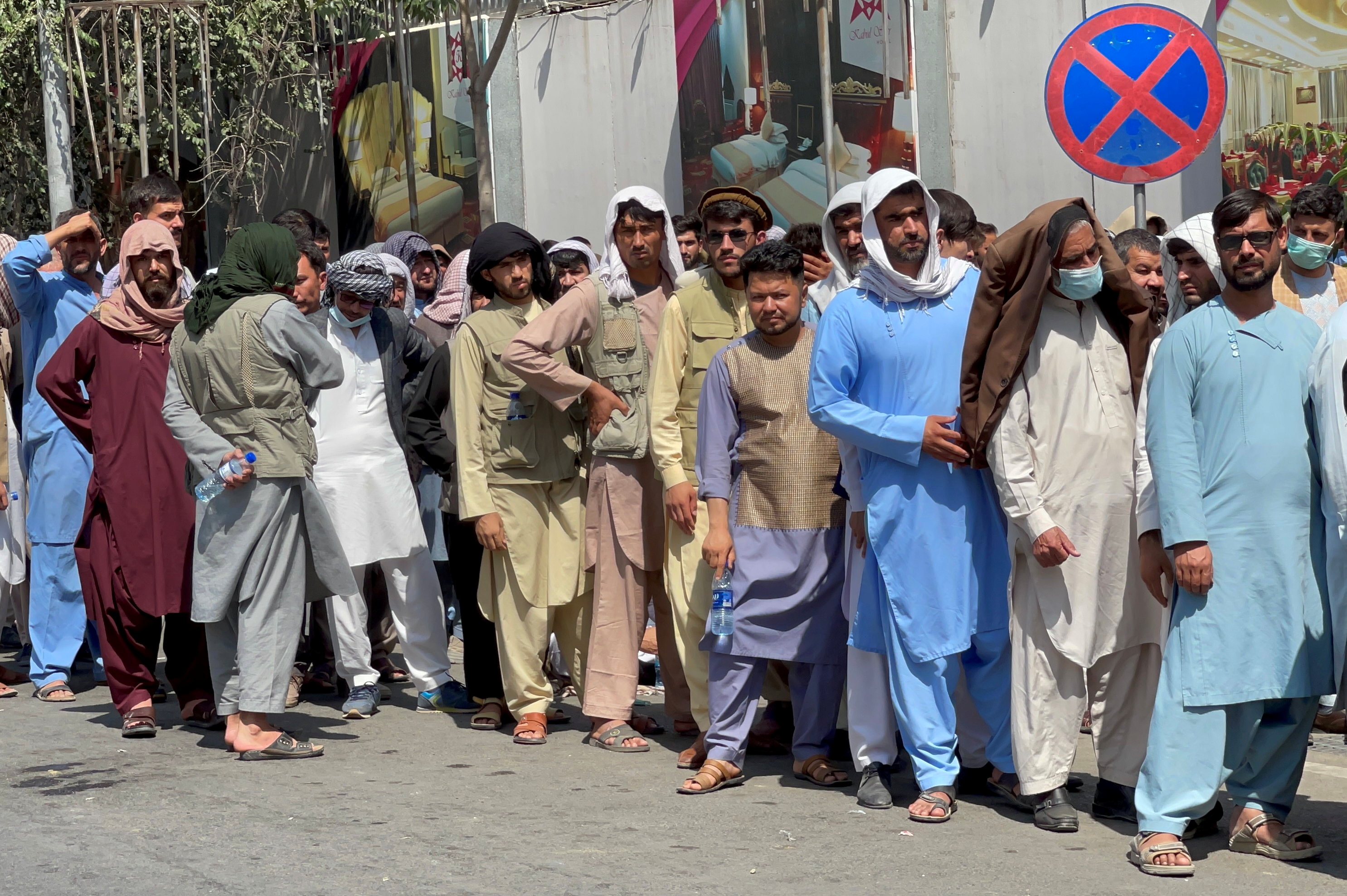 Afghans line up outside a bank to take out their money after the Taliban takeover in Kabul, Afghanistan September 1, 2021. Reuters/Stringer

Afghans line up outside a bank to take out their money after the Taliban takeover in Kabul, Afghanistan September 1, 2021. Reuters/Stringer

At first glance, the streets of downtown Kabul have changed little. But now the roundabouts and intersections are watched over by Taliban militia, their trucks have machine guns mounted on the flatbeds and they have assault rifles draped over their shoulders.

To parts of the outside world this could be a sign of foreboding for Afghanistan's future, but the militia on the ground are clear; they are here to govern.

Nearby shopkeepers are quick to agree that the Taliban presence is a better deterrent against criminals and that so far, they feel safe.

But they are also deeply concerned about the vacuum in their country's economy. Without crucial foreign investment their currency, the Afghani, is crashing, and the banks are struggling to deal with the persistent demands from people trying to get access to their cash.

There are already stories about money changers refusing to handle the Afghani which, if true, would be disastrous in a cash-based economy like Afghanistan's.

Kabul's international airport is now in the hands of Taliban military units. The vast aircraft hangars have been deserted and helicopters and equipment lie around damaged and disabled by the owners before they left. There are few trophies to be salvaged from the 20-year occupation that ended a day ago.

In the Gulf, the last American transporter planes have touched down at Doha’s Al Udeid air base. They'll be cleared there and moved on to the U.S.. Preparations are being made on U.S. soil for makeshift accommodation at the bases there, until more permanent arrangements can be made. 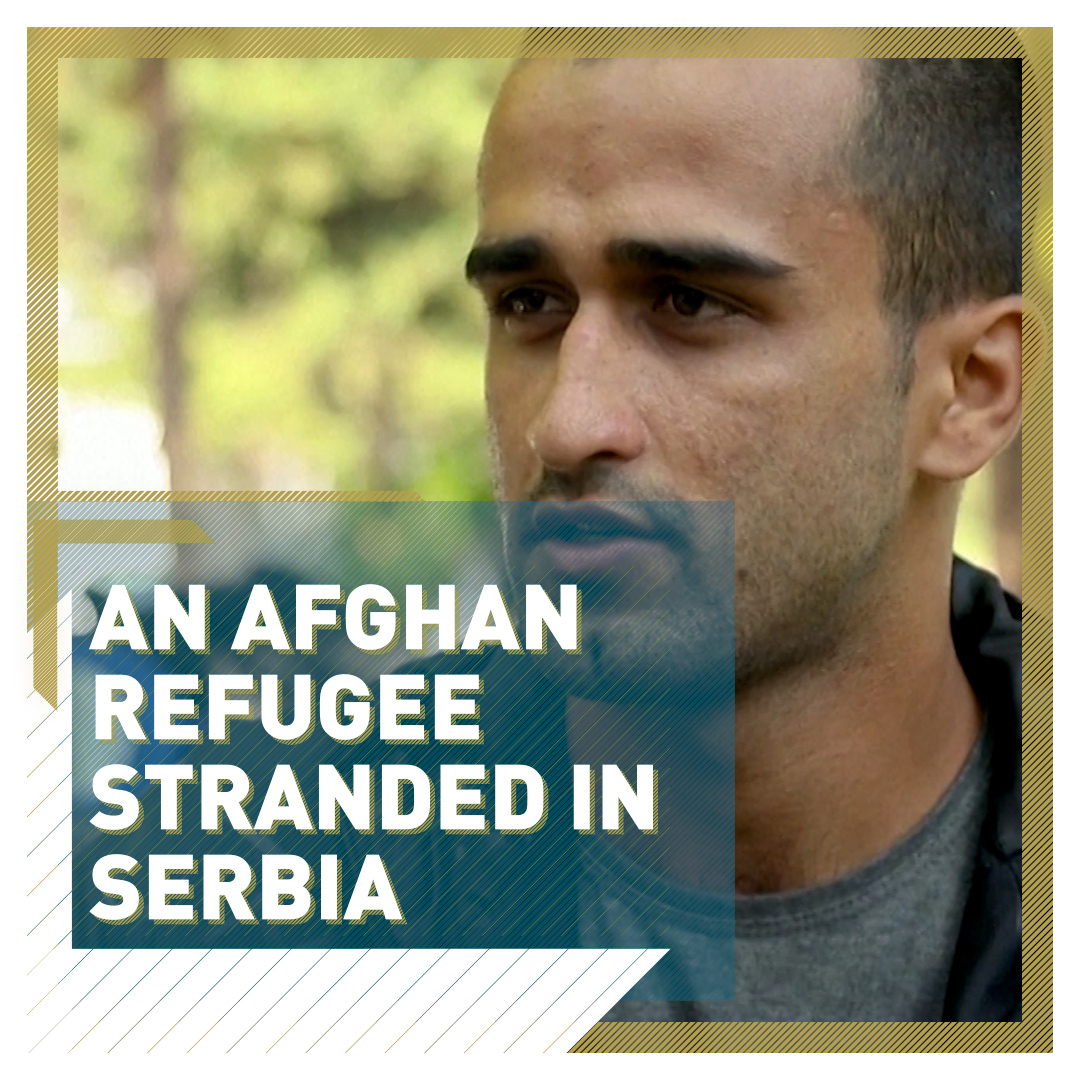 Those who left on an evacuation flight have effectively leapfrogged those Afghans who fled months ago, traveling overland through Turkey or Iran.

Many of those are stalled at temporary shelters in countries such as Serbia, unable to move forward across the borders into Europe.

On of them is Ahmadmir, who talks nervously on the phone to the rest of his family back in Afghanistan. He worked with NATO forces and his decision to leave home months ago was a relatively straightforward one.

But he worries about his relatives. "My sister is now in Dubai," he says. "My father and my mom are left in Afghanistan with two sisters who are married."

He says he's convinced the Taliban is pretending and that soon they it start to clamp down on those who they judge to be on the wrong side.

The war may be officially over, but the damage it has yet to cause may stretch on for some time to come.