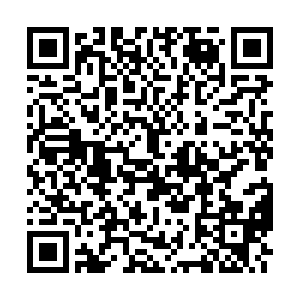 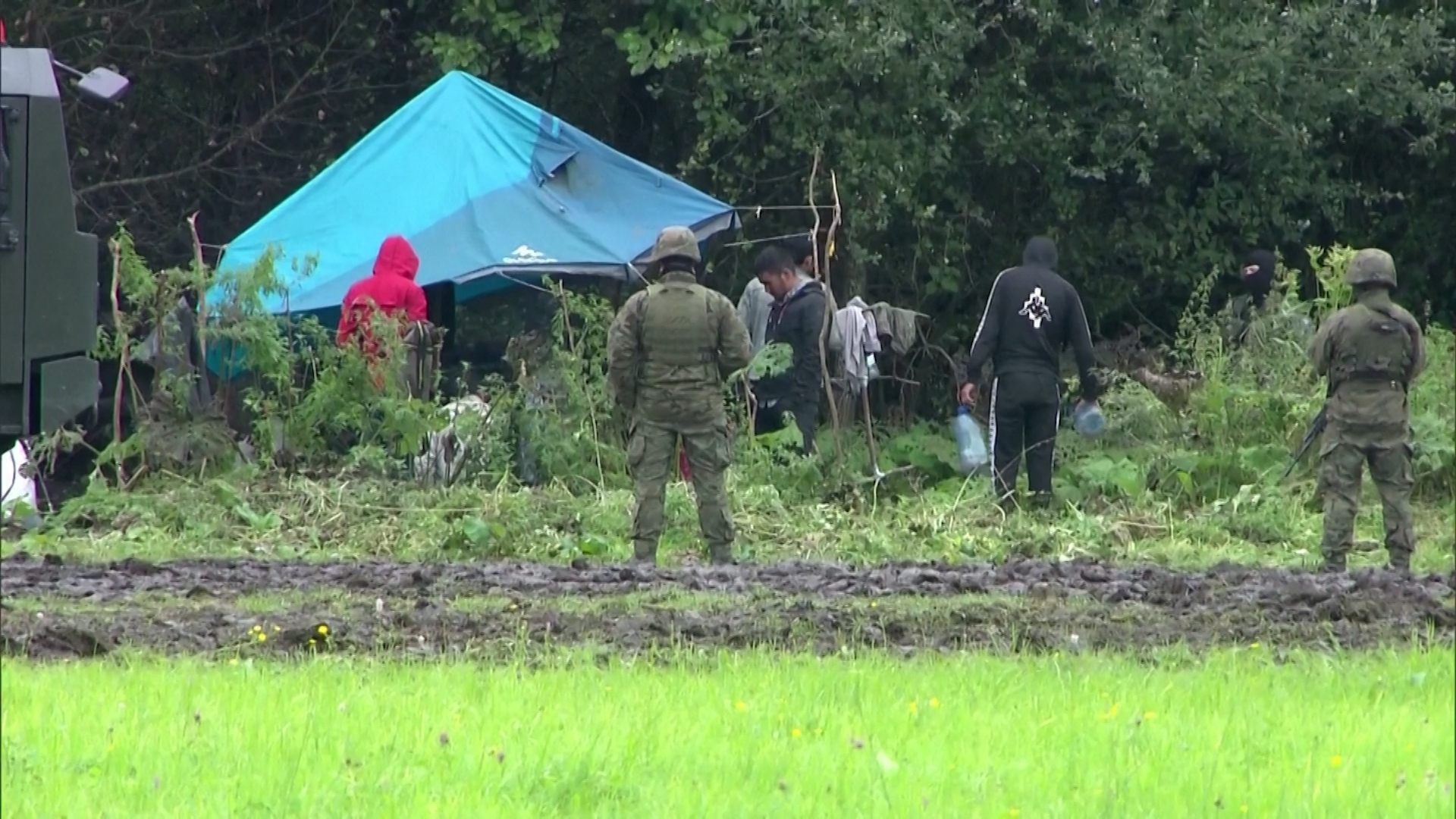 The Polish government is hoping to introduce a state of emergency on the border with Belarus to stop migrants trying to cross into the European Union.

According to a spokesperson, the President Andrzej Duda could declare a state of emergency in border areas by the end of the week. If he does, it would be the first time the country has used the state of emergency measures since it dropped the Soviet form of government in 1989.

For months, Poland and other EU countries have been accusing Belarus of engaging in "hybrid warfare" by driving migrants towards the borders, in retaliation for sanctions from the bloc. In August, 3,000 people tried to cross the border of Poland and Belarus, according to the Polish government, but most were stopped by border guards and troops – numbers of whom have been doubled in recent weeks.

Poland's Prime Minister Mateusz Morawiecki told media on Tuesday: "The situation on the border with Belarus is a crisis and is still tense. This is because [Belarus President Alexander] Lukashenko's regime decided to transport people, mostly from Iraq – most of those in Belarus are Iraqi citizens – to push these people onto Polish, Lithuanian and Latvian territory in an effort to destabilize the situation on the territory of our countries."

Belarus is accused in some circumstances of flying people into Minsk, then helping them reach EU borders where many have been turned around, stranded, or placed in camps. Lukashenko had said he wouldn't hold back migrants from trying to cross into the EU – and recently blamed border issues on the bloc.

The most high-profile group is a camp of 32 Afghan migrants stranded on the border of Poland and Belarus for weeks with both countries refusing to take them into their territory.

The Polish government has been heavily criticized for its treatment of the stranded migrants. Activists have been pushed back in their efforts to deliver food and have raised serious concerns about people's health.

Poland has also been accused of ignoring people's verbal requests to apply for international protection. The European Court of Human Rights has since called for Poland to provide aid such as food, water and temporary shelter to the group in no man's land. The same conditions have been requested of Latvia, with another group of migrants stranded on its border.

If a state of emergency is approved in Poland, it would cover nearly 200 towns lying within 3km of the border, with the measures to last for 30 days. The exact details of the measures haven't been announced but Interior Minister Mariusz Kaminski has said they will have little impact on local residents and impose restrictions on outsiders.

Poland has nearly completed a 100km-long barbed-wire fence along the border with Belarus. The army began building the 3-meter high structure just over a week ago. Since then, 13 people have been arrested for trying to tear it down, while opposition politicians, human rights campaigners and religious leaders have been camping on the border and visiting the area in an effort to deliver aid and reach the migrants.