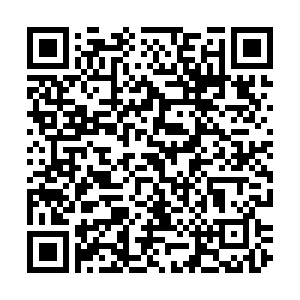 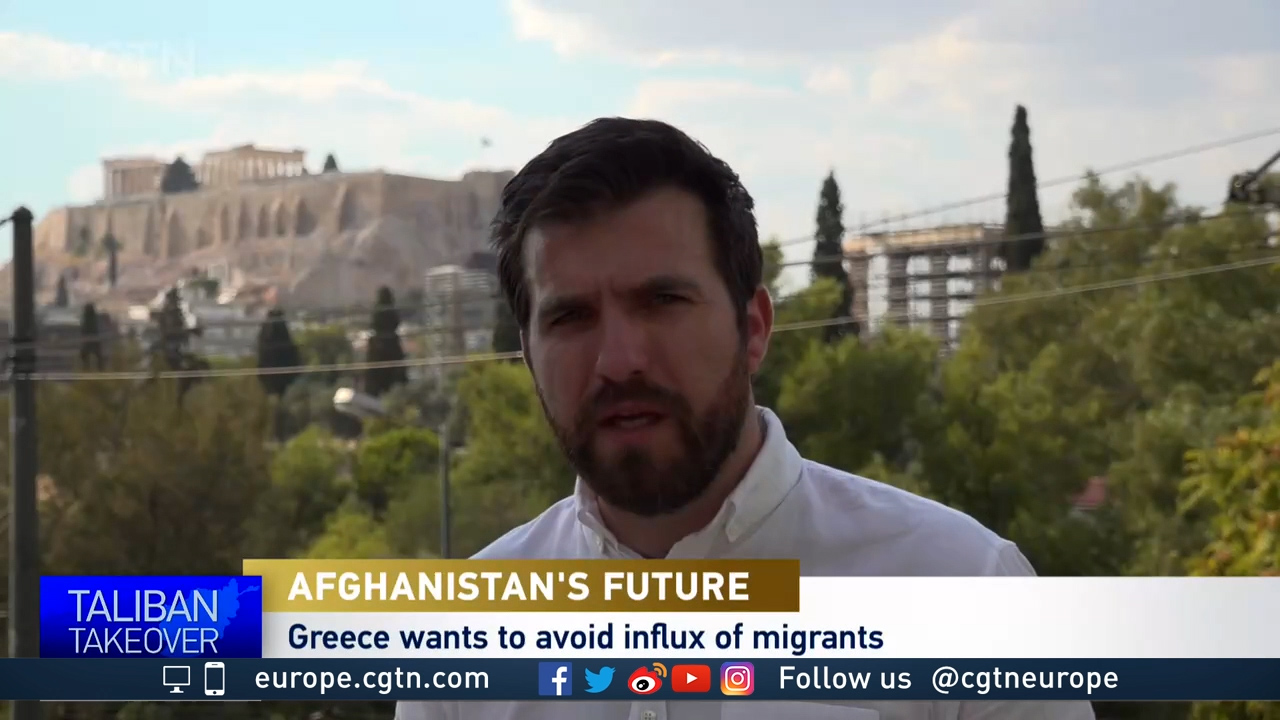 The events in Afghanistan have sparked fears in the European Union of a repeat of the 2015 refugee crisis. There is concern that millions more migrants may now head to Europe.

Haunted by the influx of refugees from Syria, Iraq and Afghanistan, Greek politicians desperately want to avoid another large-scale influx.

"The EU is not ready and does not have the capacity to handle another major migration crisis. And we see this in the reaction of most European Union governments," said Greece's Migration Minister Notis Mitarachi.

Greek officials have said their country will not become a "gateway" to Europe for Afghan asylum-seekers.

Anticipating Afghan migration, Greece has moved to fortify borders. Last week, the country extended a wall along its land border with Turkey with a new 40km steel fence.

Drones, cameras and radars that can see up to 15km into Turkish territory have been installed and extra guards are being hired as well as more coastguard patrols along its sea border with the country.

"We examined ways to enhance surveillance and protection systems and I need to say that Greece continues to shield itself against any potential or existing threat against its security," said Greece's Defence Minister Nikos Panagiotopoulos.

But Greece is not the only EU country constructing walls along its border. Poland is following the same path.

"We must have the consent of the Belarusian authorities. Would we wish that someone would carry out activities across our border without our consent? Of course not. We respect the integrity and sovereignty of the Belarusian state and we have applied for such consent. We have not received such consent yet," said Poland's Prime Minister Mateusz Morawiecki.

Greece is already home to nearly half a million refugees, with around 50,000 of them from Afghanistan.

Greek authorities argue the country has already shouldered a great burden during previous migrant crises and say in the face of a new wave of migration, Greece will not be limited to the role of an observer, but an actor.