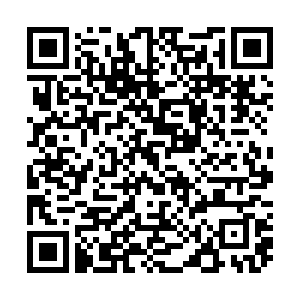 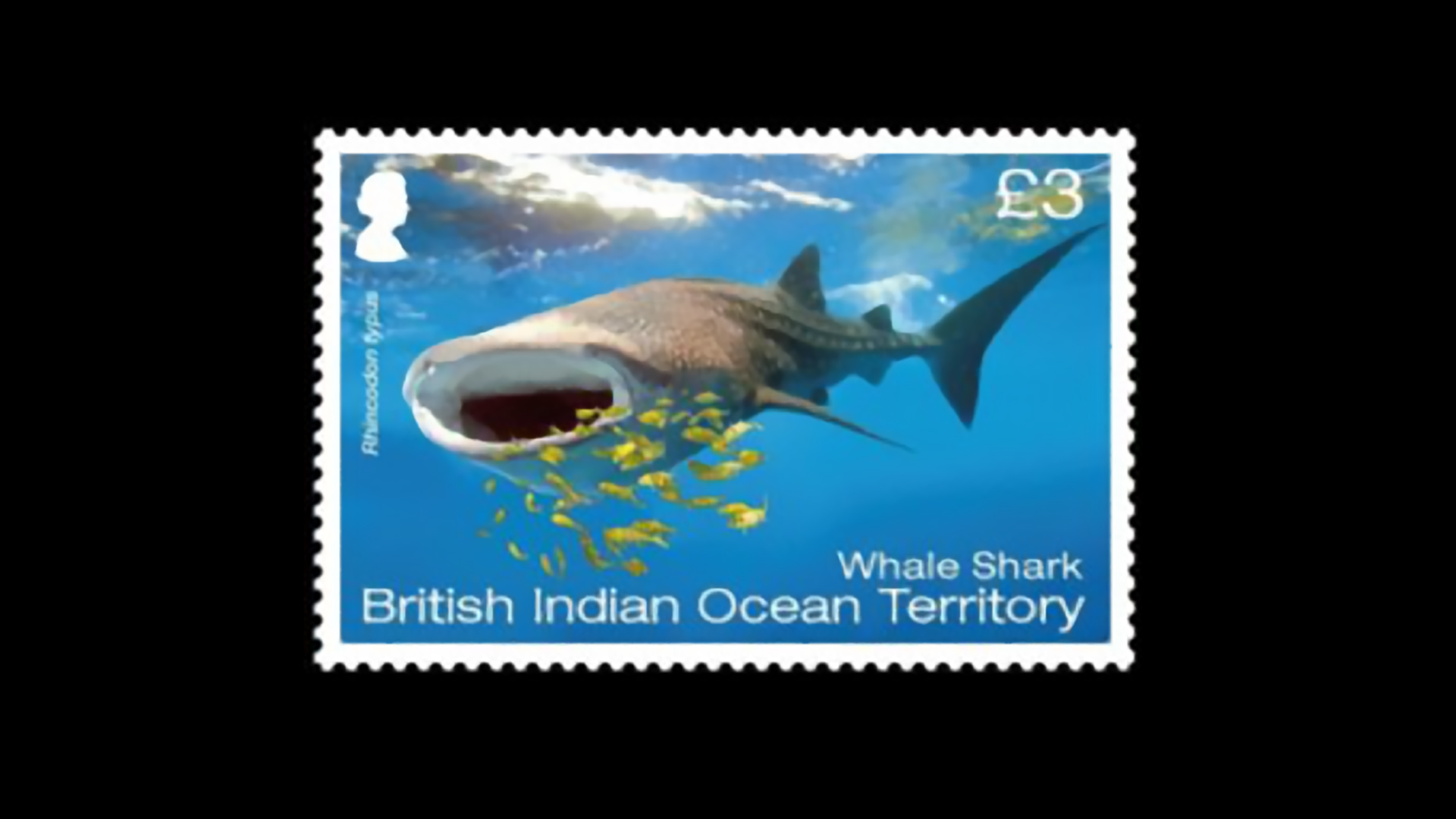 Stamps issued by the British Indian Ocean Territory post office will no longer be recognized by the Universal Postal Union. /biot.go.io

Stamps issued by the British Indian Ocean Territory post office will no longer be recognized by the Universal Postal Union. /biot.go.io

The UN postal organization has recognized the disputed Chagos Islands in the Indian Ocean as part of Mauritius. It follows a UN ruling in January.

The new ruling seems minor – that Mauritian stamps and postcodes will be used to send mail to the Chagos archipelago – but it is a political ruling that puts even more pressure on the U.S. and UK.

The Chagos Islands were part of Mauritius when the nation was part of the British Empire, but they were controversially split from the rest of the country as Mauritius gained independence in the 1960s.

Mauritius Prime Minister Pravind Jugnauth hailed the decision, calling it a victory in the decades-long dispute with the UK.

"This is another big step in favor of the recognition of the sovereignty of Mauritius over the Chagos," Jugnauth said.

The UN has consistently ruled in favor of Chagossians, who were removed from their homeland to make space for a military installation. In 2019 the International Court of Justice ruled the UK must end "its administration of the Chagos Islands as rapidly as possible."

Since the late 1960s, when Mauritius gained its independence from the UK, the islands were known as the British Indian Ocean Territory (BIOT). The move by the UN's Universal Postal Union (UPU) means stamped or franked mail from the BIOT Post Office will not be delivered.

"As a result of the decision, the UPU will no longer register, distribute or forward postage stamps issued by the 'British Indian Ocean Territory,'" the UN organization said. It voted on the matter, but was instructed to recognize the Chagos's legal position as part of Mauritius by the United Nations after the ICJ ruling.