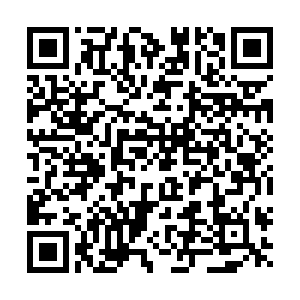 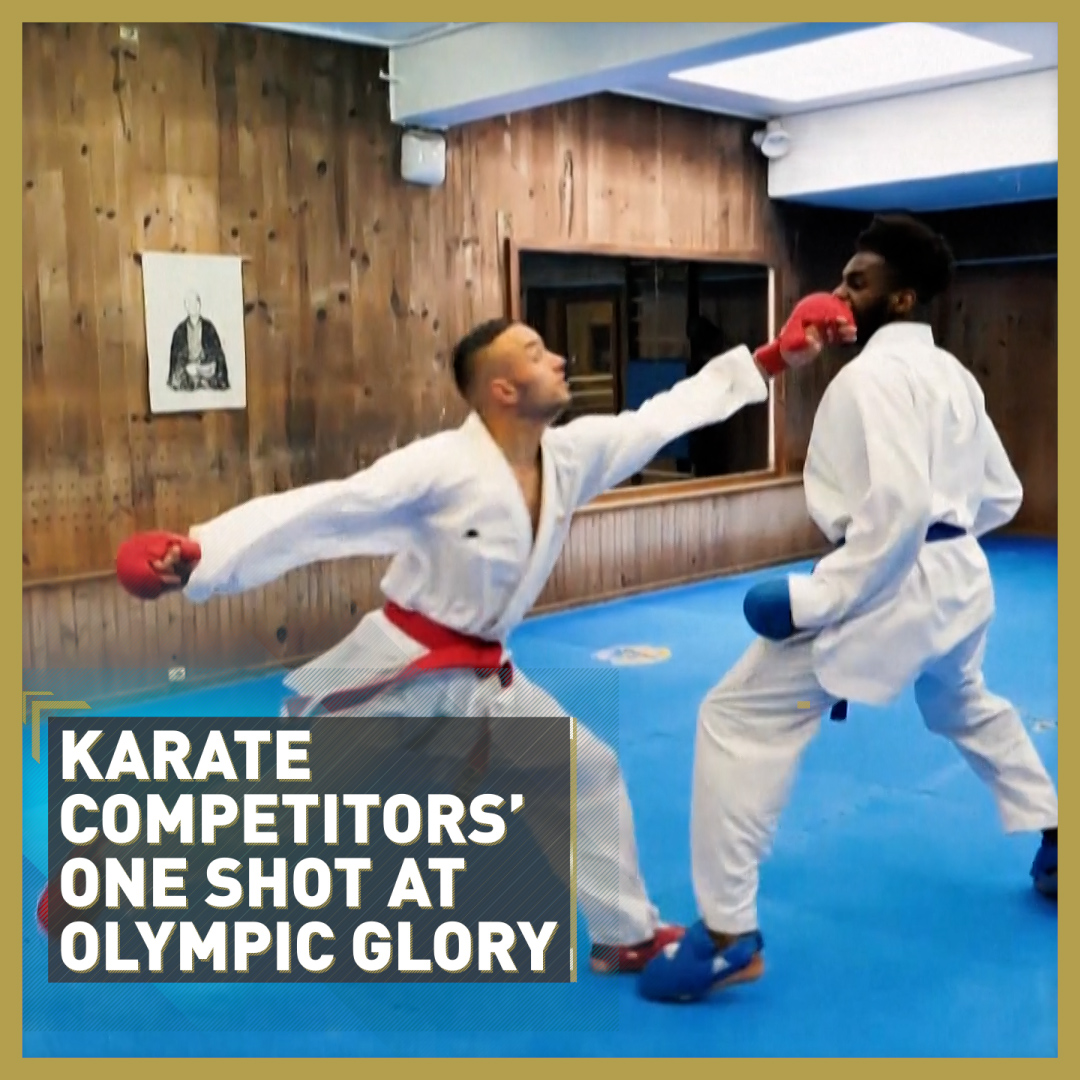 From Cobra Kai to Chuck Norris, karate is known around the world – but practitioners of the Japanese martial art are hoping the Tokyo Olympics can bring an even wider audience.

After decades of campaigning, karate finally kicks its way onto the Olympic stage in Japan as one of four sports making a Games debut.

But the International Olympic Committee's decision to drop it from the 2024 Paris Games means it only has one shot to make an impact.

In Japan – the birthplace of the high-kicking, hard-punching martial art – practitioners young and old want the sport to leave a lasting impression on global viewers.

"In reality, the Olympics is a boost on all levels," says French karate Olympian Steven Da Costa. "What people are interested in is the Games. I really felt the buzz around the world [championships] when I was world champion, but the Games are still the Games."

Karate officials have, since the 1970s, been pushing for the sport's Olympic inclusion, and the athletes taking part this summer are excited to be there finally.

"It feels significant that the first time karate is appearing at the Olympics is in Tokyo," said Mayumi Someya, who will represent Japan in the women's competition.

"I think it's important that we convey the appeal of karate when we appear at the Games."