Download
COVID-19 could be hiding in rats beneath our cities, study warns
Patrick Rhys Atack 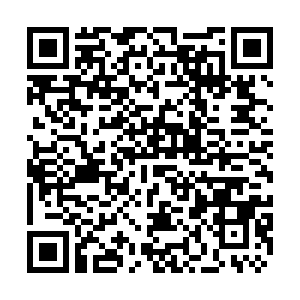 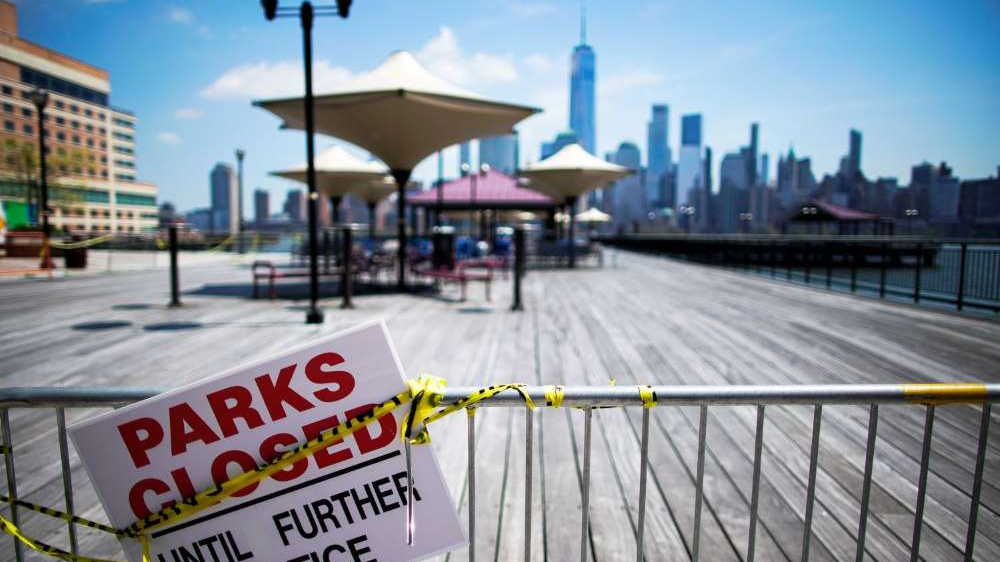 New York City was hit hard in the early pandemic, but most restrictions have now been lifted / Reuters/ Eduardo Munoz

New York City was hit hard in the early pandemic, but most restrictions have now been lifted / Reuters/ Eduardo Munoz

Millions of rats lurking in urban sewers could be acting as unseen hosts of the SARS-CoV-2 virus, a study has suggested.

Analysis of sewage in New York City has uncovered evidence of COVID-19 "lineages" that appear to have escaped detection in conventional tests.

The team from the City University of New York (CUNY) put forward three main possibilities for their finding:

1) these particular pathogens tend to be concentrated in the human gut, rather than the nose and throat where test samples are mostly collected

2) they are mainly present in individuals who are tested less frequently than other groups - such as asymptomatic, chronically ill or elderly patients

3) they are finding their way into sewers from animal populations.

COVID-19 has been found to spread rapidly across populations of mammals such as mink and civet cats. Cases have also been identified in domestic dogs and cats.

In support of their third hypothesis, the CUNY research team found that the samples of virus they collected were capable of infecting animals commonly found within the city, such as cats, dogs and rats. In addition, separate testing confirmed evidence of the presence of rats in the same locations as some of the new lineages.

Furthermore, the fact that the lineages seemed to occur in distinct geographical areas makes the possibility that these viruses are being spread among humans, who move freely across all areas of the city, less likely, the researchers observed.

What's the difference between a lineage and a variant?

Lineage means the virus sample has shared mutations from ancestors, but does not mean it is a new type of virus or variant. It is mostly a record-keeping technique used by scientists to keep track of all the small changes in viruses.
A Variant is a group of viruses with shared types of mutations, but does not refer to ancestry, so same mutations can occur in different populations and do not have to be related - unlike a lineage.

The research, funded by the New York City Department of Environmental Protection, which is yet to be peer reviewed, also found that some of the new lineages may be more resistant to human immune system responses than other viruses.

"These novel lineages could be relevant to public health and necessitate further study," the researchers concluded.