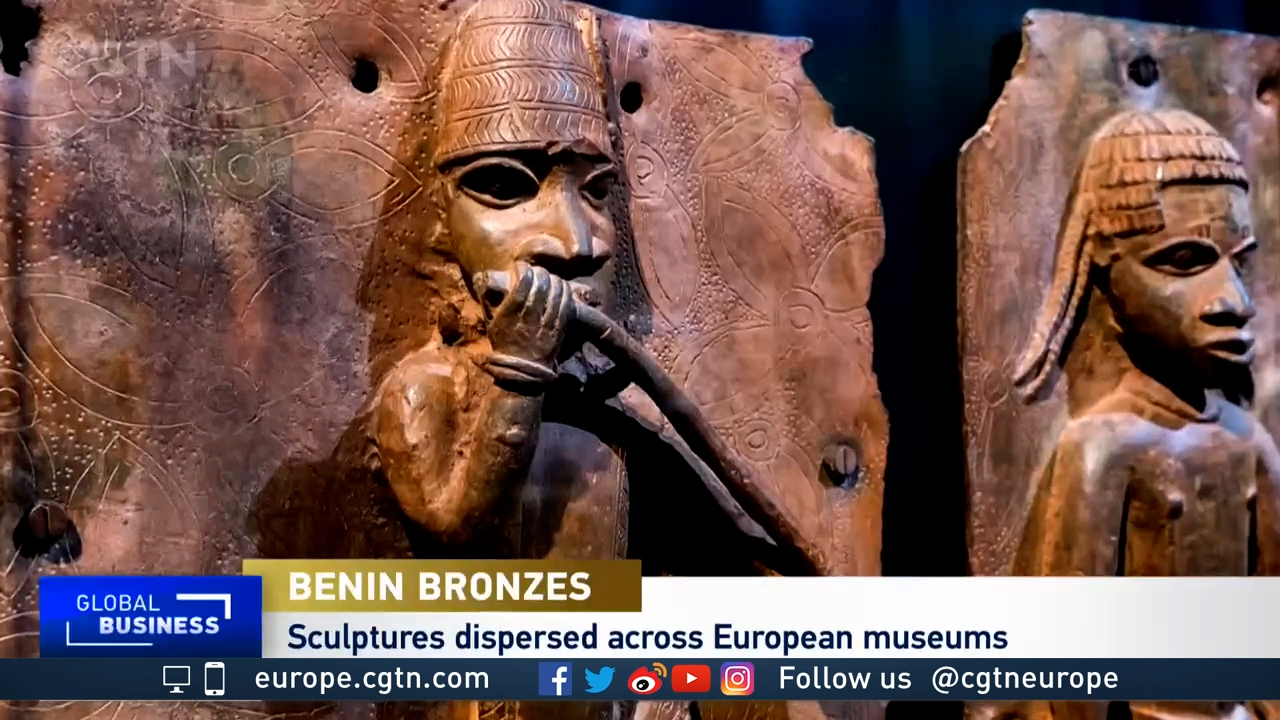 The opening of Berlin's Humboldt Forum last month marked a significant moment for the city, with the $800 million project finally allowing visitors inside for the first time.

The large complex has long been one of modern Berlin's most controversial building projects. It finds itself on the same site as the former East German Parliament – a building that was demolished after reunification to make way for the new museum.

The architectural design of the museum has also divided opinion. It replicates a 15th century Baroque Prussian Palace that once sat on the site until it was mostly destroyed by allied bombing in World War II and subsequently demolished by East German forces in 1950.

COVID-19 could be hiding in rats under cities - study

Wildfires burning in Greece and Turkey

But it is what was supposed to be inside the rebuilt palace that has sparked the most controversy.

The museum had planned to display a collection of Benin Bronzes – ancient sculptures that once decorated the former kingdom of Benin, an area that is now in southern Nigeria.

But that decision has long-strained relations between Germany and Nigeria. The artefacts were stolen by British soldiers in the late 19th century and brought back to Europe before being sold off to various European and North American museums.

But a growing chorus of voices has called for the artefacts to be returned to Nigeria.

The breakthrough moment came early in 2021, with years of campaigning and calls between Abuja and Berlin finally ushering in a breakthrough agreement on the restitution of the antiquities.

"The establishment of the Humboldt Forum was certainly a decisive move because it brought the matter to the public, beyond the groups of specialists," she said.

"And we want to send a signal that shows that we want to contribute to the reconciliation with understanding and also out of respect for the other side."

German society does not widely discuss its colonial past. But some campaigners and politicians have argued they would like to see more lessons included on the subject in school curriculums.

"Germany is in the process of actively dealing with its colonial past, a lot more than it used to. For a long time, we have had a blind spot in our culture of remembrance," said Gruetters.