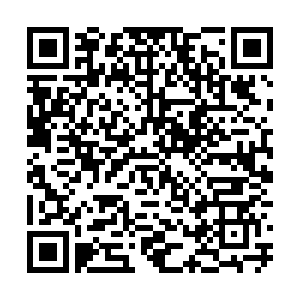 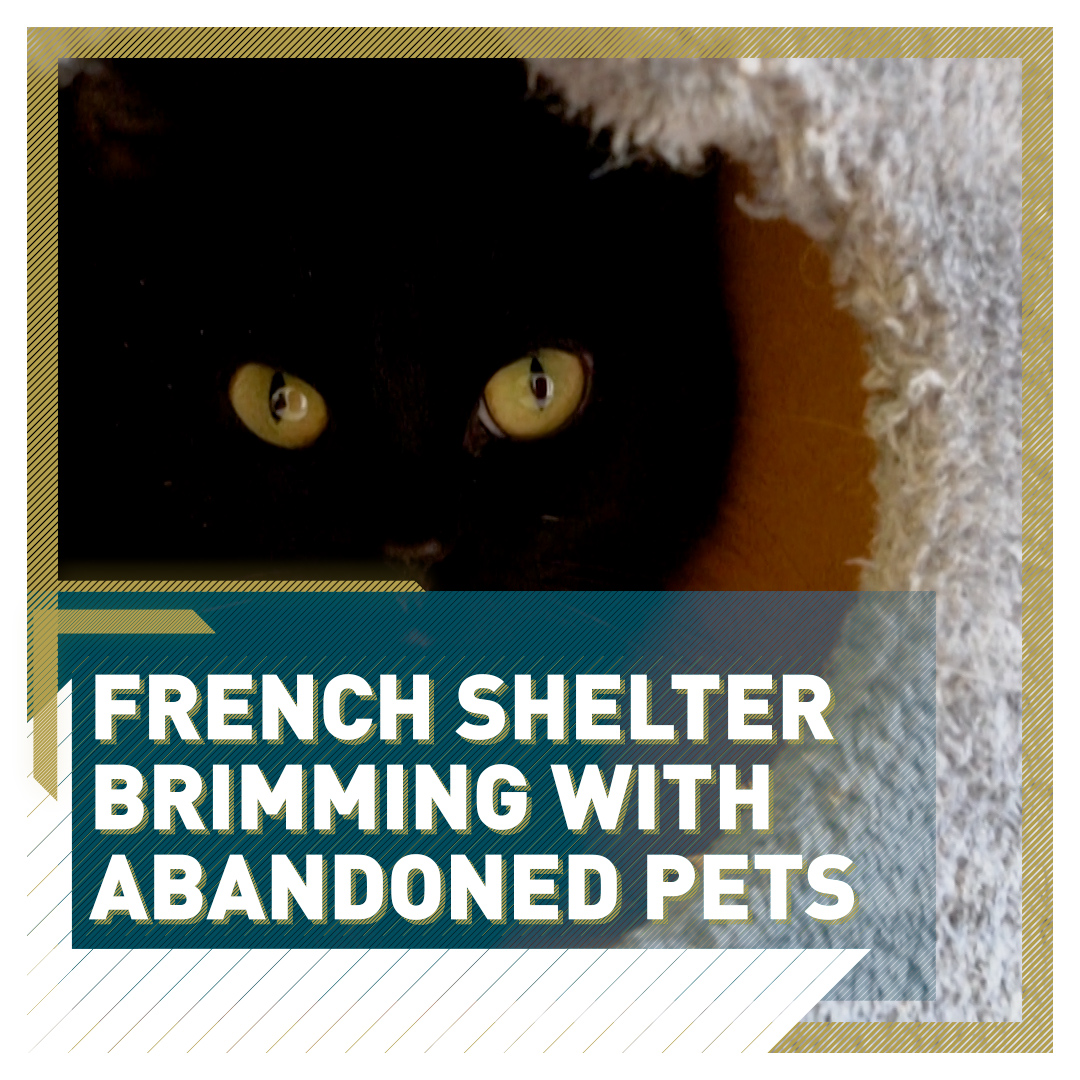 French animal shelters are dealing with an influx of pets, bought during the pandemic and abandoned as life returns to something more like normal.

One shelter, the Plaisir SPA near Paris, is trying to rehouse hundreds more cats than an average year, explains team leader Ninon Rueff.

We have "a massive influx of animals bought on a whim and which are no longer" wanted "due to a change in a more traditional rhythm of life," explains Rueff.

More than 100,000 pets are abandoned each year in France, according to the animal charity la Fondation 30 Millions d'Amis. The abandonments spike in summer, when the French traditionally take a holiday.

Speaking to FranceInfo, Claire Brissard, manager of an SPA centre in Hermeray said that the coronavirus lockdown had exacerbated the issue.

"We have a lot of kittens. Owners used confinement to tell us: 'I couldn't get them neutered.' During confinement, animals kept people occupied, but then, when they rediscovered their old lives, they forgot about the animals that had helped them," said Brissard.

Rueff explained that at her shelter, in a "classic year like the summer of 2019, we welcomed and replaced around 1,500 cats... this year we find ourselves managing 350 more."

In July, Denormandie announced increased funding for animal shelters and raised the prison term for abandoning pets, from two years to three.