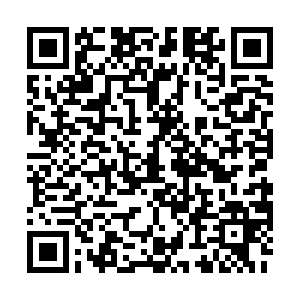 The European Union has sent aid to Turkey to help combat the fires that are burning through large parts of the country. To date, 129 fires have been recorded in 35 cities and towns since Wednesday.

On Saturday, thousands of tourists were evacuated by sea from hotels along Turkey's southern coast as wildfires continued to bring chaos to the region.

An estimated 1,100 holidaymakers and hotel staff in the popular resort of Bodrum awoke to find forest fires had cut off access to roads around the town. Gathering on the beach, nearly 20 private boats and yachts arrived to assist in the evacuation effort.

It was just one of many harrowing stories coming from Turkey, as the death toll rose to eight.

Another 864 people have had to seek medical treatment because of injuries.

The blazes have burned through 95,000 hectares, making the wildfires the worst in a decade. Between 2008 and 2020, an average of 13,350 hectares were destroyed by fires each year.

Since the fires began on Wednesday, five regions have been designated disaster zones. Many residents are facing ruin, with homes, businesses and livestock destroyed.

"I lost everything. My car has burnt. I couldn't save anything. The fire broke out very quickly. We had to flee, and this is what we came back to," said a Manavgat resident.

Turkey's President Recep Tayyip Erdogan has promised a $6 million package to help clean up the damage and support those now unable to pay their bills.

However, the government has also been criticized for the lack of firefighting planes to help combat the blazes. It has received help from Azerbaijan, Russia, Ukraine, Iran and now the EU.

Experts have warned that climate change will cause further damage to Turkey and fires are already becoming more common in the country.

Firefighters in Greece have battled around 60 wildfires since Saturday 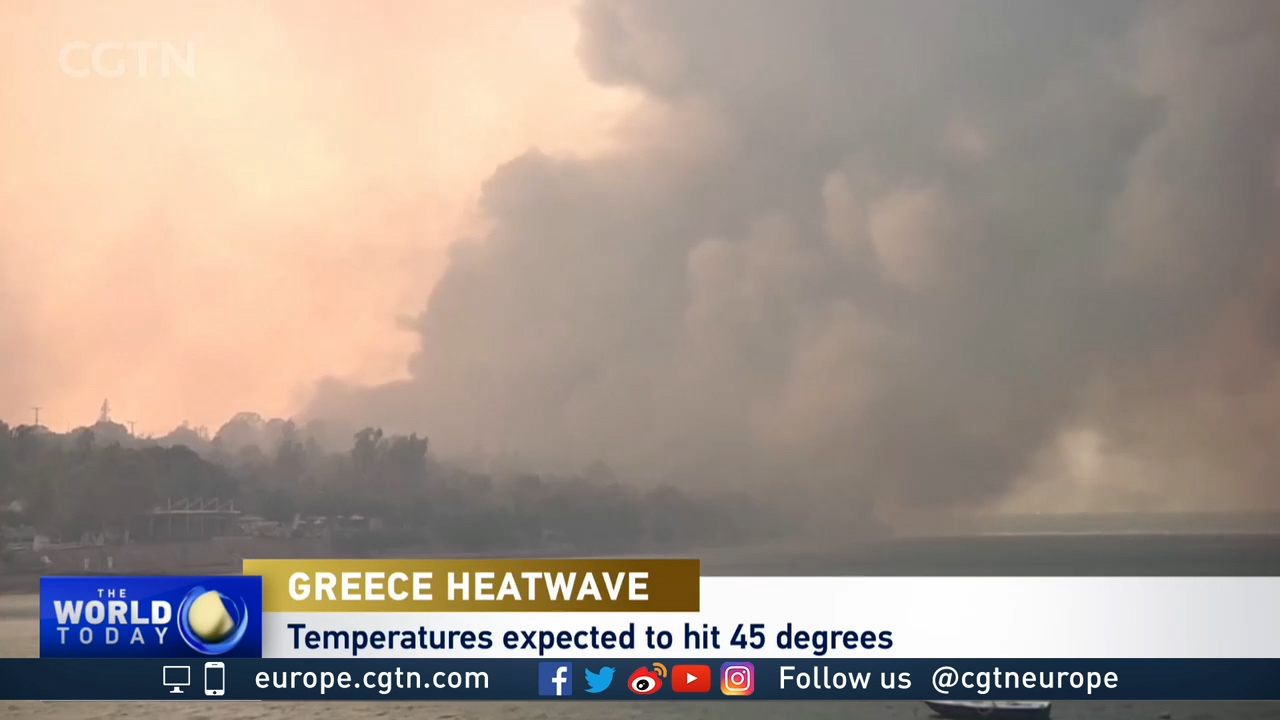 Since Saturday, crews and volunteers have been battling wildfires in Greece's Peloponnese region, which lie about 210 km west of Athens, and on the island of Rhodes.

It comes as a heatwave continues to intensify, with temperatures reaching mid-40 degrees Celsius.

A large fire broke out in western Greece on Saturday, forcing residents of the forested villages of Ziria, Ano Ziria, Kamares, and Lampiri to evacuate.

A freeway in the region remains closed, as is the Rio-Antirrio bridge across the Gulf of Corinth connecting the Peloponnese and mainland Greece.

Some 300 firefighters, 50 trucks, eight firefighting planes and five helicopters have mobilized to bring the blazes under control. 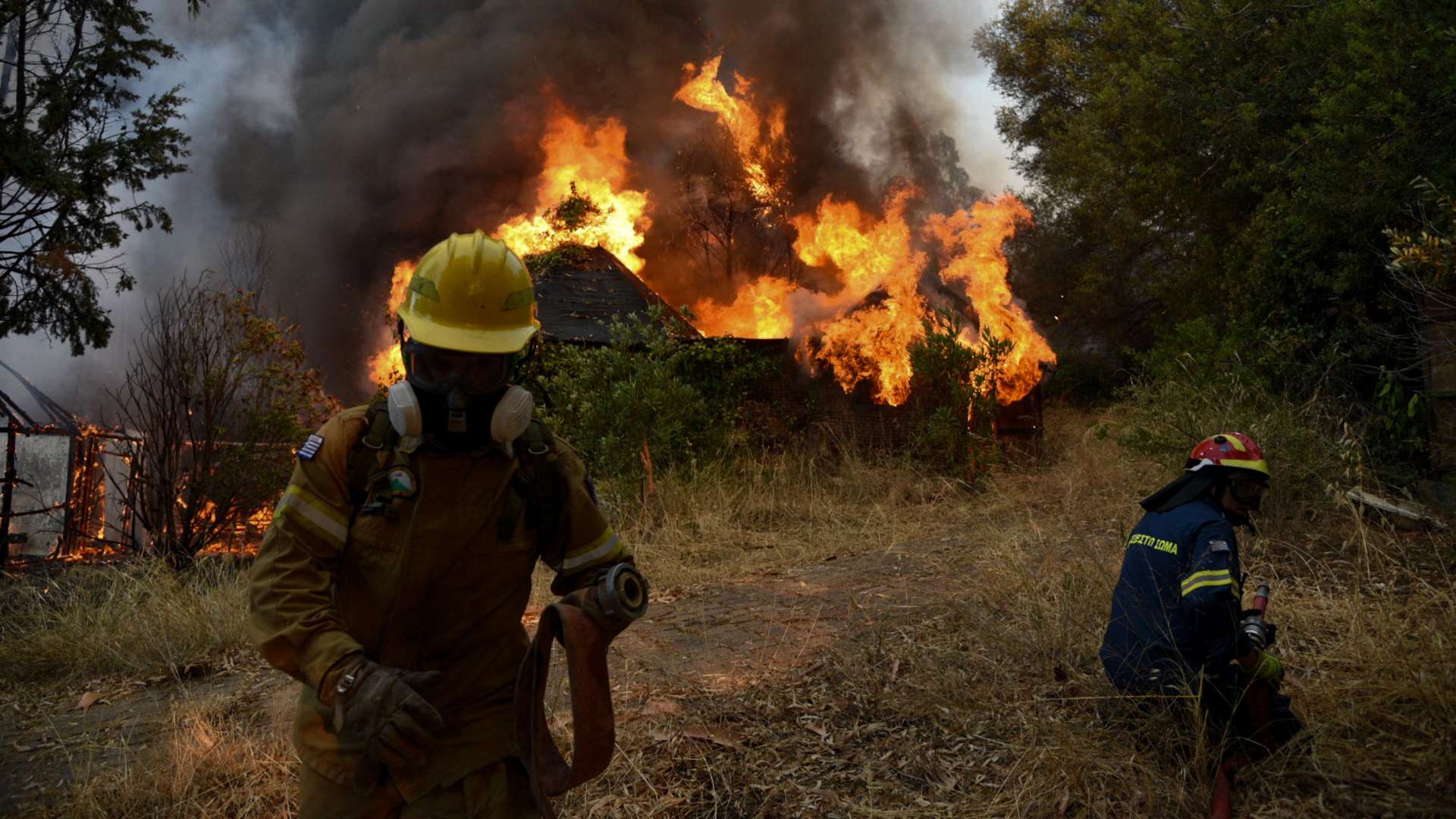 Firefighters battling a fire near Patras on July 31. /AFP/STR/Eurokinissi

Firefighters battling a fire near Patras on July 31. /AFP/STR/Eurokinissi

Though no fatalities have been recorded, eight people have been hospitalized and about a dozen homes and around 20 vehicles were destroyed – along with crops and livestock.

"My olive trees were burned and only my larger animals survived. My warehouse and stock burned, as did my chickens, rabbits, everything," said Dimitris Matzioros, a farmer from the region.

"There was a lot of wind, a mistral from the northwest. That's how the damage was done. We have a lot of forests, and it never burned before, not in 100 years," another resident said.

Greek authorities had warned the public on Friday that there was a high risk of wildfires during a "dangerous" heatwave expected to peak next week.

Temperatures are expected to reach 45 degrees Celsius and the Greek government has placed the country on high alert.

Firefighters have tackled around 60 wildfires since Saturday.

The country has bitter memories of a blaze in 2018 that tore through the seaside town of Mati near Athens, killing 102 people in a matter of hours.

With still a month to go before the end of the fire season, authorities are doing everything they can to avoid a repeat of such a disaster.