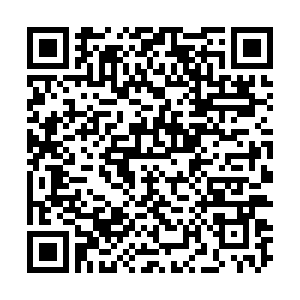 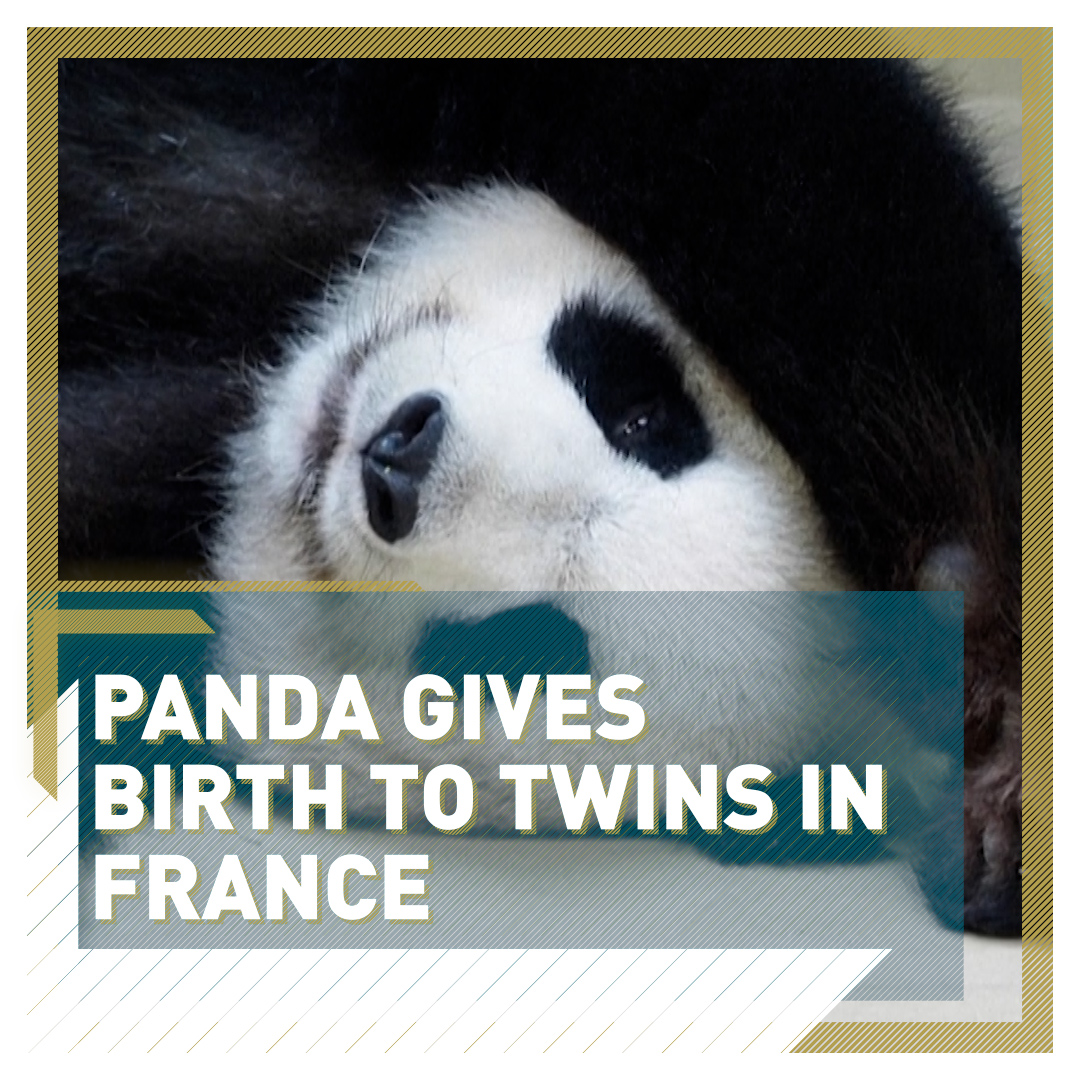 The birth of "magnificent" baby giant panda twins in France has been hailed as "one more step" for the conservation of the species and a way to raise awareness of conservation and biodiversity.

"The two babies are pink. They are perfectly healthy. They look big enough. They are magnificent," said the president of ZooParc de Beauval, Rodolphe Delord.

The twins were born around 1 a.m. local time in the zoo, south of Paris, four years after their older sibling became the first panda born in France.

Delord said: "We have been waiting for this moment for a very long time and seeing these two babies born and being in perfect health is completely crazy. It is one more step for the conservation of the species, it is millions of French people who will be further aware of the protection and conservation of our endangered biodiversity, it's completely crazy, it's an incredible opportunity."

Chinese experts were on hand to help their mother Huan Huan through the birth and to check the babies – both weighing less than 150 grams – and even to help bottle-feeding the newborns.

Female pandas have a very small window of opportunity to conceive, only about 24 to 48 hours a year. Huan Huan and her partner Yuan Zi – the star attractions at Beauval zoo – managed to make "contact," as they put it, eight times in a weekend in March. Veterinarians also carried out an artificial insemination, to increase the chances of impregnation.

"We just lived a moment of rare intensity. These births are always very exceptional, but they also bring some surprises," said Delord. 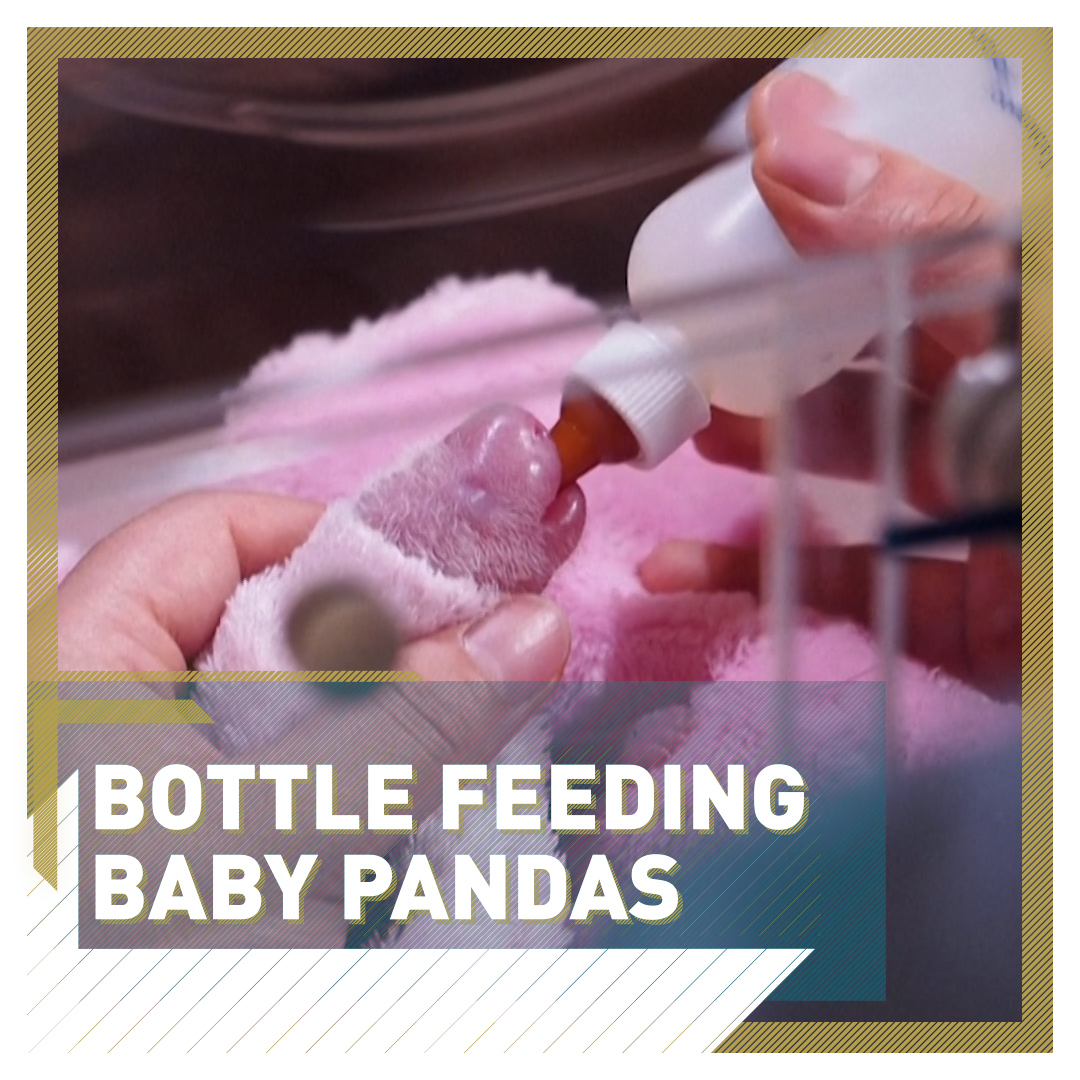 Their parents have been on loan to France since 2012 and they will return to China next year.

Huan Huan's first cub, Yuan Meng, now weighs more than 100kg – about 700 times more than the newborns – and is to be sent this year to China.

China has also lent pandas to other European countries, including Germany, Belgium, the Netherlands, Finland, Spain and the UK.

Altogether, around 500 giant pandas are currently in captivity worldwide. And their numbers have been bouncing back thanks to protection measures, with around 2,000 pandas now thought to be living in the wild in China.