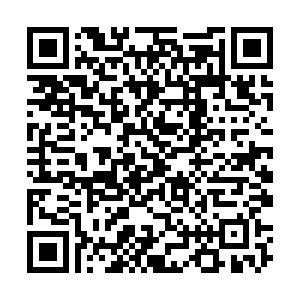 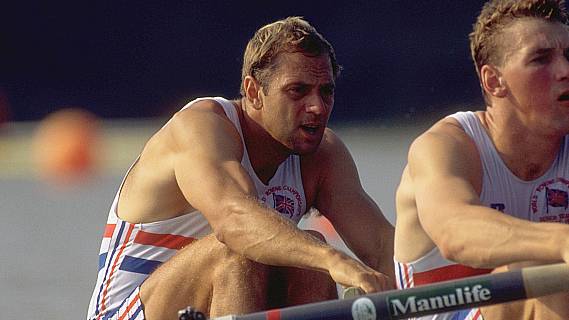 Redgrave has been China's high-performance director since 2018.

China won a gold medal and two bronzes, finishing joint sixth in the medals table at the Olympic regatta.

Redgrave, whose wife Ann works as the British team's chief medical officer, said: "China has the athletes, has the resources, has some of the know-how to be the strongest rowing nation in the world. I was brought in to get them there. We're sixth in the table, so we've still got a long way to go."

He said the winning performance in the women's quadruple sculls was "unbelievable" but the bronze in the women's eight would also play a big role in inspiring people to take up the sport.

Redgrave is signed up with China until the 2024 Olympics in Paris.

His comments about China's prospects came as an inquest began into Team GB's worst showing in rowing since the 1972 Olympics.

Much of the focus has been on the departure of former chief rowing coach Jurgen Grobler, who stepped down last year after 28 years with British rowing, during which time he coached many gold medalists, including Redgrave.

The timing of his departure has been blamed by some for Britain's poor showing in Tokyo.

But GB rower Josh Bugajski, who was part of the bronze medal-winning men's eight crew, said of Grobler: "I will admit he is a good coach for some people, but there were some people he seemed to take a disliking to and what he did to them was just destroy them, destroy their soul, destroy everything.

"He had complete power. If you don't get selected for a boat your funding is never going to go up. I was pretty much broke for a year or so."

Bugajski said there were reasons to be positive for the future of British rowing: "I think it's the end of an era for British rowing but it's the start of a much better era. We've had six boats come fourth, on the cusp of a medal, and we've had two medals. I think for Paris we have a lot of potential, so I think we need to be honest about where it went wrong," he said.

But Redgrave's comments criticized selection methods used by Team GB for these Olympics.

Moe Sbihi, who also won a bronze in the men's eight to go with his gold in the men's coxless four in Rio and bronze in the eight at London 2012, said the team had underperformed in Japan, but praised Grobler, saying: "He is a winner, he's a notorious winner. He's bred winners... most of the guys feel very grateful for the legacy that he has put in place."

Brendan Purcell, British Rowing's performance director, said the team had fallen short of its four-medal target, admitting "we didn't meet our own expectations."

He said some rowers had thrived in the culture established under Grobler, while others had struggled. A post-Olympics review into the team's performance is to take place.