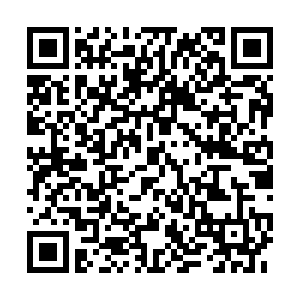 Three European banks reported profit increases for the first half of 2021, a year after largely disastrous results in pandemic-affected 2020.

And Germany's Deutsche Bank managed to overhaul expectations, posting $816 million in profits on the half-year mark. Deutsche's performance may seem meagre in comparison, but it also came off the back of an H1 loss in 2020 and a court ruling in April on consumer rights could also cost the bank significant compensation in months to come. 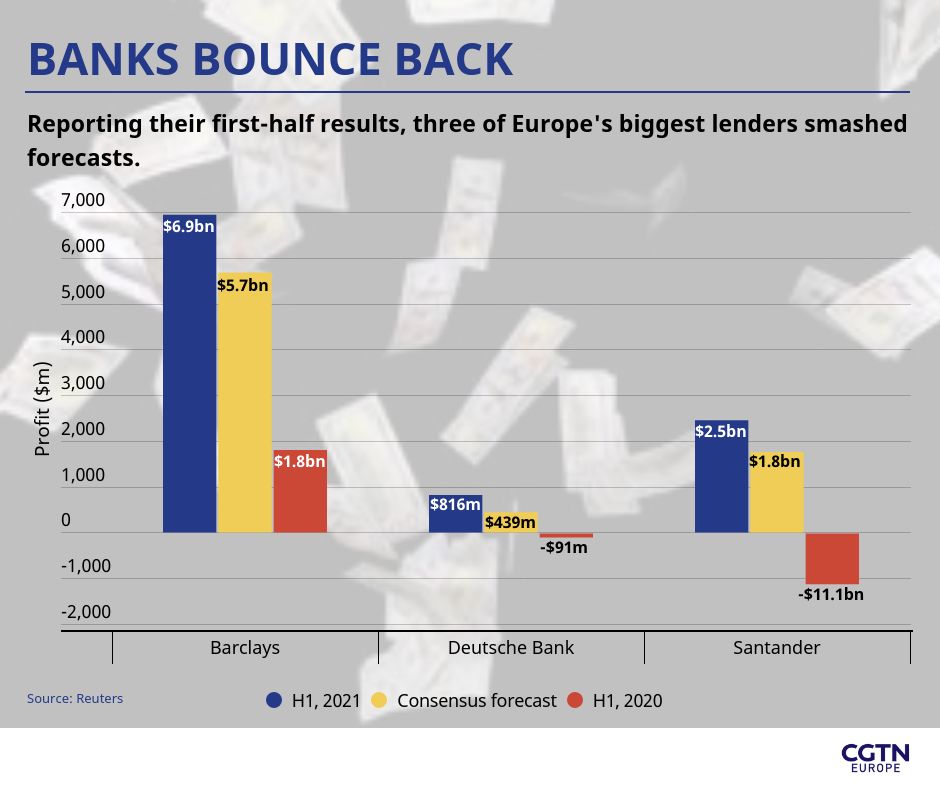 While Barclays' and Deutsche's results can be seen as "better than expected," Santander's return to profit is more of an expected return to the company's usual level.

Santander's loss in 2020 was down to its downgrading the value of its subsidiaries in the UK and the U.S., due to the poor economic outlook linked to the pandemic.

With recovering economies across Europe, all the banks returned to profit and all three banks beat analysts' expectations.

Barclays' large jump in profits was grounded on fewer credit losses than expected. It held back $971 million to cover likely credit losses but has now released the funds, saying it is confident in the UK's economic recovery.