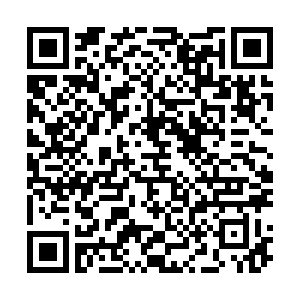 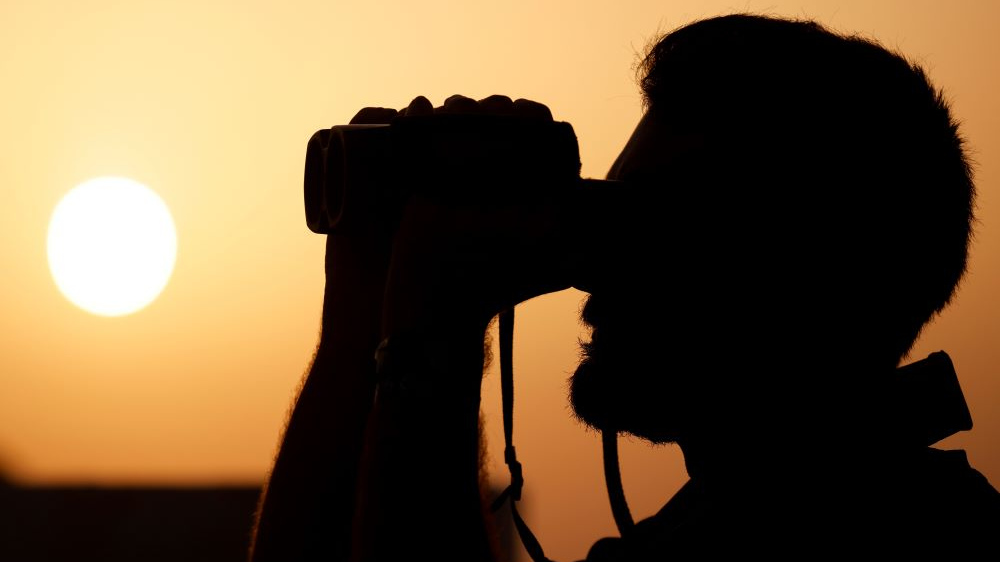 At least 57 refugees and migrants have drowned after their ship capsized off the coast of Libya – and experts are saying it highlights the rising number attempting Mediterranean crossings.

Women and children were among the dead found on Monday, according to local reports and the UN International Organization for Migration (IOM).

"According to survivors brought to shore by fishermen and the coastguard, at least 20 women and two children were among those who drowned," spokesperson Safa Msehli wrote.

It's a reminder of the dangerous Mediterranean passage many migrants attempt with Europe as their goal.

In the days before the incident, Msehli said at least 1,500 migrants had been intercepted in or near Libya.

The route has become busier in recent weeks, thanks in part to improving weather. Since the European migration crisis began, the number of crossings followed a pattern and increased in the summer.

According to the IOM, nearly 1,200 people have died trying to cross seas to Europe this year, a stark increase compared with the same period in pandemic-affected 2020.

"At least 1,146 people died attempting to reach Europe by sea in the first six months of 2021… Deaths along these routes more than doubled so far this year compared with the same period in 2020, when 513 migrants are known to have drowned."