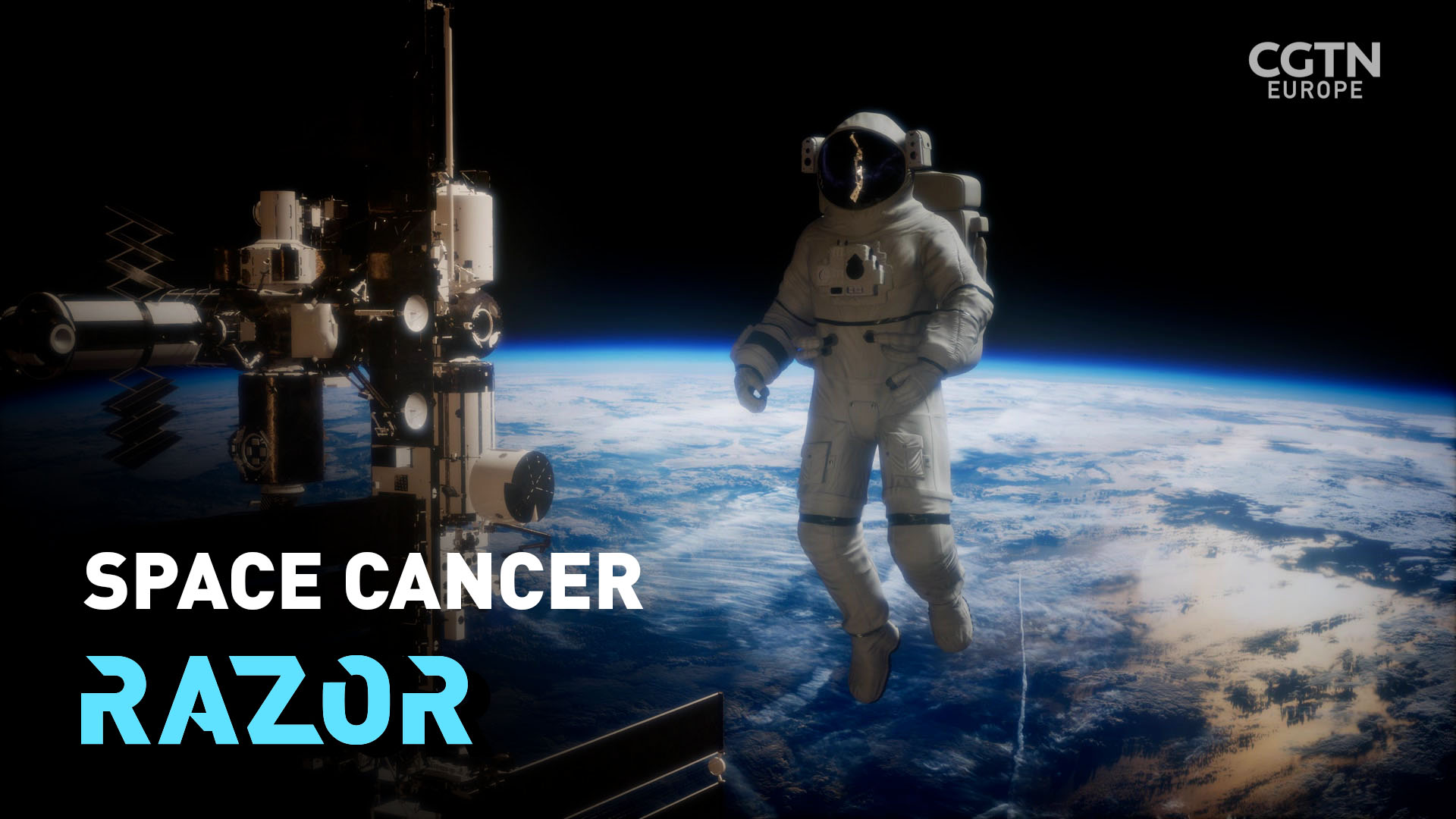 Earth has a cancer problem. Around 19 million people have been diagnosed with the disease and that figure is expected to rise dramatically over the next two decades.

Tricia Larose from the University of Oslo believes the answer might lie in space.

She's the lead scientist of Tumors In Space – a research experiment that's carrying human organoids to China's Tiangong space station in 2025 to find out if cosmic radiation is a key cause of cancer.

She will also explore the side effects of microgravity on radiation therapy.

Weather forecasting in space. Why it matters

Organoids are a three-dimensional clump of human cells and extracellular matrix, grown from the stem cells of a real tumor in a cancer patient. It's believed to be the closest bio-sample to real human beings. Previous cancer studies in space have used cell lines, which are two-dimensional in nature and do not come from humans.

With the cutting-edge research, Larose is trying to test two hypotheses.

"We're looking to see if cosmic radiation has a unique mutation signature at the level of the DNA in our organoid," she said.

"If that's true, these mutation signatures act like fingerprints in our DNA, we can then use that fingerprint to test astronauts, to test jet fighter pilots, to see if we can predict the risk, not just of cancer, but of any disease that's caused by cosmic radiation."

Another test is to see whether tumors will stop growing in weightless conditions, as evidenced in some previous studies with 2D cells.

The experiments will be carried out in 2025 on the future space station. The organoids will stay in space for 31 days, more than twice the length of past experiments. Larose added her group is confident that after the 31 days, they will see the effect of the space flight environment on the level of the DNA on the organoids.