Download
How hair clippings can clean the oceans and fertilize our plants
Katherine Berjikian, Simon Ormiston 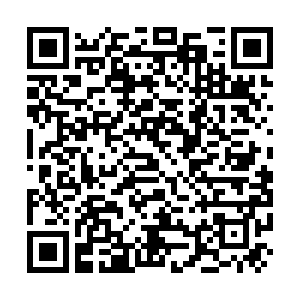 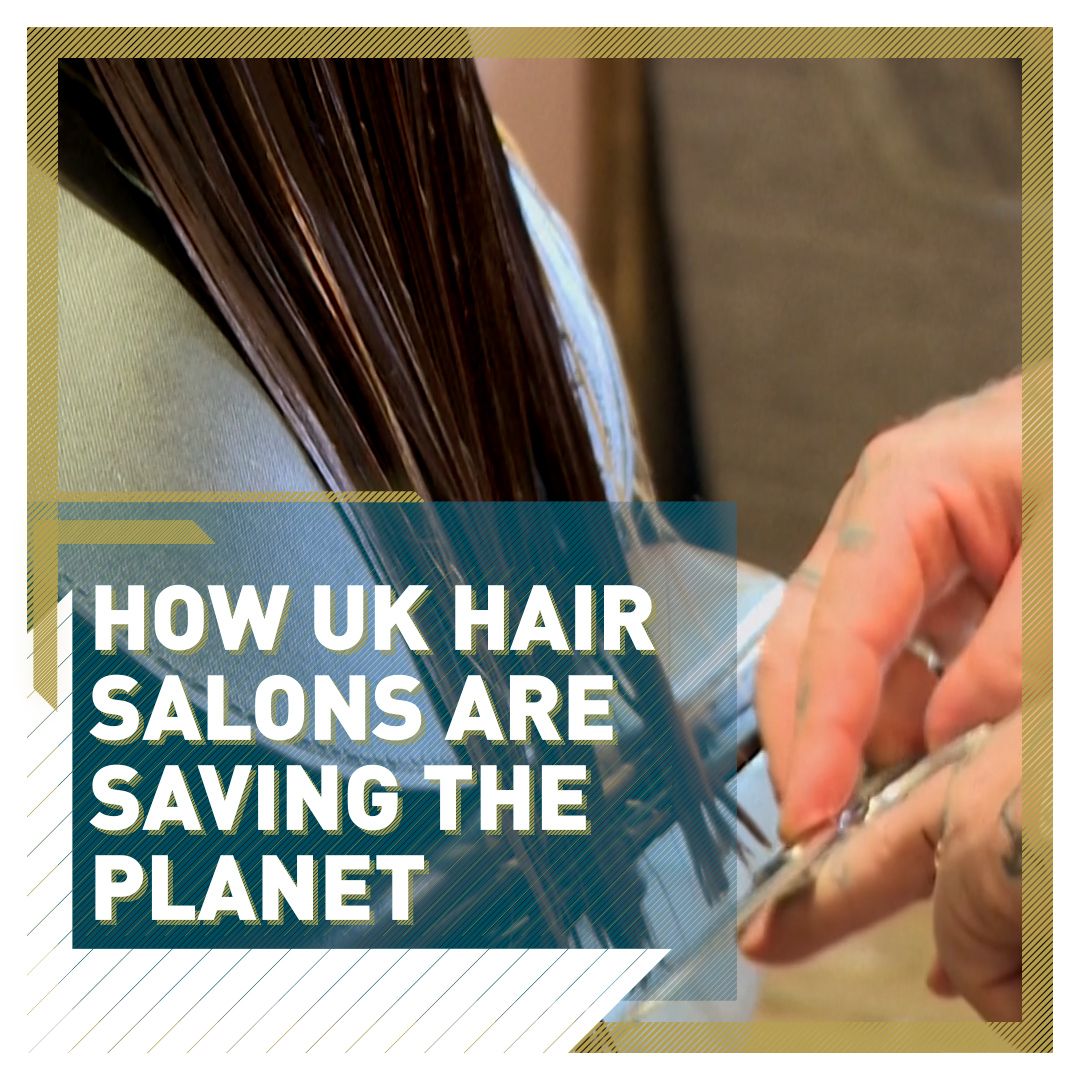 In over 600 salons across the UK and Ireland, hair clippings are no longer discarded as waste instead they are being used to clean up oil spills in the sea or help plants grow.

And this effort is being facilitated by the Green Salon Collective, a group trying to compost, recycle and recover waste from hair salons that would otherwise go to landfills.

The waste from hair salons in the UK could fill 50 football stadiums every year according to estimates. The physical waste, such as aluminium foil or cut hair, goes to landfills, while bleaches, chemical waste and dyes end up in the country's water system.

The collective is asking its members to collect the discarded chemicals. The waste will then be taken to a facility and used to produce electricity instead of going down the drain.

One of the founders, Fry Taylor, said that the Green Salon Collective was created because the UK is lagging behind other countries when it comes to dealing with unwanted hair.

"There are, in other countries around the world, recycling systems for hairdressing salons," he told AFP. "In the UK and Ireland, they just don't have the infrastructure.

"We're not going to wait another five or 10 years for governments and councils to have these systems in place, let's just do it ourselves."

Fry Taylor, a founders of the Green Salon Collective, demonstrating how a hair boom, hair packaged into cotton or nylon tubes, soaks up oil off the surface of water. /AFP/

Fry Taylor, a founders of the Green Salon Collective, demonstrating how a hair boom, hair packaged into cotton or nylon tubes, soaks up oil off the surface of water. /AFP/

Repurposing hair to clean up oil is not a new concept. The idea was first thought up in Alabama, U.S. in 1989 by Phil McCrory.

He came up with the idea when watching the clean-up efforts for an oil spill in Alaska. McCrory noticed how oil would cling to the fur of animals and wondered if the same thing would happen to human hair.

The technique has since been tested in real-world disasters. In 2021, Green Salon Collective used hair booms, hair packaged into cotton or nylon tubes, to clean up a small spill in Northern Ireland.

"The hair just naturally will absorb the oil and hold on to the oil, that's the important factor," Taylor added.

The collective have reused around 500 kilos of discarded hair in oil booms and in compost because of its rich nitrogen content.