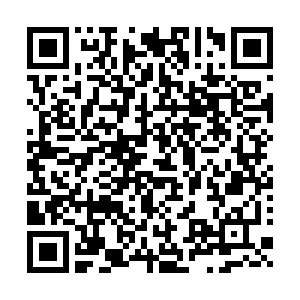 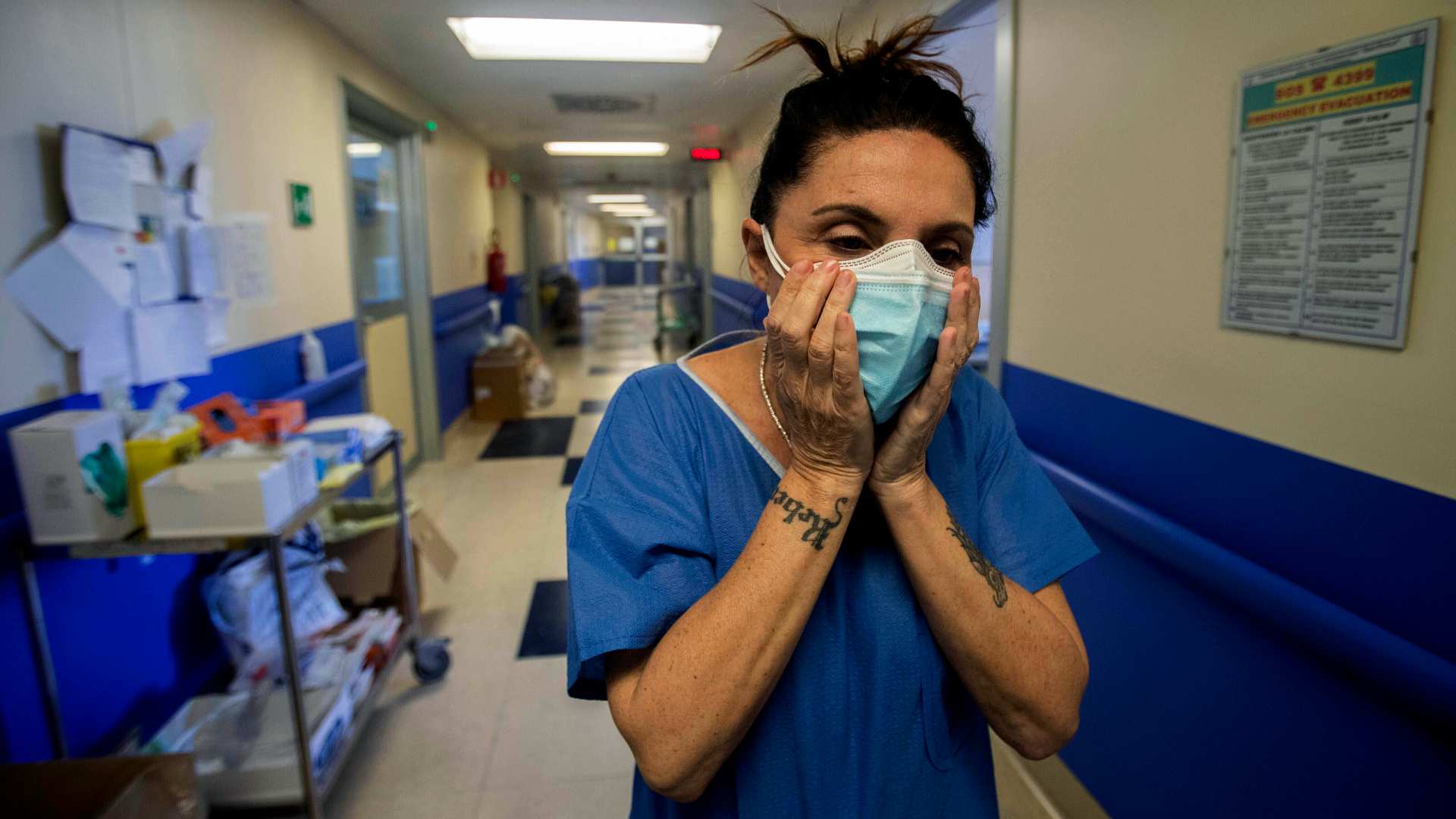 A nurse in Milan, Italy on April 10, 2020. Most of the volunteers whose blood was used in the original study were from the area around Milan, which was hit hard by the first wave of the pandemic. /AP/ Luca Bruno

A nurse in Milan, Italy on April 10, 2020. Most of the volunteers whose blood was used in the original study were from the area around Milan, which was hit hard by the first wave of the pandemic. /AP/ Luca Bruno

A Dutch study on the origins of COVID-19 has shed new light on an ongoing debate over the timeline of the pandemic.

Last year, Italian scientists from the VisMederi laboratory at the University of Siena and Milan Cancer Institute published a study that suggested that antibodies for the SARS-CoV-2 coronavirus were found in the blood of volunteers in Italy in October 2019.

The first reported case of the virus was in Wuhan in December 2019, and it was originally thought the virus had not officially made it to Italy until February of the following year.

However, the researchers tested the blood of 959 volunteers taking part in a cancer screening trial between September 2019 and March 2020. Of that group, 11.6 percent had signs in their blood that suggested they had encountered SARS-CoV-2.

The World Health Organization (WHO) then asked for the samples to be retested with the help of researchers at the Erasmus University of Rotterdam.

The Italian scientists have since published their findings in an article called "Timeline of SARS-CoV-2 spread in Italy: results from an independent serological retesting."

The dispute centers around the criteria for identifying SARS-CoV-2 antibodies in the blood. The original study required one of three coronavirus-linked antibodies to be present to indicate a previous infection. The research by Erasmus University confirmed that the antibodies found by Italian researchers were present.

However, Erasmus University requires all three to indicate a recent infection. Three of the samples the researchers blind tested from the original Italian study tested positive. None had all three.

"Based on the criteria that we set, we could not confirm the majority of positives. Therefore, we had a different conclusion," said Marion Koopmans, a Dutch virologist at Erasmus University.

Other studies have also questioned the timeline of the spread of COVID-19. Another joint study by China and the WHO claimed that there could have been sporadic cases of the virus before December 2019.