Download
The practicalities of the COVID-Olympics
Patrick Rhys Atack 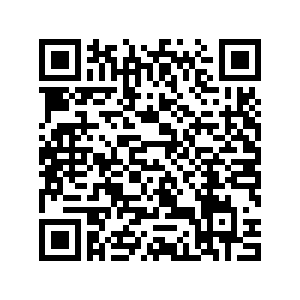 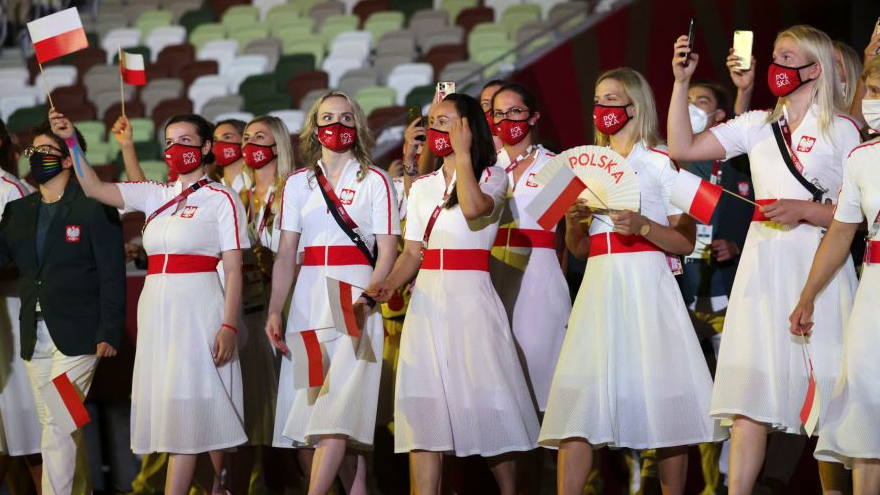 It's the COVID-Olympics. However much the International Olympic Committee and the Tokyo 2020 organizers won't want the name to stick, it seems sure to. The Games officially kick-off today, Friday July 23 – but much disruption has already hit athletes, officials and fans.

· No eating in public – there are only certain permitted areas in which Games participants can eat and none is outside the Park or accommodation. The preferred method, according to organizers is ordering food from an app to participants' rooms.

· No public transport – and no conversation in the private hire vehicles arranged by the Games. As well as facemasks and plastic partitions, everyone will be expected to keep chat to a minimum.

· No sightseeing - "You must not visit tourist areas, shops, restaurants or bars, gyms." Anyone thinking the Games will give them a chance to see Japan will be disappointed.

· No celebrating - "Avoid shouting, cheering and singing – find other ways to show support or celebrate during competition, such as clapping," the official advice says.

· No sharing - Towels and water bottles are naturally highlighted, but the Playbook recommends keeping sharing to a minimum and disinfecting tools or equipment as soon as possible after use. It's unclear how the rules might be applied in team sports in which sharing of water bottles is normal practice, such as Rugby Sevens, Soccer, or Road Cycling. 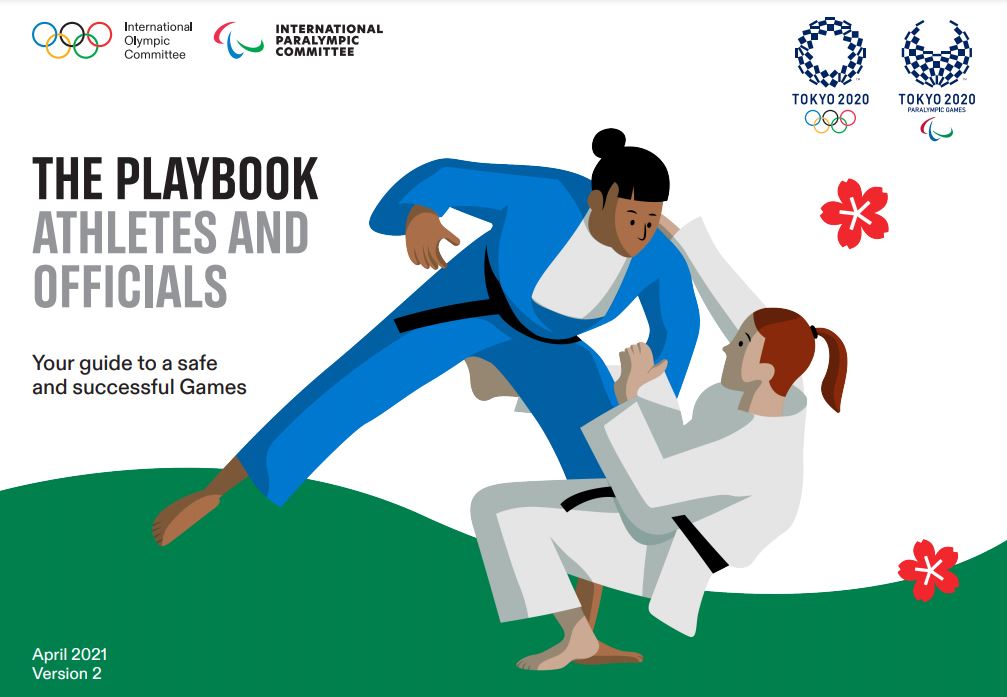 All athletes, team officials, physicians and games organizers have been issued with a copy of 'The Playbook' to assist with understanding the restrictions./IOC/

All athletes, team officials, physicians and games organizers have been issued with a copy of 'The Playbook' to assist with understanding the restrictions./IOC/

The IOC has published a "Playbook" for athletes and others travelling to Tokyo.

It has four central tenets:

It's a lot like national plans in European countries, but they will make the Tokyo Games a viewing experience like no other. As previously announced, there won't be any fans allowed in the stadiums or even outdoor venues. But the Playbook goes even further to stop unwanted interactions that might spread the virus.

Athletes will have supervised saliva antigen tests on a daily basis, or at least that is the organizers aim, temperature checks on arrival at games venues, and if they are positive will be forced to cease competing until they have completed a period of self-isolation.

As well as all the COVID-19 restrictions and measures for Games participants to adhere to, they will also be expected to "keep... interaction with non-Games participants to a minimum." So anyone in Japan hoping to get a glimpse of their favorite athletes or Olympics legends over a coffee, or around the city will be sorely disappointed.

Everyone in the Olympic Village should wear a face covering. The only exceptions are "when training, competing, eating, drinking, sleeping or during interviews." Even IOC President Thomas Bach kept his mask on during his speech at the Opening Ceremony, as did Japanese Emperor Naruhito when officially opening the Games.

For the Paralympics, further exceptions include removing masks when communicating with an individual who relies on lip-reading or similar techniques.

A key part of the plan is a new team of COVID-19 Liaison Officers (CLOs). These people have been assigned to Olympic and Paralympic teams and are responsible for ensuring athletes, team officials, personal trainers and all the other members of staff adhere to the Playbook.

Everyone travelling to Tokyo must download the Japanese contact tracing app, but the CLOs are a step between the Games and the government and will aim to assist communication, both of the restrictions, and also if an athlete tests positive.